“Final,final decision” Friday for US Open 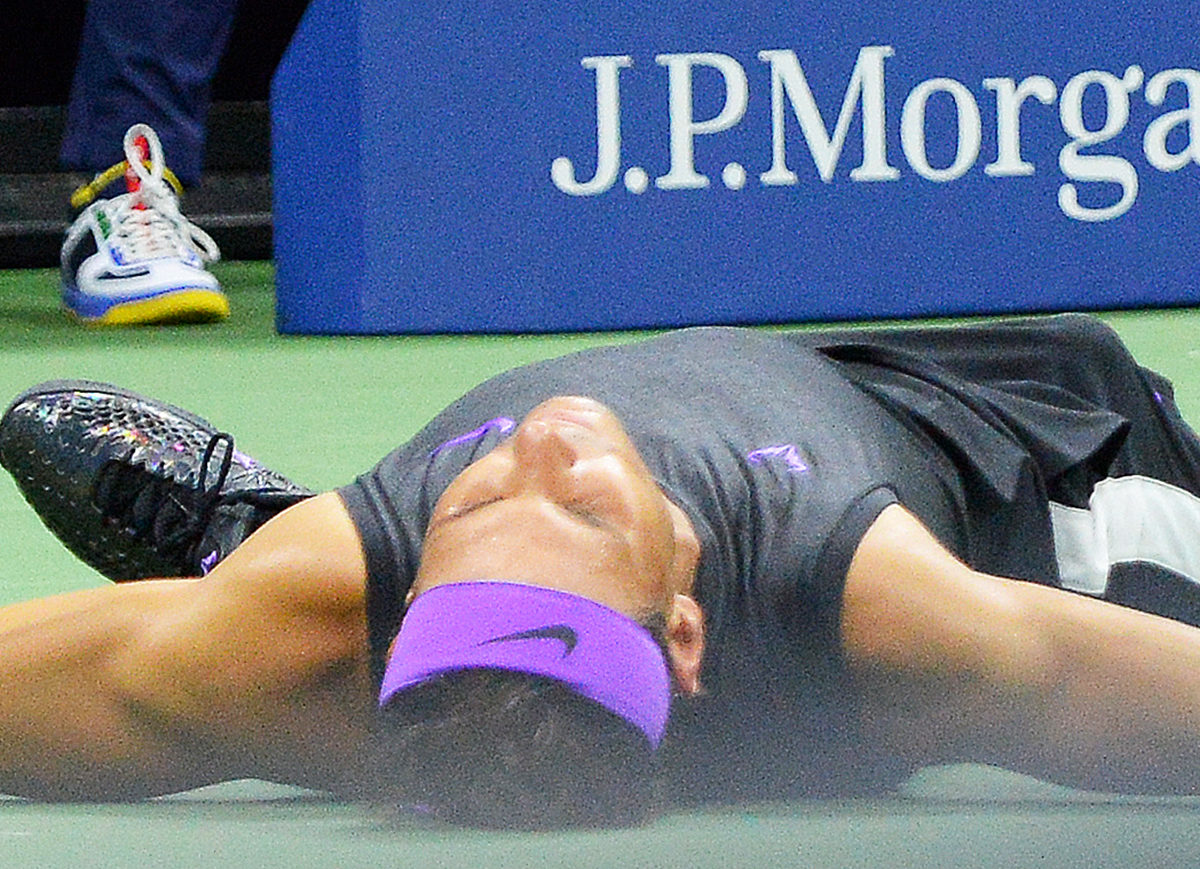 Sports Illustrated are reporting that the United States Tennis Association will make a “final, final decision” on whether or not go ahead with the 2020 US Open this Friday (July 31)

In mid-June the USTA confirmed that the final on-schedule Grand Slam of 2020 would go ahead as planned from August 31 to September 13, behind closed-doors within a strict health and safety bio-bubble in place to protect players and officials against the spread of Covid19 in the pandemic hotspot that is USA.

Despite that, severe concerns remain over the event, and today World No.1 Ashleigh Barty became the highest-profile player to pull out.

With WTA World no.2 Simona Halep and Grand Slam winner Angelique Kerber also indicating that they are not prepared to travel to the United States because of the health risks and potential quarantine issues which would prevent them from competing in the far less risky French Open on it’s re-scheduled start date of 27 September.

If the US Open does go ahead, despite all the mounting problems, it would be little more than a glorified US National Championships.

The USTA advised SI that “So far the US Open is on [but] we are going to have a final, final decision on Friday July 31st,”

“Right now the concerns are not about the health and safety in the region, New York is trending in the right direction. The real concern seems to have moved to travel and that is why the Washington D.C. event was cancelled last week.”

“Are all the athletes that are eligible going to be allowed to come into the US? What happens after they leave the US? Are they going to have to quarantine afterwards? Remember the French Open is starting to play in the last few days of September so if there is something like a 21-day quarantine when you go back to your home country that could be really problematic.

“Last week we reported that the tournament hotel was changed, the athletes will not be staying at the JFK Hotel, they will move elsewhere (to less densely populated Long Island)

“But as we speak, the US Open is on. It is going to be very different from previous years. It is not so much the Covid situation on the ground in New York anymore, the real concern has shifted to travel of these international athletes.”

We will soon know.