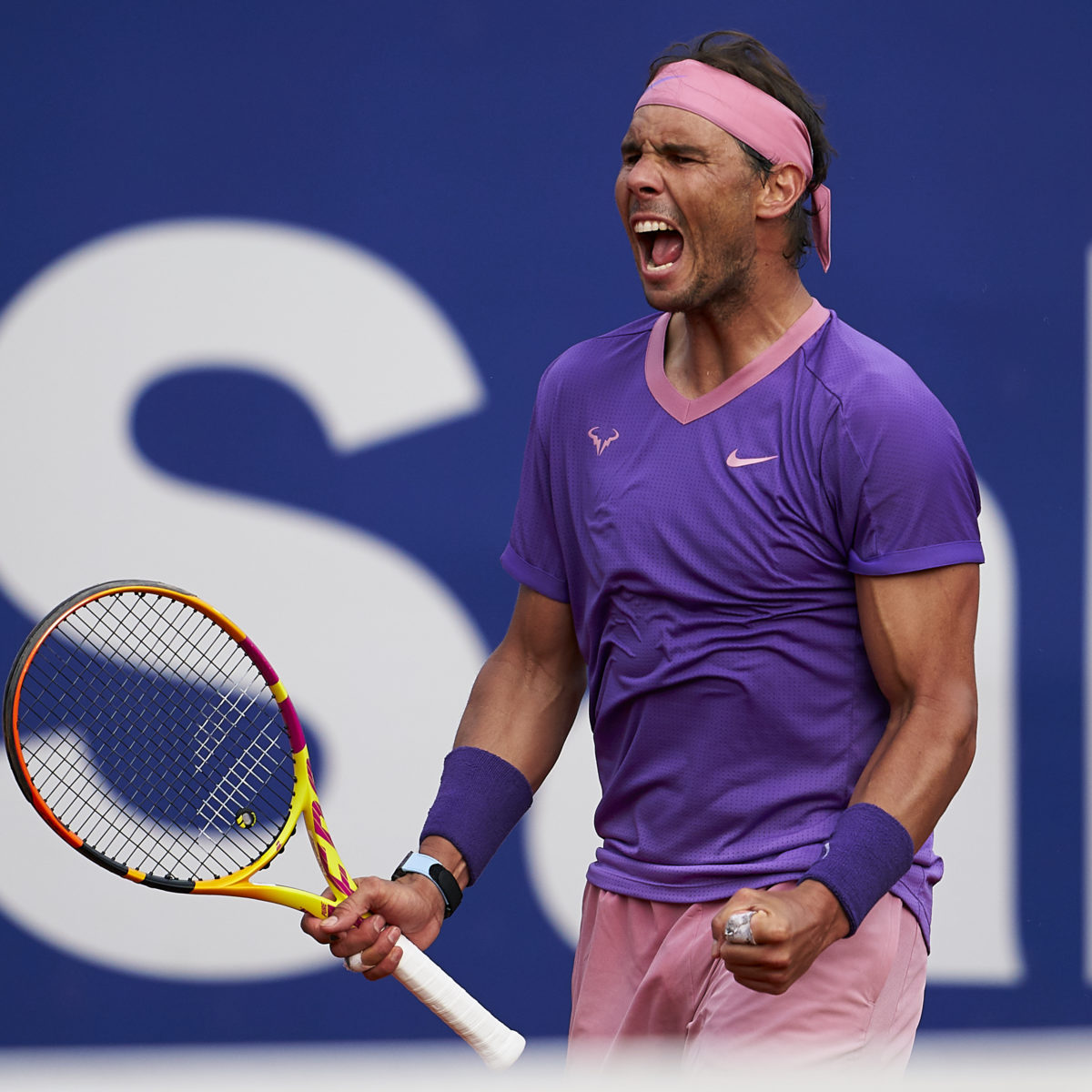 Stefanos Tsitsipas stands as the final barrier to a 12th Barcelona title for Rafael Nadal as the Spanish king of clay tries to make more history in the Sunday final on his home court.

Top seed Nadal imposed his huge game on compatriot Pablo Carreno Busta on Saturday, advancing 6-3, 6-2 at the club where a showcourt is named in his honour.

Second seed Tsitsipas reached his third final in his past four tournaments with a 6-3, 6-3 dispatch of Italian teenager Jannik Sinner.

“It feels great to be back in a final,” the Greek said. I will try to redeem myself from last time (he lost to Nadal in the 2018 title match.

“I’m looking forward to it. A final is always a very important phase in a tournament.”

Nadal needed 89 minutes and four breaks of serve to beat his countryman for the eighth time without a defeat in a series stretching to 2015.

The top seed from Mallorca easily prevailed with 13 forehand winners as he ploughed into his 69th clay in search of a 61st trophy on the surface.

Nadal polished his record here to 23-1 in Barcelona semi-final and final matches.

His only loss in that series occurred in the semis two years ago to Dominic Thiem.

Though he owns the series with Tsitsipas 7-2, Nadal will have something to prove after losing to the Greek in their Australian Open quarter-final two months ago.