Final 5 were the best Grand Slams wins for Federer 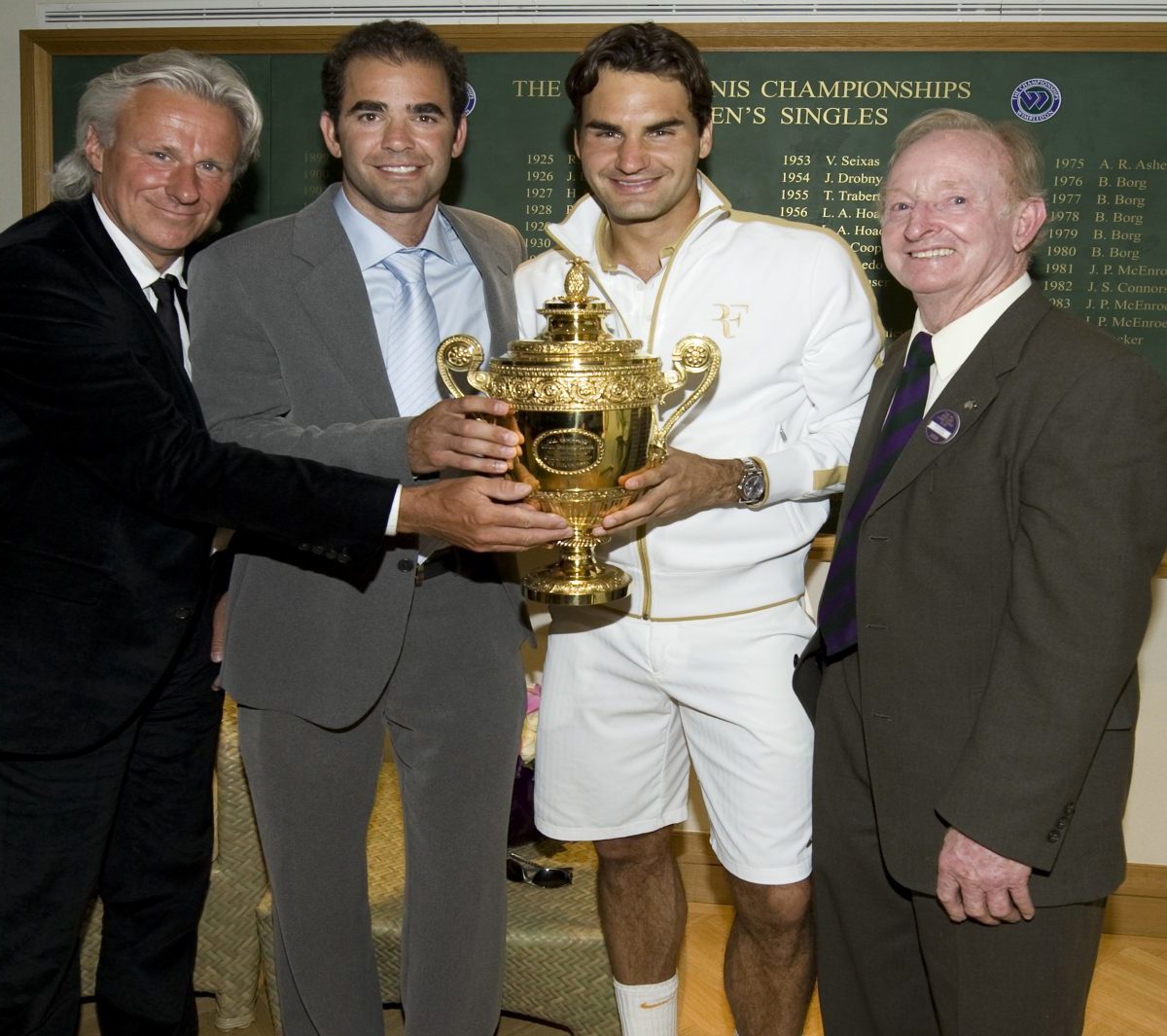 Roger Federer confirmed on Wednesday that his last five Grand Slam titles were the crowning glory of a career which will never be duplicated.

The 41-year-old with 20 trophies at the majors, said that after he broke the long-standing record of 14 held by Pete Sampras, the following five were just gravy.

“I’m definitely very proud and very happy where I sit,” he said as he prepared for his final match – doubles on Friday in London at the Laver Cup.

“Anything after that (three Australians, two more Wimbledons) was a bonus.”

The Swiss who said he will never stray far from the sport in his post-competitive years, said that while he appreciates his dozens of records, they were not the main driver of his extraordinary tennis career.

That was the record, you know, and then of course it was other records along the way.

But then of course nowadays, I think, and it will only increase, players will want to chase records. It’s true at some point I kind of probably did as well, but not the first years until I got closer to Pete’s record.

“I don’t need all the records to be happy; I tell you that,” he said.

Federer added: “I think I had the best of times. Obviously the last few (knee injury) years have been what they have been, but I’m very happy that I was able to win another five slams from 15 (majors) on.

“For me it was incredible.. then I made it to over 100 titles, and all that stuff has been fantastic. Just my longevity (two decades-plus) is something I’m very proud of.”

Federer’s immediate plans remain uncertain after this weekend at the O2 arena at the Europe v World event which he and his management company founded in 2017 to honour his own tennis hero.

“Next I want to catch up a little bit, see everybody, and then go on vacation a little bit with the family.

“I think it’s a perfect moment for me to then spend time with Mirka and get on the phone with the team and just talk a little bit about the Laver Cup, you know, how has this week gone and where do we go from here?”

The Championships Wimbledon 2009 Roger Federer after he wins his 15th Grand Slam 16-14 in 5th set with Pete Sampras, holder of 14 titles, Bjorn Borg and Rod Laver . It was the longest Grand Slam final ever in terms of Games Photo: Bob Martin / AELTC Pool /Fotosports International