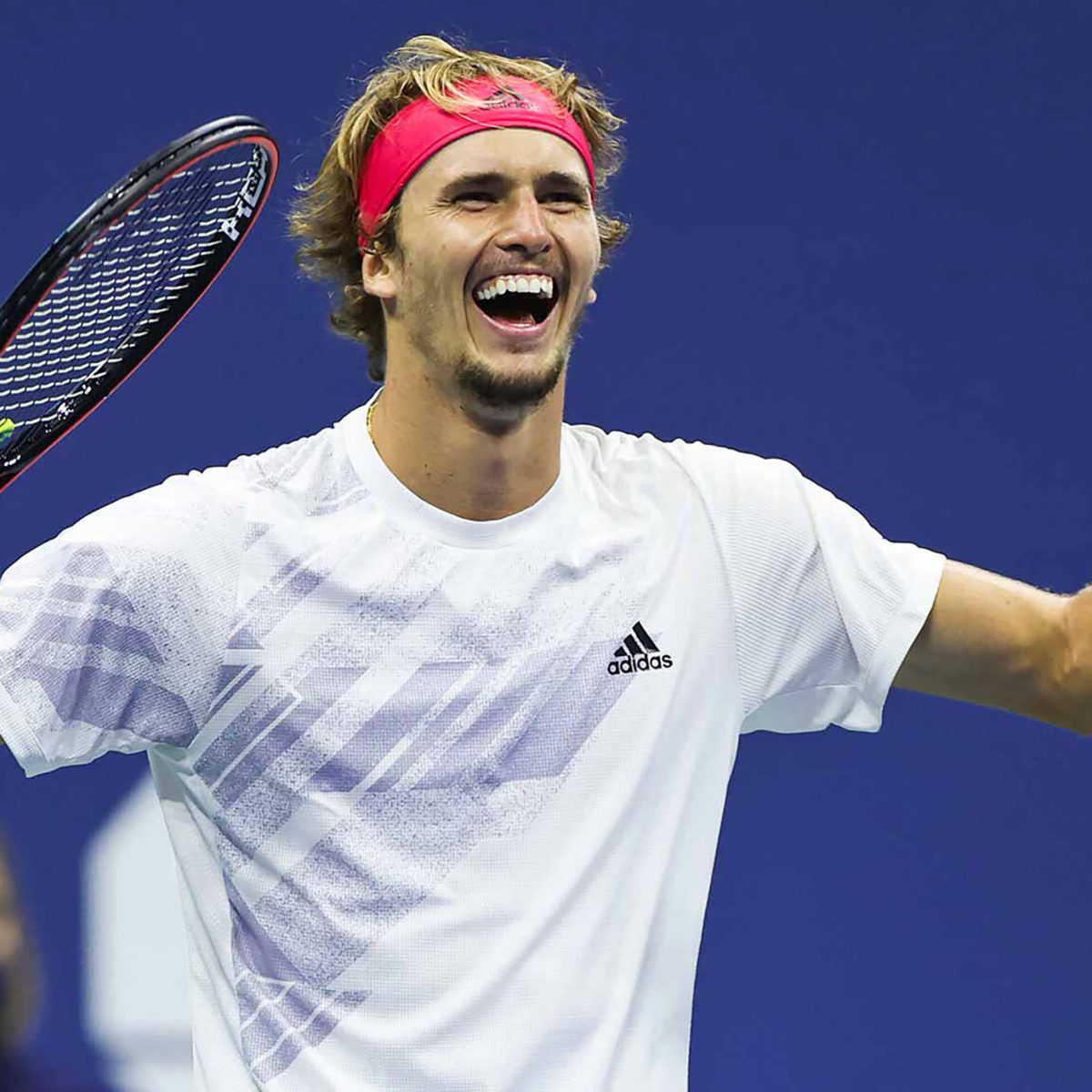 2018 ATP champion Alexander Zverev knows he will be in a fight this week as he prepares to meet Daniil Medvedev, Novak Djokovic and Diego Schwartzman in London.

Zverev beat Roger Federer and Djokovic to win that ATP title, and knows this year will not be any easier, despite a run of good form that has seen him reach the finals of the US Open and the Paris Masters, and win two hardcourt events at Cologne.

“Its always a great feeling to come back here because I still have the memories still in my head. I still think about it when I lay in bed,” Zverev said ahead of the event.

“I have beaten all the three great players here with Rafa, Novak and Roger so this is something that will stand for me. It’s something I am very proud of.

“I think the memory of me winning in 2018 will stay forever. Beating Federer in the semi-finals and Djokovic in the final was a very special thing for me.

Zverev said the ATP Finals was the most difficult of tournaments to win.

“I think it’s one of the toughest tournaments to win. From the first match you’re playing a top eight player and there is nowhere else in the world you are going to do that.

“You have to play the best tennis that you can from the get-go. You really have to be focused and ready.”