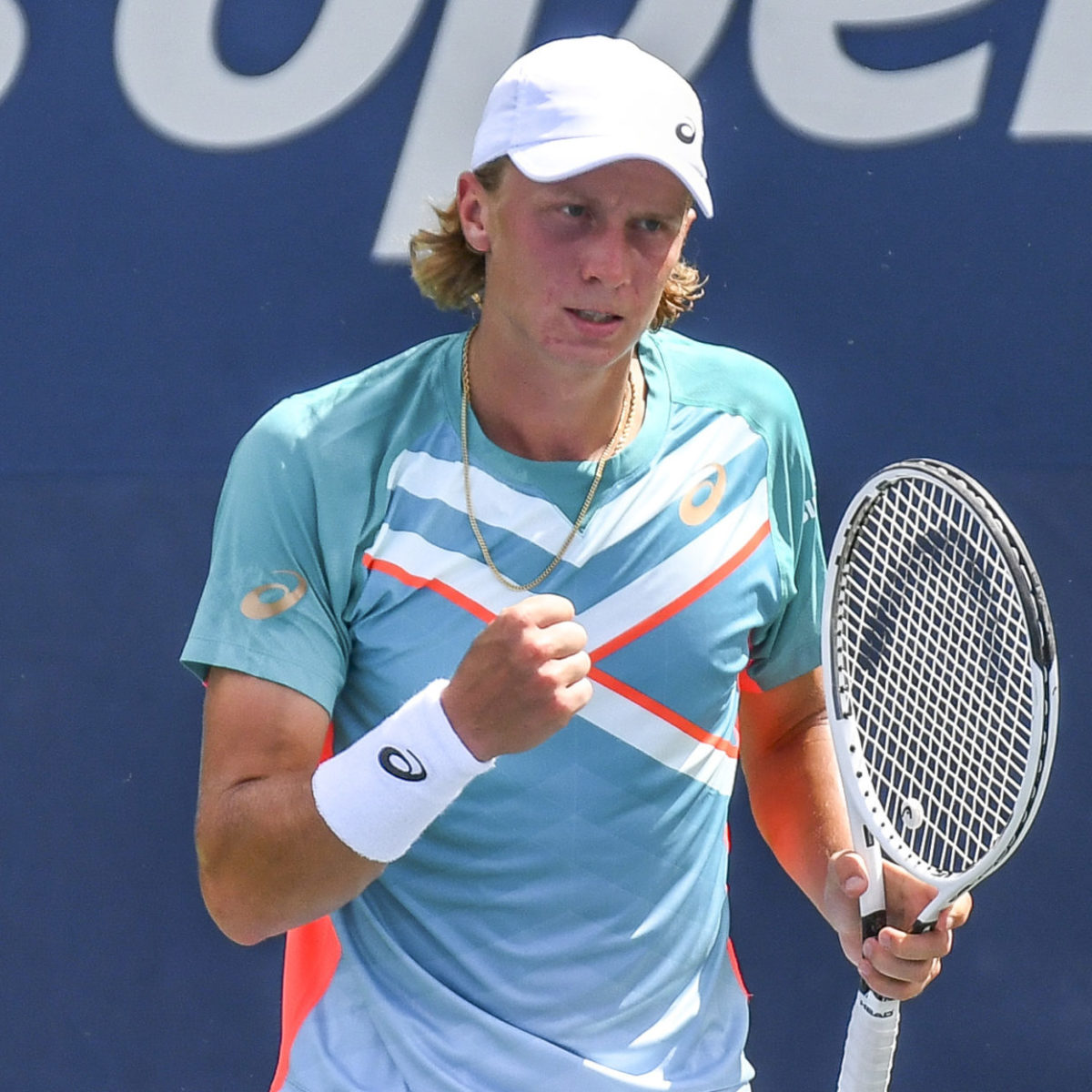 Ruusuvuori notched six aces and broke four times on the way to the upset in the Kazakh capital, winning his fifth match of the season against eight defeats.

The Finn next lines up against tournament spoiler Mikhail Kukushkin after the local outlasted top seed Benoit Paire in a 6-7(4), 7-6(2), 6-1 fightback to move into the quarter-finals.

Kukushkin, ranked 91, will head into the first-time meeting having last played a quarter-final 11 months ago in St Petersburg, where he lost to Joao Sousa.

Ruusuvuori, 21, will be part of an ATP-level last eight for the first time in his career,,

Kukushkin took little notice of 13 aces from Frenchman Paire, a January finalist in Auckland who has not been past the second round since during this virus-scarred season.

Dating form that performance, Paire has lost 11 of his last 15 matches, including seven of eight since tennis resumed after the COVID pause in August.

Kukushkin broke four times and dominated in the final set to advance to his sixth victory of 2020.

Third seed Adrian Mannarino took barely an hour to defeat Japanese qualifier Yuichi Sugita 6-1, 6-1 for a place in the quarter-finals, with the French player winning nine games on the trot after starting out 0-1.