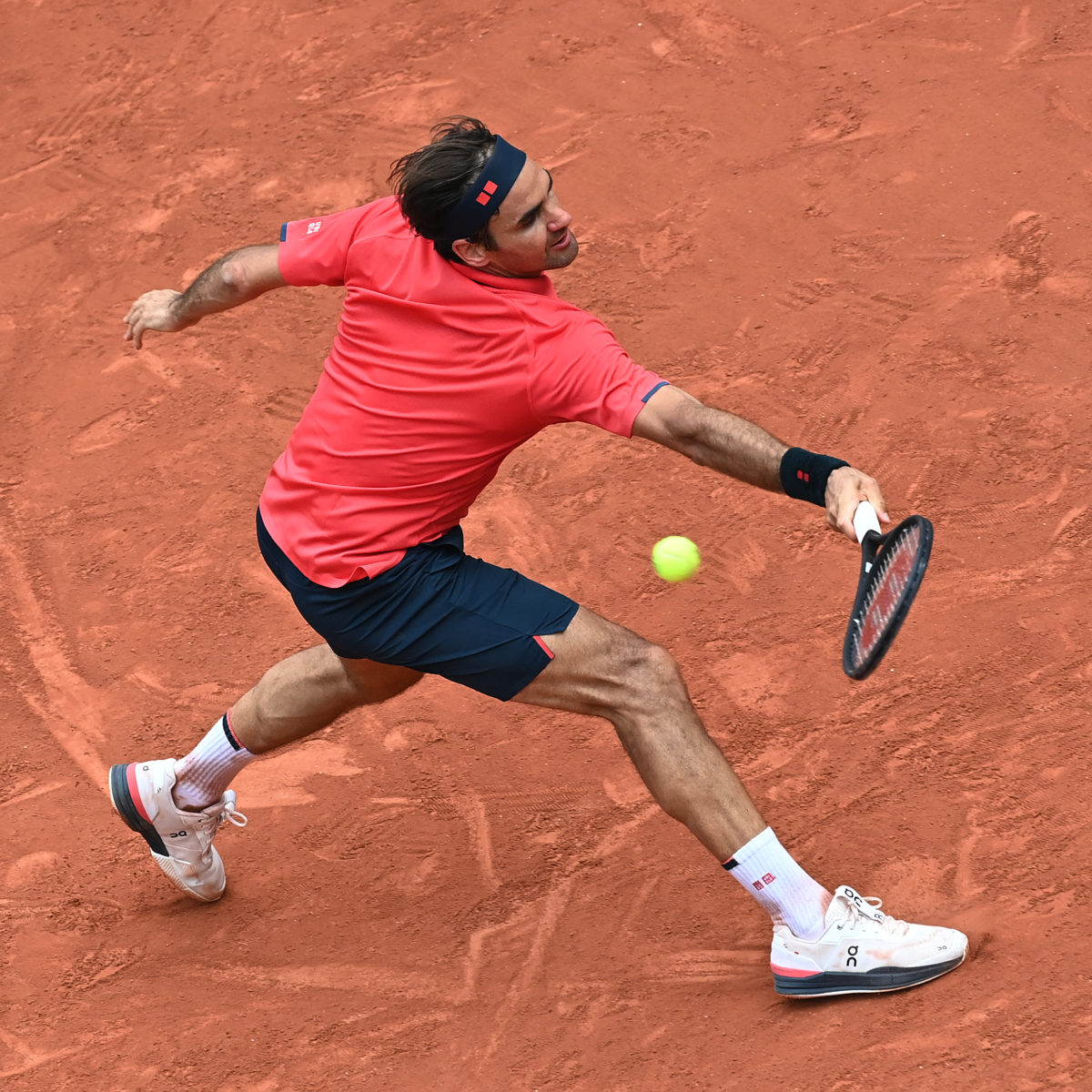 Marin Cilic complained about a slow pace of play and lit a fire under Roger Federer, with the seething Swiss posting a 6-2, 2-6, 7-6(4), 6-2 victory over his longtime rival on Thursday.

The drama-filled second-round showdown between former Grand Slam winners  lasted for two and a half hours, with Federer reaching the third round as he played his second clay match since Paris, 2019 (semi-final loss to Rafael Nadal).

Five-time Roland Garros finalist Federer – who won the 2009 title – got steamed  early in the afternoon as Cilic complained that his opponent’s pace of play was dragging.

The Croat managed to influence the chair umpire enough to give Federer a warning – which did not go down well with the 20-time grand Slam champion.

Federer voiced his objections and made sure to point out the dozen or more  times which Cilic bounced the ball prior to serving.

As Cilic verbally defended his position, it was game-on as the heat level started to rise on court though the aggro eventually seeped away.

Cilic squared the match by winning the second set but Federer took the third with a break on a Cilic double-fault.

The 39-year-old icon polished off Cilic for the 10th time in 11 matches at their sixth meeting in a Grand Slam.

“I’m surprised at how well I played, I’m still coming back,” Federer said. “I served very well in the tiebreaker.