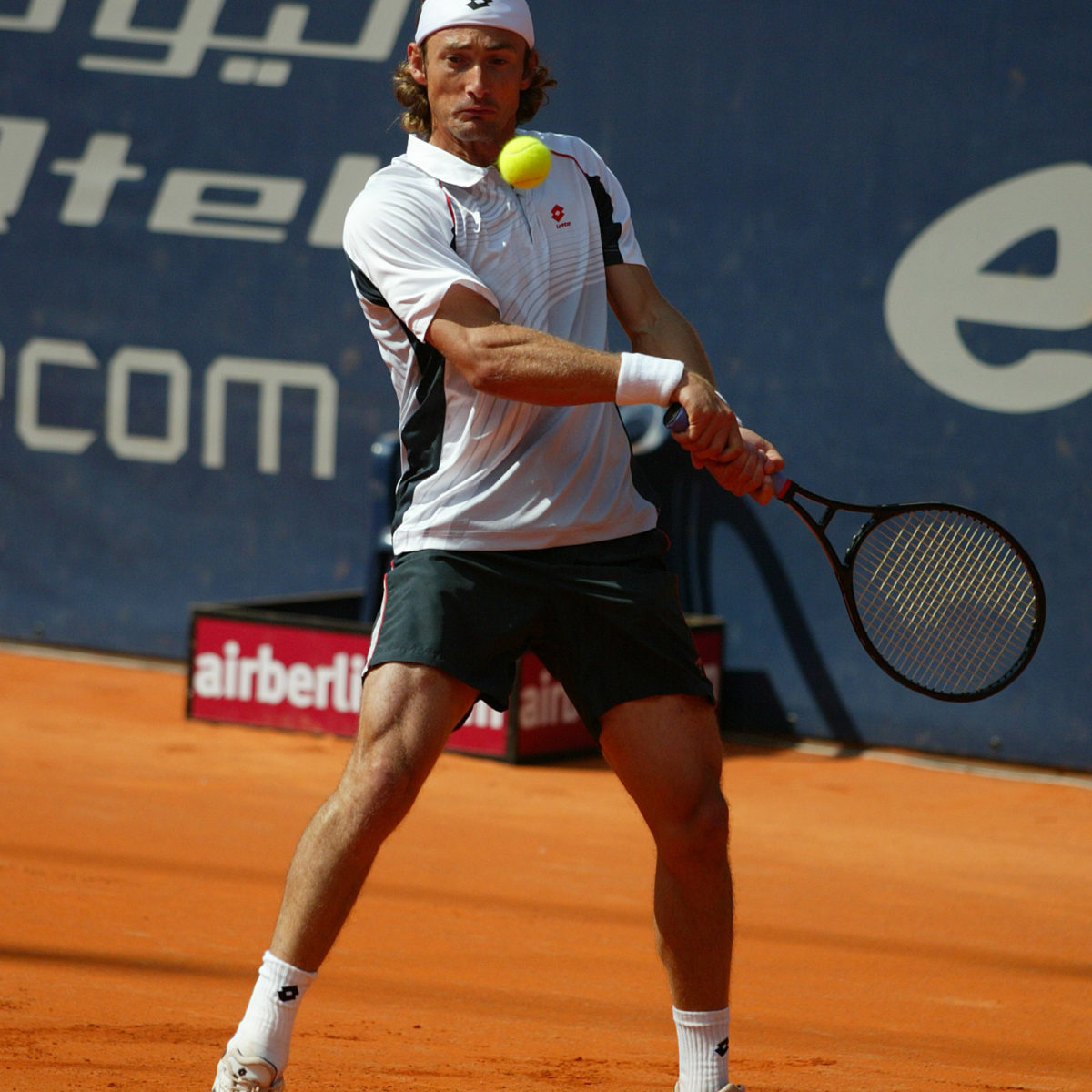 Juan Carlos Ferrero has carved out a coaching  career as he guides world No. 1 Carlos Alcaraz.

But the veteran Spaniard who achieved No. 1 in the world for two autumn months in 2003, is more than happy to forget the past when he tried to guide Alexander Zverev.

The headstrong German, who has not played since a serious ankle injury in the Roland Garros semi-finals half a year ago, was a handful according to his former coach, the 2003 Paris clay champion.

“Working  with Zverev was not easy for me,” the Spaniard told Eurosport. “it’s not the same culture.

“He understands in a slightly different way what it means to be professional. He needed to reset a bit and work with someone who had the same character as me and who wanted the same for the future and I think I found that in Carlos.”

“I can learn from him and he from me. We grow together at the same time; he’s a great guy and it’s very easy to work with him – I know I needed something like that.”