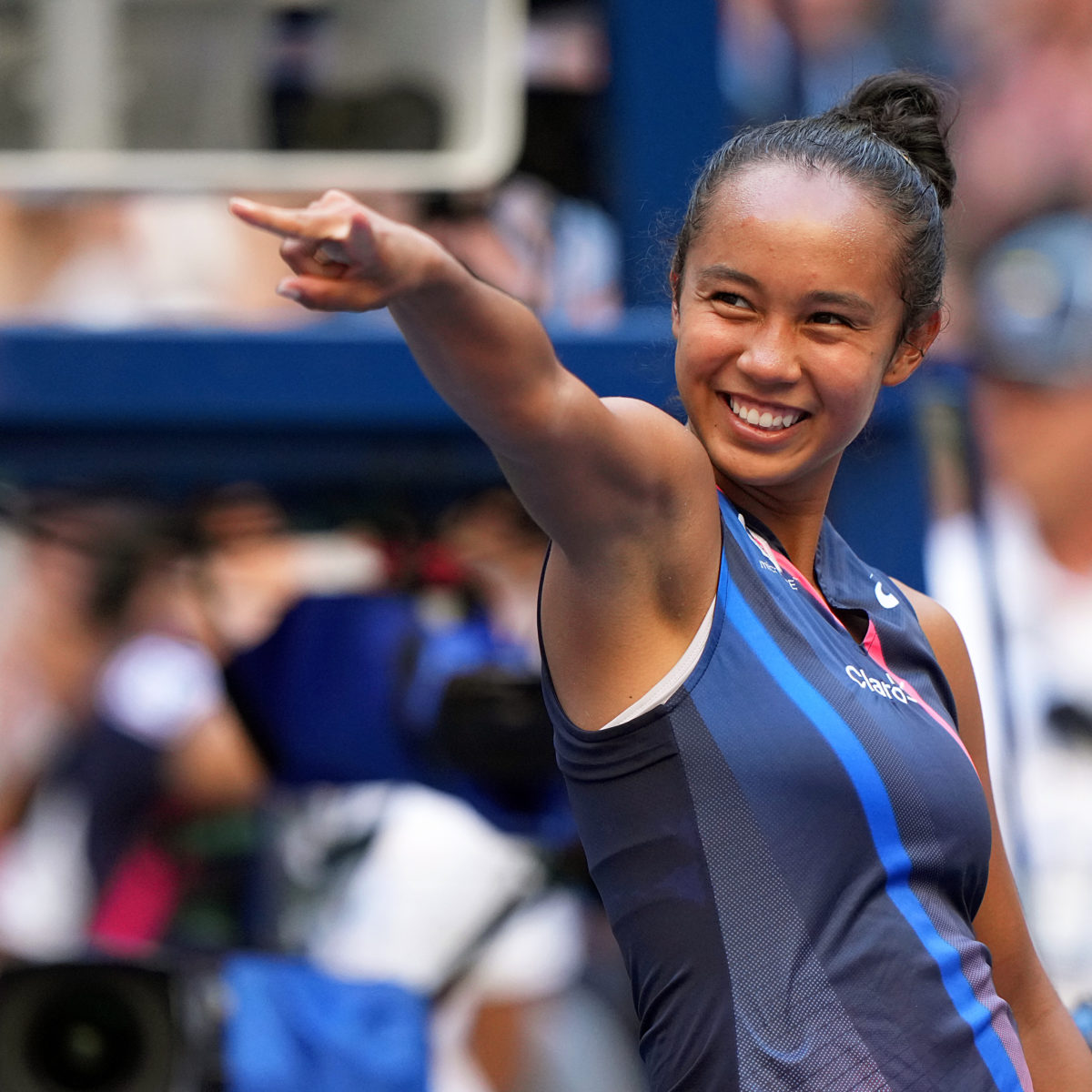 Leylah Annie Fernandez has been named Tennis Canada’s female player of the year after her stunning run to the US Open final in 2021.

Fernandez, 19, knocked out four seeded players, including three ranked in the Top five (Naomi Osaka, Elina Svitolina and Aryna Sabalenka) on her way to the final, before falling to British teenager Emma Raducanu.

Fernandez also became a fan favourite in New York after she paid tribute to the city’s resilience on 9/11’s 20th anniversary.

“I know on this day it’s especially hard for New York and everyone around the United States. I just want to say that I hope I can be as strong and resilient as New York has been the last 20 years,” Fernandez said.