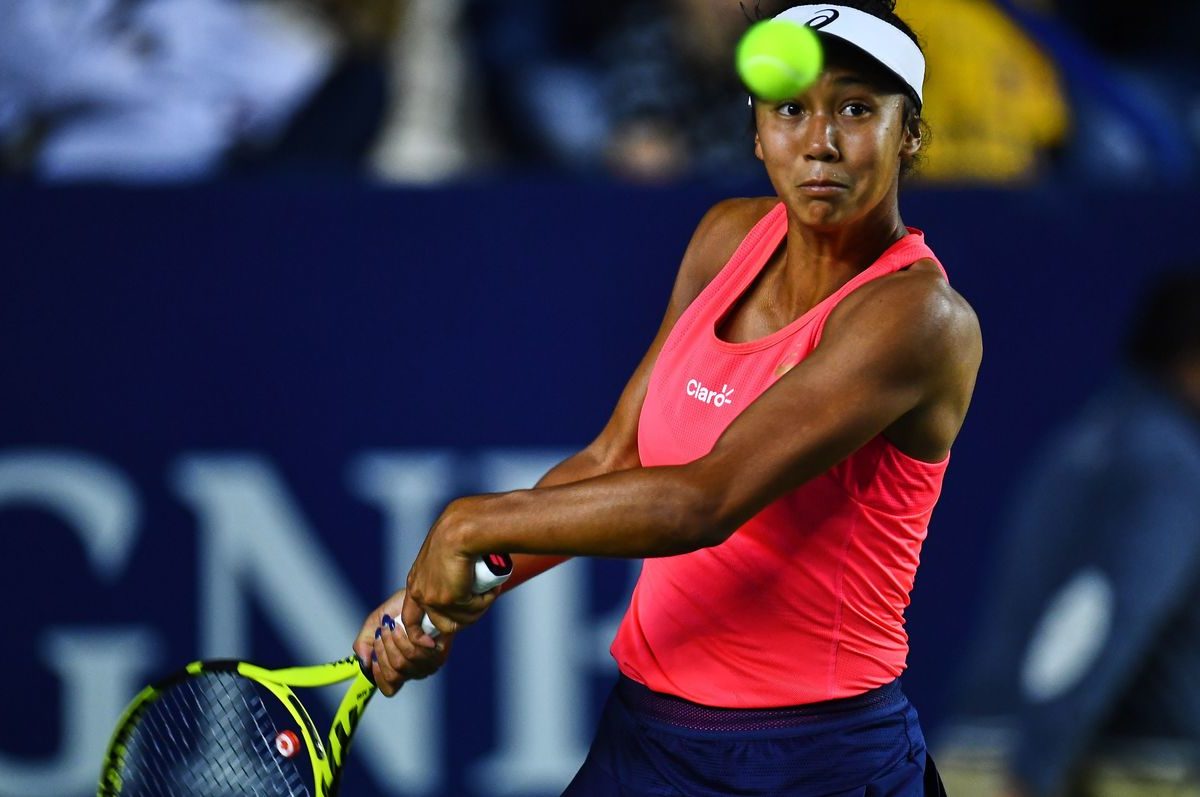 Fernandez, 17, ranked 120, had to win two qualifiers to reach the main draw, but didn’t disappoint as she dominated first serve to ease through.

She will face unseeded American Shelby Rogers in the second round.

The young Canadian, from Quebec, hd been building a promising career before the virus forced a world-wide shutdown. She qualified for her first Grand Slam in Australian and beat Belinda Bencic in the Fed Cup.

Williams will meet older sister Venus on tomorrow in the second round. Venus beat Victoria Azarenka 6-3, 6-2 in her first round match.

“It’s been quite the draw for me but, honestly, it’s perfect because I don’t play forever so I want to play the best players. And I think I got my wish. Here we go.”