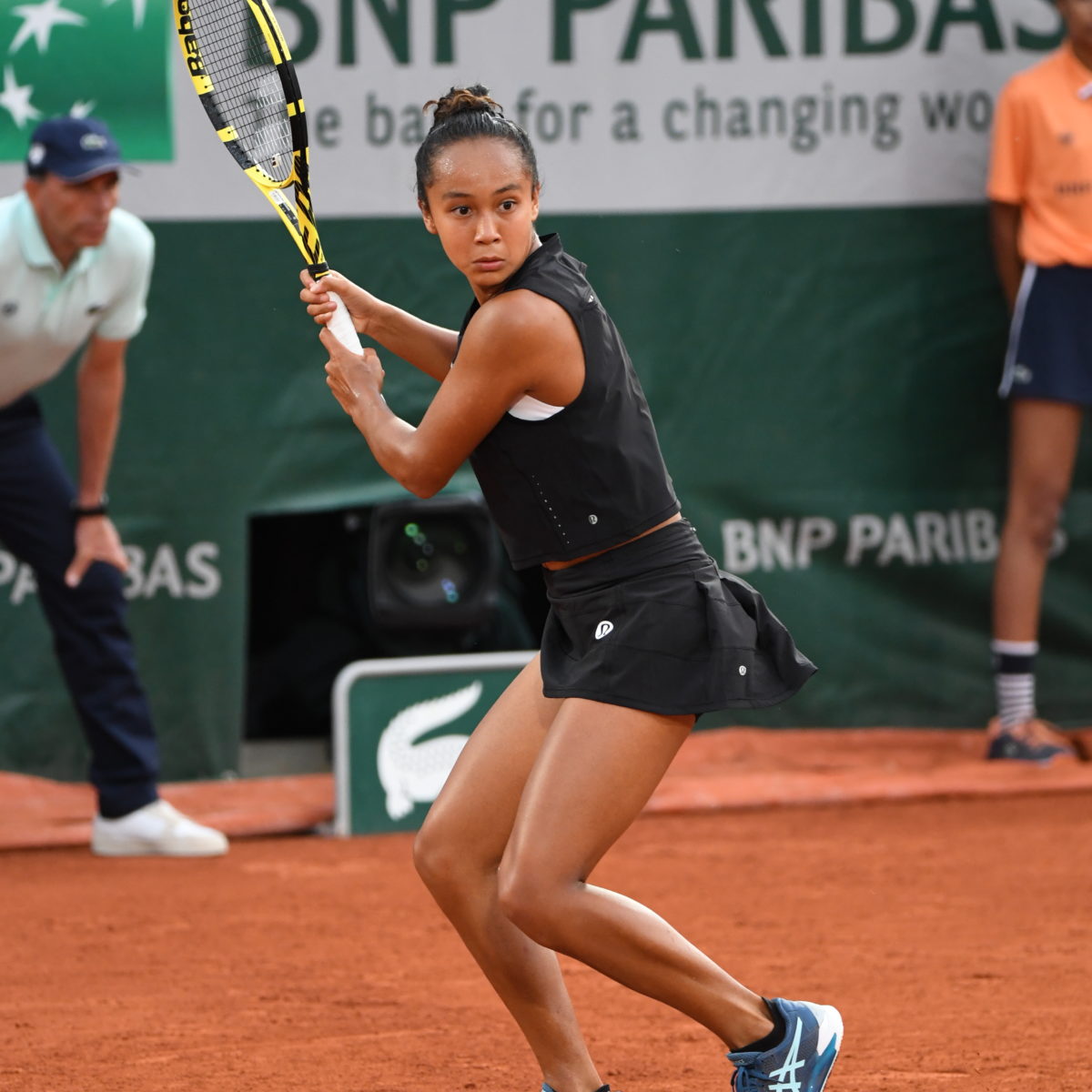 The bottom half of the women’s French Open draw opened up on Friday as 14th seed Belinda Bencic went down to a 7-5, 3-6,7-5 defeat at the hands of Canada’s Leylah Fernandez.

The Swiss, highest-ranked remaining player in the section, was unable to cross  the line in a battle lasting for almost three hours.

US Open finalist Fernandez, ranked 18th, finally came out the winner in a deciding set where two of the last three games were breaks of serve.

A ball at the feet of Bencic on match point concluded the contest.

Fernandez will play for the quarter-finals against Amanda Anisimova, who advanced when Czech Karolina Muchova was forced to quit with illness trailing 6-7(9), 6-2, 3-0.