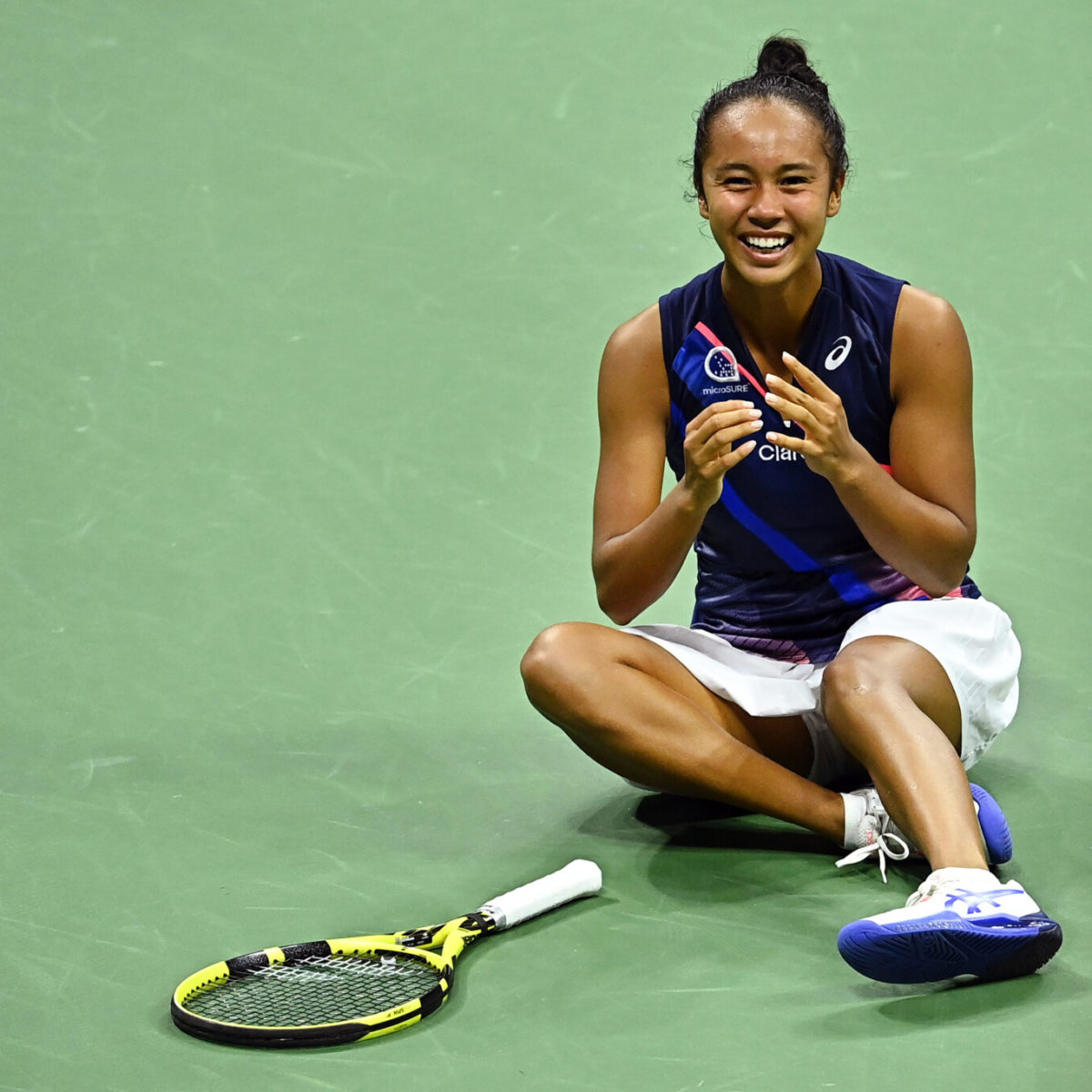 Canada’s Leylah Fernandez scored another major upset in New York, with a shock 7-6(3), 4-6, 6-4 win over No.2 seed Aryna Sabalenka to reach the US Open women’s final.

Fernandez got off to a slow start as Sabalenka there everything she had at her opponent – including her big serves.

The New York crowd were clearly being Fernandez and when the young Canadian broke through to win the first set in a tiebreak, the noise was deafening.

A d it didn’t let up in the second as Sabalenka turned the screws again. But Fernandez hung in and a frustrated Sabalenka threw her racket to ground in frustration before settling to take the second and tie the match.

The third set played to the serve before Fernandez broke her opponent to take a 4-2 lead and although Sabalenka tied it up again, Fernandez held on and broke one final serve to earn the her spot in the final.

“I just wanted to be in the finals,” she said. “I fought for every point. I don’t know how I got that last point in, but I’m glad it was.”

Fernandez will attempt to become the second Canadian to win women’s singles at Flushing Meadows since Bianca Andreescu in 2019.