Fernandez back to winning ways 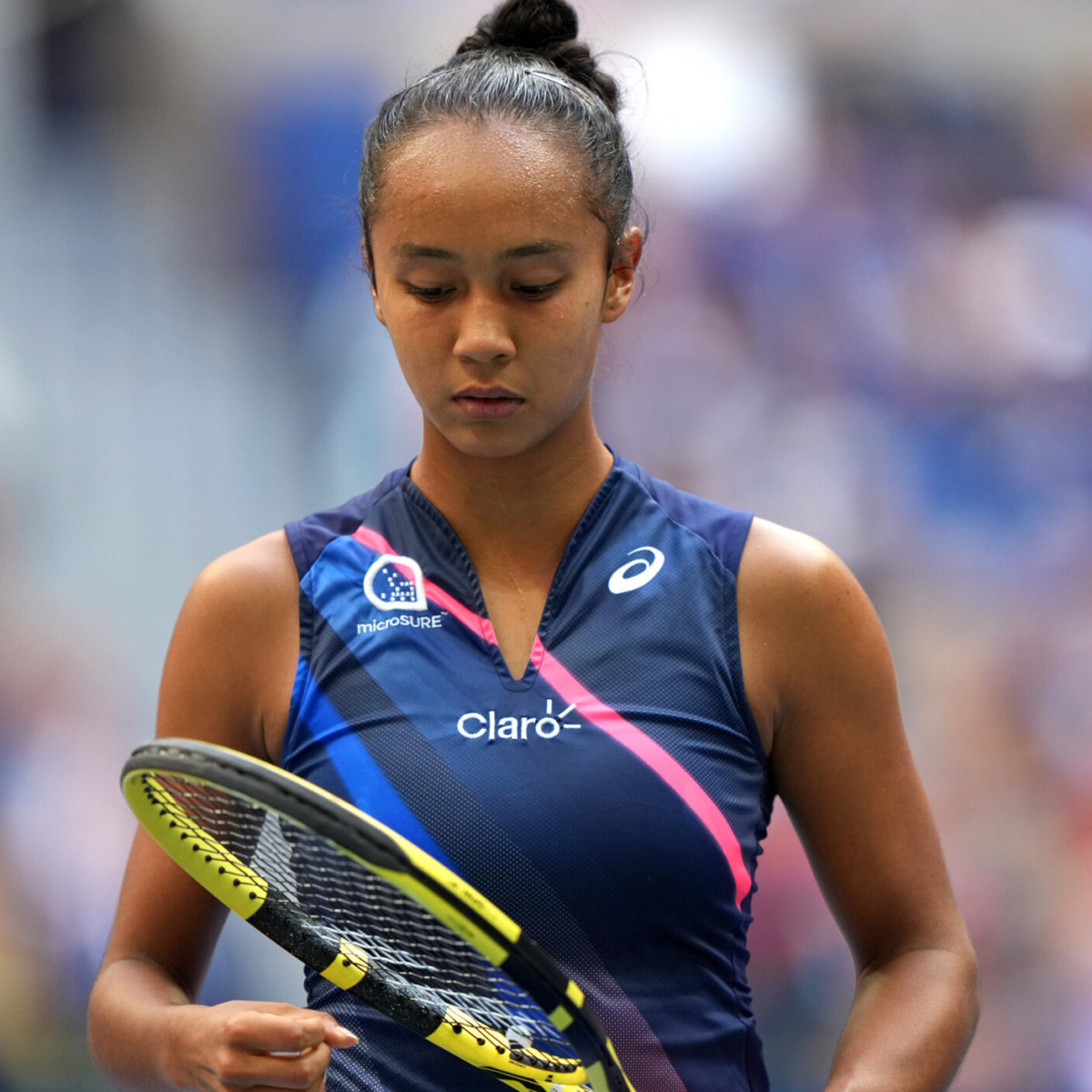 Canada’s Leylah Fernandez eased to a 6-2, 6-3 win over France’s Alize Cornet in the second round of the BNP Paribas Open on Friday night.

Fernandez hadn’t played since falling to Emma Raducanu at the USOpen last month.

The 19-year-old raced to 5-0 lead against Cornet in the first set, converting five of nine break points.

Fernandez, who got a first-round bye, will next face No. 9 seed Anastasia Pavlyuchenkova of Russia.

Swiatek won nine of the first 10 games before she was broken twice. She then rallied to win the next six games and close out the match.

American Shelby Rogers had an easy victory over Kristina Kucova 6-2 6-2.