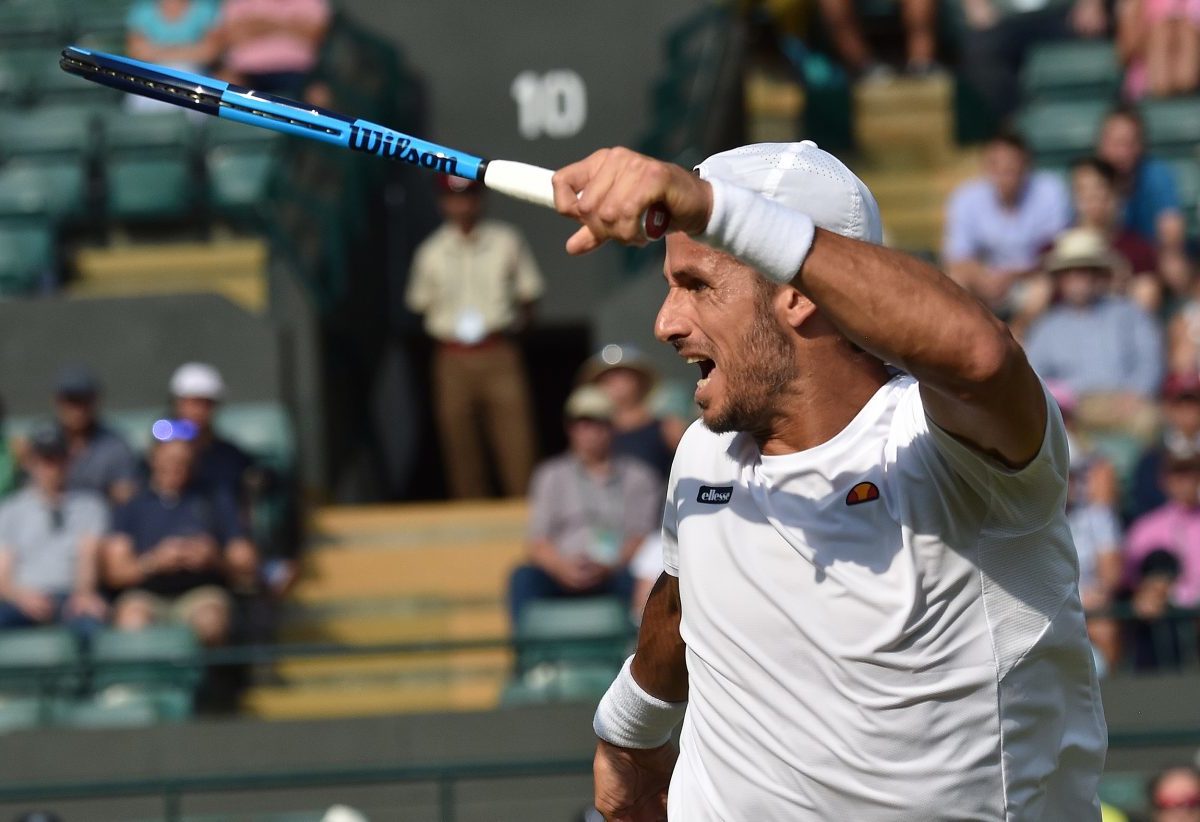 Feliciano Lopez on Wednesday denied in the strongest terms an internet report which inked him to an alleged Wimbledon doubles match-fix in 2017.

“I feel it is still important to come to you and absolutely deny any link with events described in relation to the allegations of match fixing,” the 37-year-old said at Queen’s club after winning into the second round.

“Unfortunately, all tennis players are public figures and exposed to having our good name used beyond our control.

“The reports linked Lopez and doubles partner Marc Lopez (no relation) to a first-round loss at Wimbledon two years ago, omitting the fact that Feli had withdrawn from his singles match with a foot injury the day before but still played the doubles.

Lopez, who is entered in doubles this week with injury comeback candidate Andy Murray,  added: “I will do everything within my power to defend myself against any such false accusations.”

“We have full faith in the TIU (anti corruption body) and the role they play protecting our sport.

I have always believed in the values of fair play.

“I’m now focused on giving my best, as always, and play with 100 per cent focus at Queen’s.”

Lopez said that coming to play at Queen’s amid the circumstances was a tough ask.

“Of course, it’s not easy when you find yourself in an article saying that you might be a match fixer.  But I believe that I
didn’t do anything wrong.

‘I have to deal with a lot of tweets regarding the issue, but I was just trying to just focus on the match today.