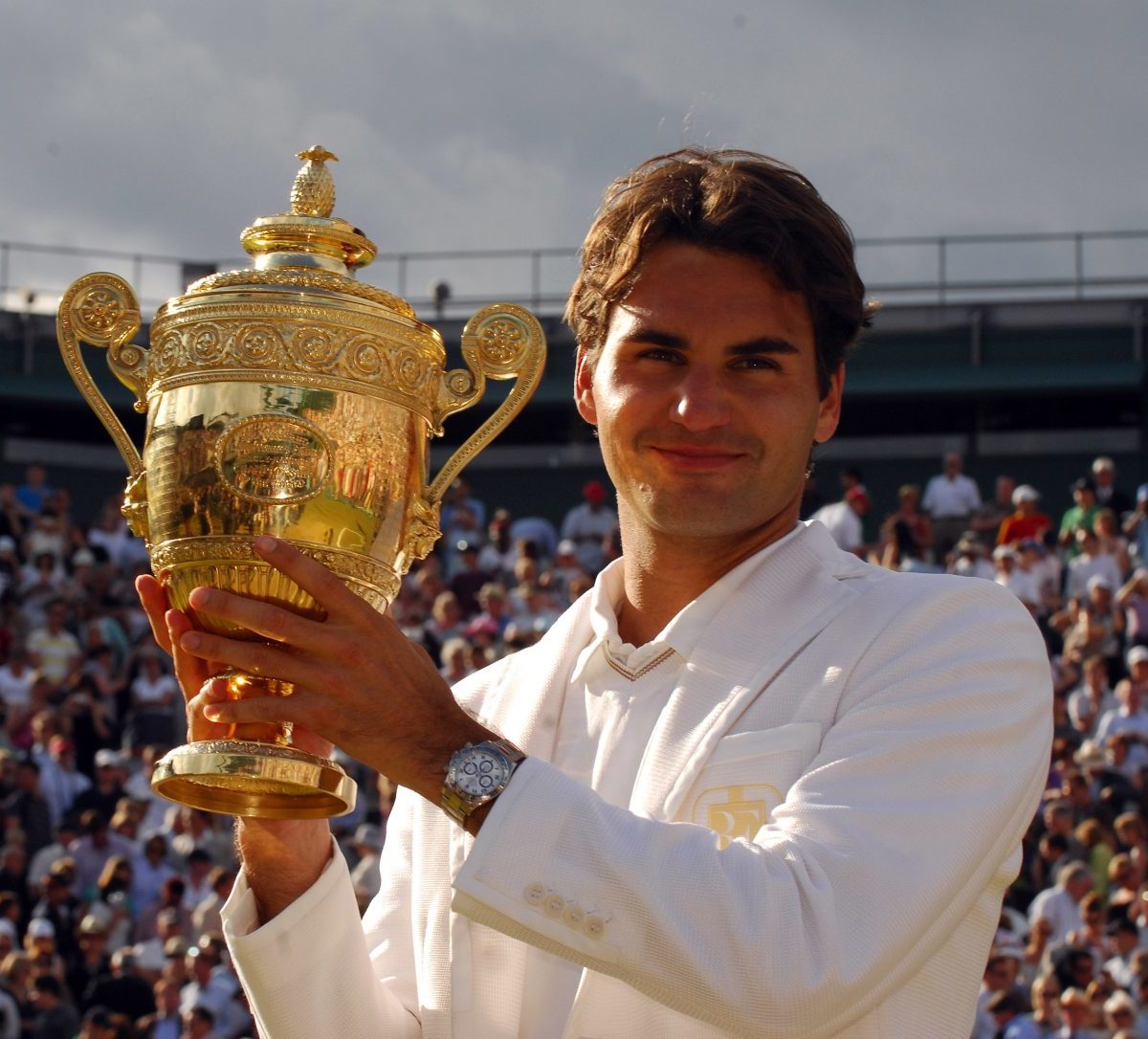 Roger Federer’s title-winning gear from more than a decade ago has boosted the bottom line of the Swiss icon’s charity foundation by a record amount, with nearly $US 1.6 million raised.

There is more to come in the online bidding which runs through the end of Wimbledon on July 11.

The biggest sellers so far have been the complete kits used by the 20-time Grand Slam champion to lift trophies at 2009 Roland Garros (against Robin Soderling) and 2007 Wimbledon (over Rafael Nadal)..

Both of the one-of-a-kind clothing and winning racquet combos went for nealry $US 210,000 each.

The RF Foundation has worked for more than a decade with deprived children in South Africa and Switzerland..

“I can hardly believe that the first 20 lots raised $US 1.6 million,” Federer said.

“I want to thank all those who bid for my sporting memorabilia and wish the buyers much joy with them.

“I feel very humbled by this first result today knowing the proceeds will allow additional projects that can be undertaken by The Roger Federer Foundation.”

With the majority of the lots still wide open for bidding, chances of breaking pre-auction estimates are good.

The auction comprises 300 lots dating to the 2000 Sydney Olympic to the current 2021 season. Bidding opened began this week as Wimbledon qualifying got underway.