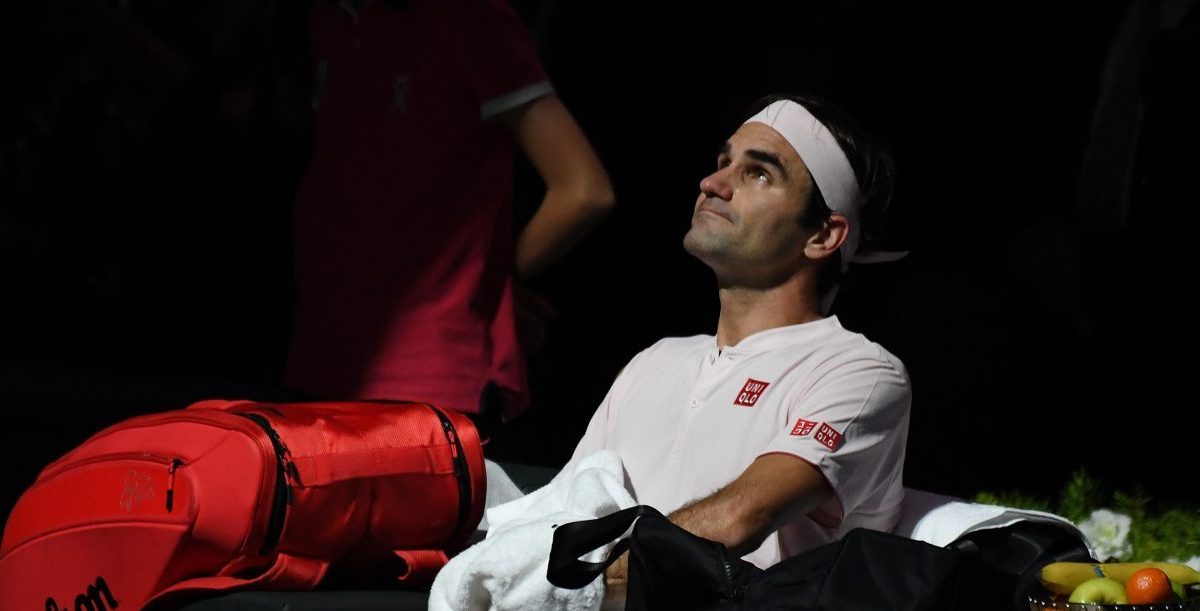 Memories of his late former coach Peter Carter – the man who shaped his lethal game – has brought Roger Federer to tears in an emotional television interview.

CNN spoke to the 20-time champion at his training base in Dubai prior to his trip to the Hopman Cup in Perth.

The Swiss considered the best to ever wield a racquet was unable to control his emotions when the subject of Australian Carter was brought up.

Carter died tragically in a car crash while on holiday with his wife in South Africa in 2002, a year before his pupil began his phenomenal run by winning his first Wimbledon.

Federer’s mother Lynette is from South Africa and Federer’s charity concentrates much of its efforts on deprived children in the country. 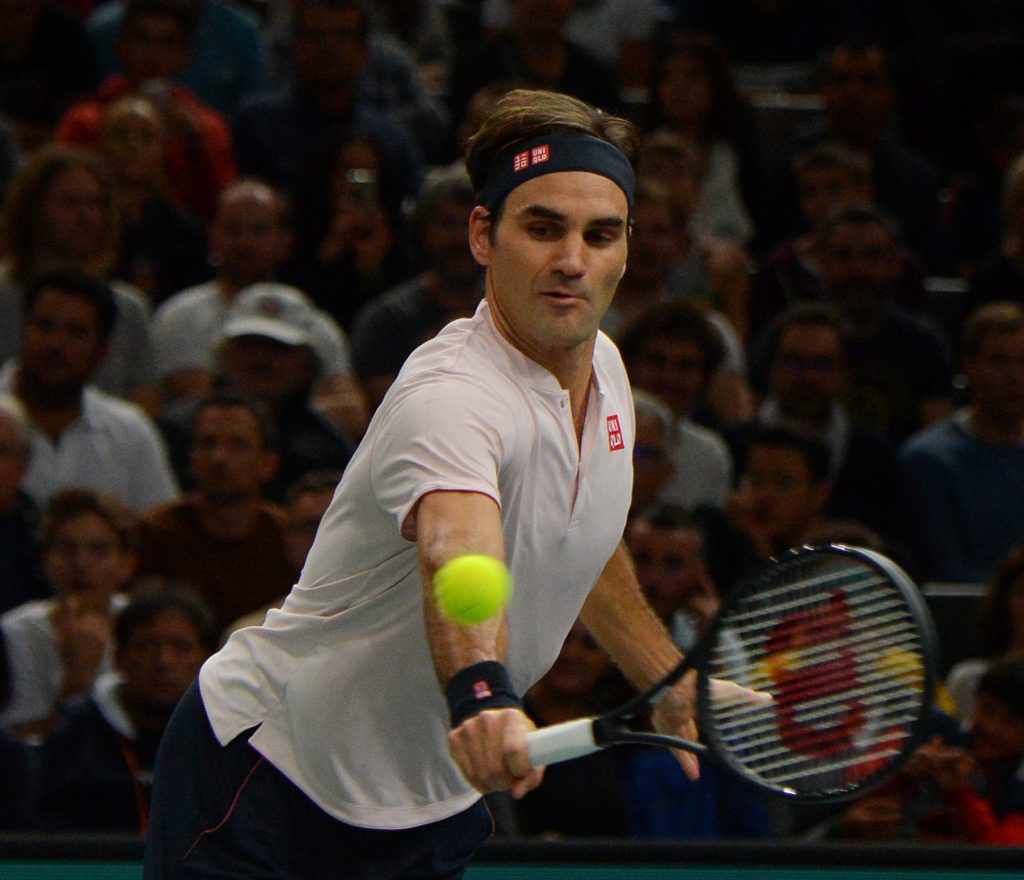 The 37-year-old Federer has long credited Aussie expat Carter with shaping the game that has dominated the sport and changed the face of the modern game.

“It’s a really nice story,” Federer told the network of his first meeting with Carter. “He came to play club tennis for my club in Basel, Old Boys Tennis Club.

“When I was little he was one of the star players on the team. I was able to have coaching lessons with him. Peter was a really important person in my life. If I can say thank you for my technique today it’s to Peter.”

Federer could not hold it together when asked what Carter might have thought of what his former pupil has accomplished in the sport.

“Sorry. Oh, man, I still miss him so much. I hope he would be proud… Geez, never broke down like this,” he said after collecting himself.

News of Carter’s tragedy came Federer was to begin play at the Canadian Masters in Toronto; reports at the time said that a distraught Federer ran through downtown streets crying and hysterical.

In his interview, Federer said that the shock of his mentor’s passing may have helped turn his career in a positive direction. 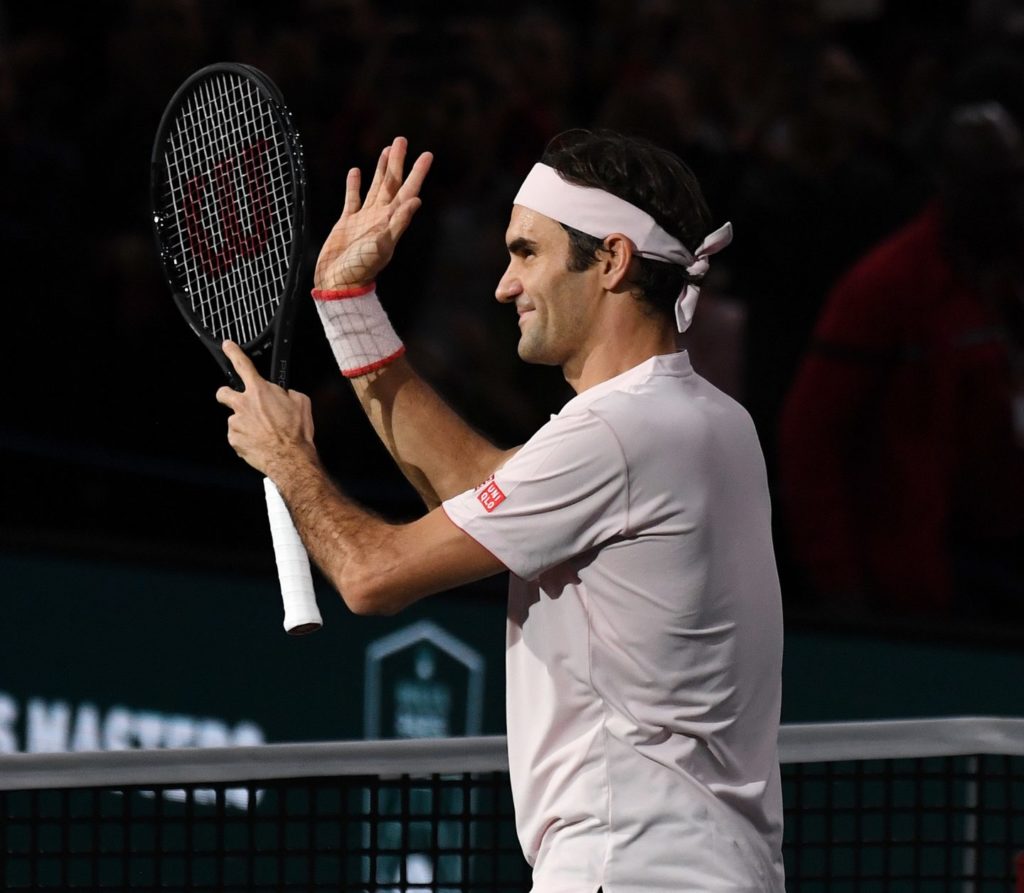 “It was somewhat of a wake-up call for me when he passed away, I really started to train hard,” he said.

As a tribute to carter, Federer to this days pays for his former coach’s Adelaide-based parents to travel to the Australian Open each, year, covering all of their expenses and sitting them in his player box.