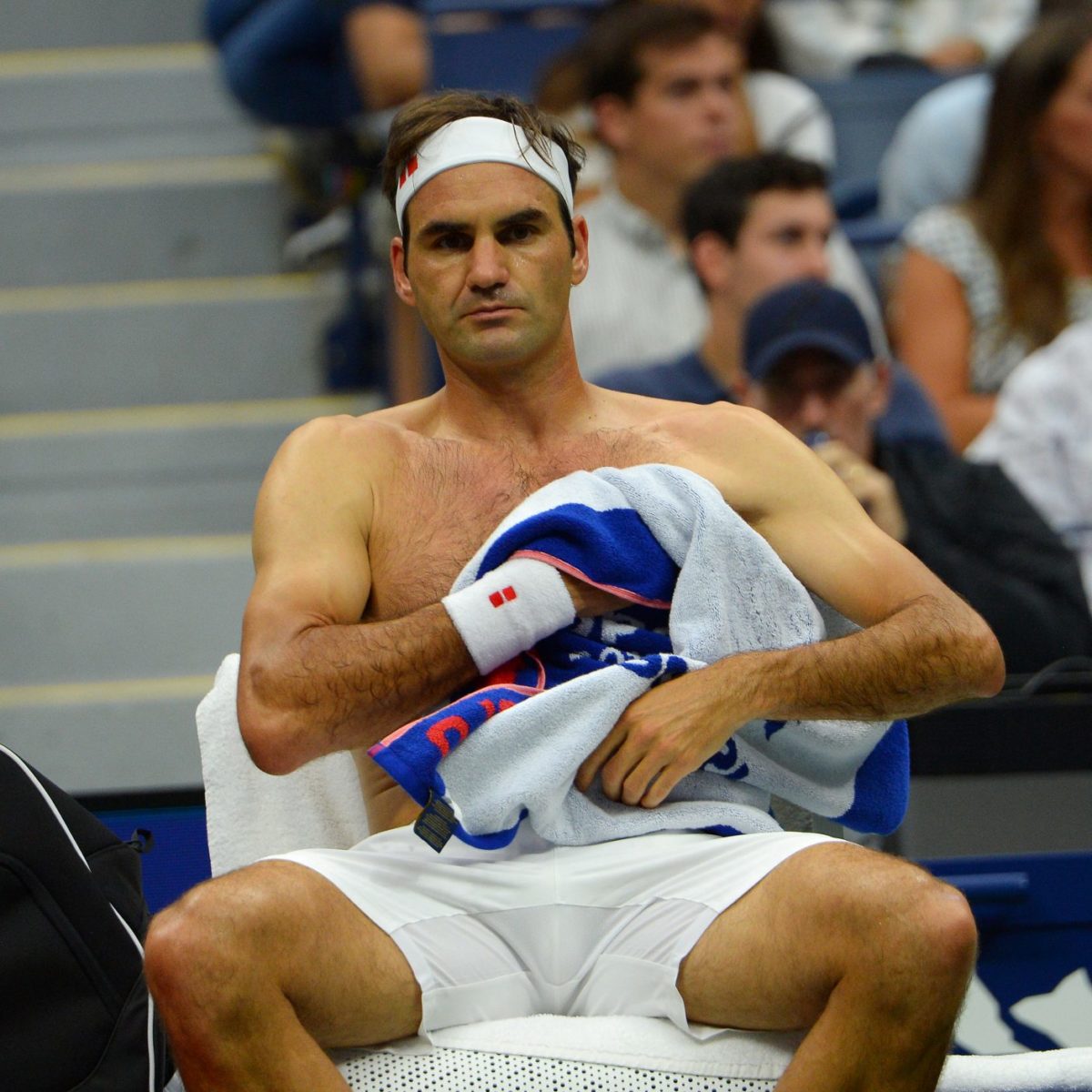 Roger Federer is hoping his 2021 comeback to tennis can mimic his 2017 dream season, when the Swiss won two Grand Slam titles after knee problems the year before.

That’s the inside word from usually tight-lipped coach Ivan Ljubicic, who spoke to Switzerland’s Blick.

Federer is spending the rest of this virus-interrupted ATP campaign in a quest for perfection as he rehabs his right knee after two surgical procedures.

“Similar to what I did in the run-up to the 2017 season, I plan to give myself the time necessary to be fully operational again at my highest level,” the 20-time Grand Slam champion tweeted in June.

Now, Croatian Ljubicic is fleshing out the details of the 38-year-old’s comeback agenda.

“Everything is under control. We are already planning the next season,” he said, “I would love it if what happened in 2017 would be repeated.”

Federer cut short 2016 after a knee injury at Wimbledon, but made a storming comeback the next January by winning the Australian Open and following up with an eighth title on the lawns of the All England Club that summer.

Added Ljubicic, ever the realist: “It’s clear that the situation is now completely different – but we have a positive experience to use as a guide.”

Lubi added that increasing his record haul of 20 singles titles at the majors is not actually at the top of Federer’s priorities; he is just ahead of Rafael Nadla on 19 and Novak Djokovic (17).

“(The majors) are the most important tournaments in this sport, but it is not the only important thing. In Roger’s case, he plays tennis for the love of sport and not to get more titles than others,” Ljubicic said.

“We will do everything we can to achieve good results.”