Roger Federer motored into his accustomed place in the Wimbledon second week, dismissing German Jan-Lennard Struff 6-3, 7-5, 6-2 in a no-nonsense third-round win on Friday.

The Swiss top seed is in the hunt for a ninth trophy at the All England club, where he is defending the 2017 honours.

Federer has won his last 29 sets played here; he will face off on Monday against Frenchman Adrian Mannarino, who played for well over three hours before beating Daniil Medvedev 6-4, 6-3, 4-6, 5-7, 6-3. 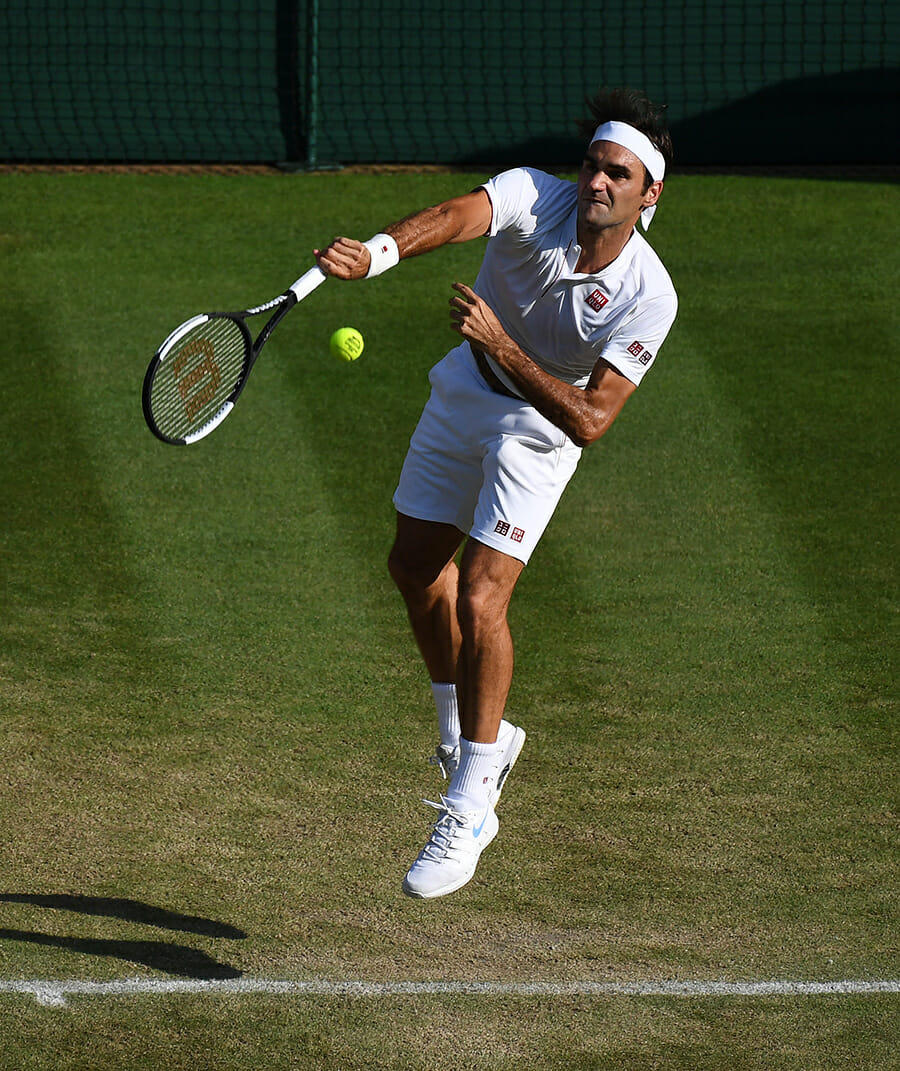 Federer broke once in each of the first two sets and bore down hard in the third to overpower the 64th-ranked Struff, who has now lost three times against the 20-time Grand Slam champion.

Federer finished off the match as he served out victory in 94 minutes with en effortless 10th ace.

“It can be tough to find rhythm against the big servers, it took me awhile to feel in the driver’s seat,” Federer said.

[quote] “I was happy to stay calm at the end and finish of the job.[/quote]

“I did very well today, I stayed clean on my service games, i can be very happy.

“I enjoy myself on this court whether I’m winning or losing, it’s the most special court in the world to me,” he said of the familiar Centre venue. 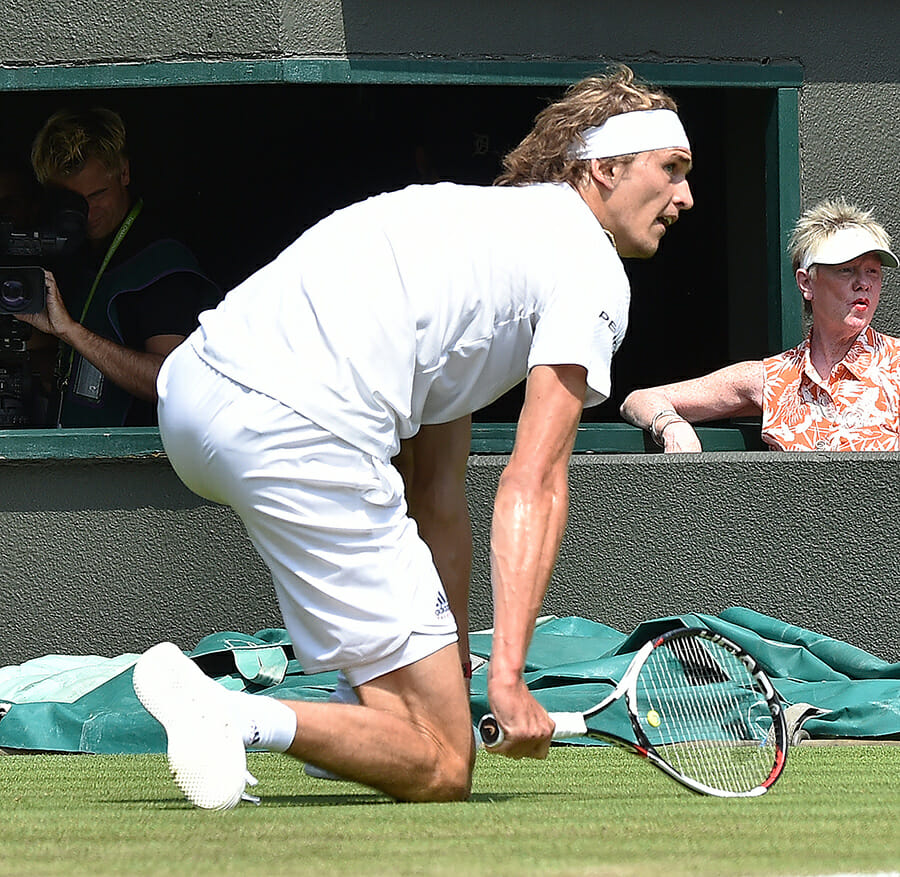 With the sun continuing to shine as London temperatures hit a pleasantly unseasonable 30 Celsius, Zverev completed another recovery from 1-2 down as he did three straight times at Roland Garros. 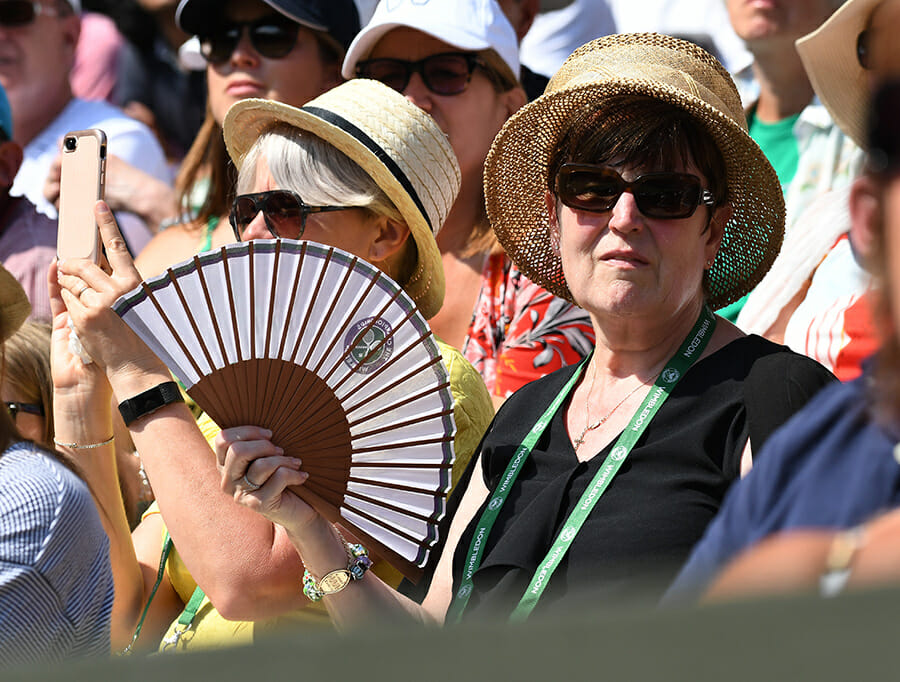 The German will next play veteran Latvian Ernests Gulbis, a qualifier, in a first-time match-up.

“Yesterday it was tough to play for multiple reasons. One, I had a stomach virus. Actually after the second set when I went to the bathroom, I threw up,” he said.

The flamboyant showman reached the Wimbledon second week for the first time in his career as he won a match in which he was treated on his groin after a slip on the grass.

“I was playing not bad and feeling the ball well. The physio said I could go for it.

“I came here with more believe that I can do better, because the last months I’ve been struggling a bit with my body, with also the way I was practicing, as a human being also. 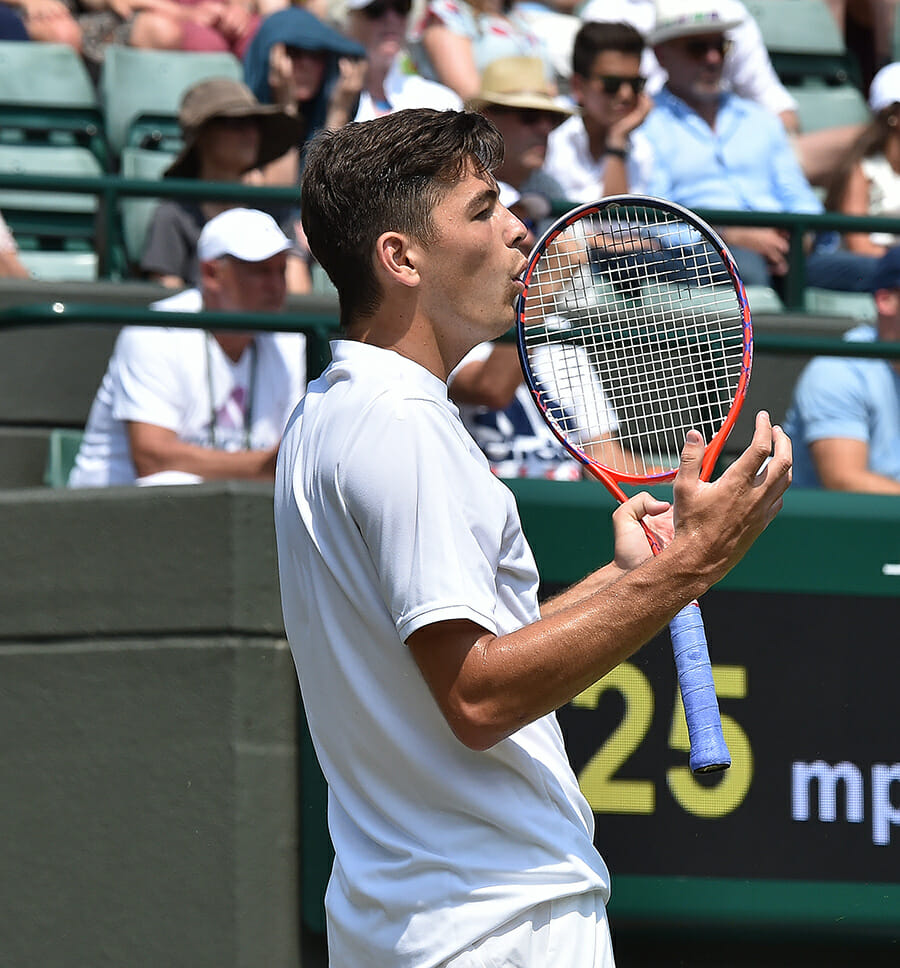 “Obviously it’s a big change. I’m in second week of Wimbledon. I feel I’m playing better and better every match. We’ll see on Monday (when he plays US Open finalist Kevin Anderson a 6-3, 7-5, 7-5 winner over German Philipp Kohlschreiber.”

Greek Stefanos Tsitsipas continued to show he’s the wave of the future, and achieving his best showing at a major in only his second full season at the Tour level without resorting to the Boris Becker-style diving saves which featured in his first two matches. 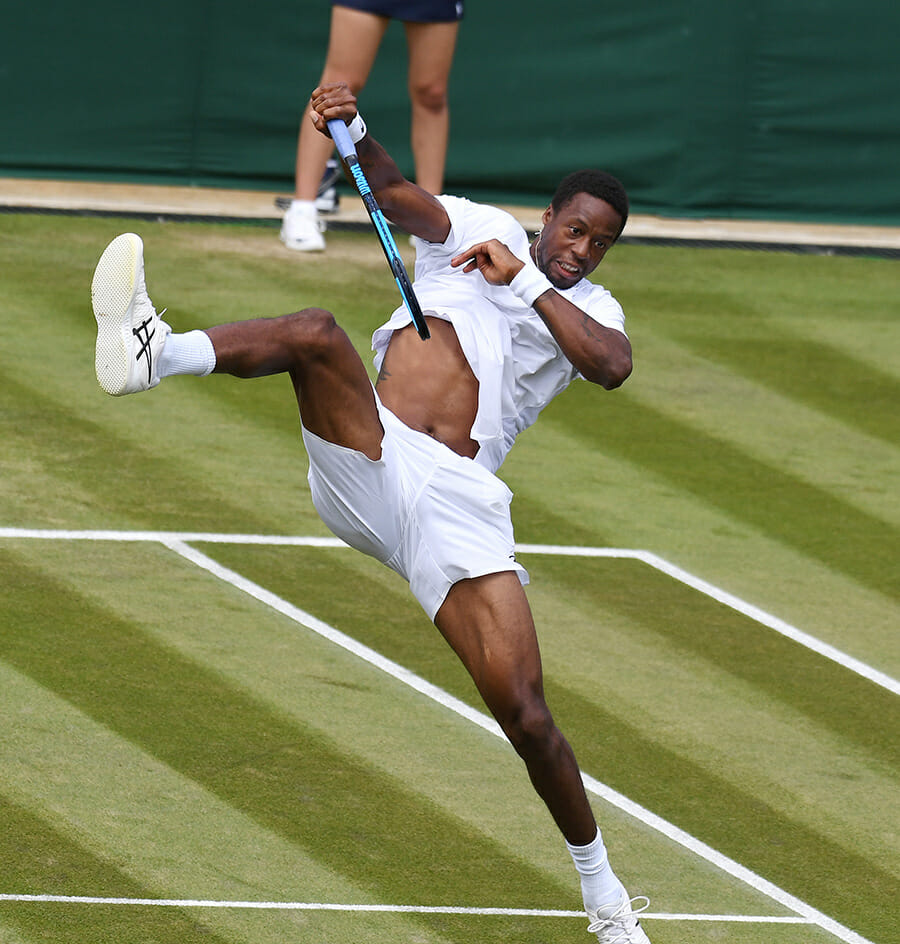