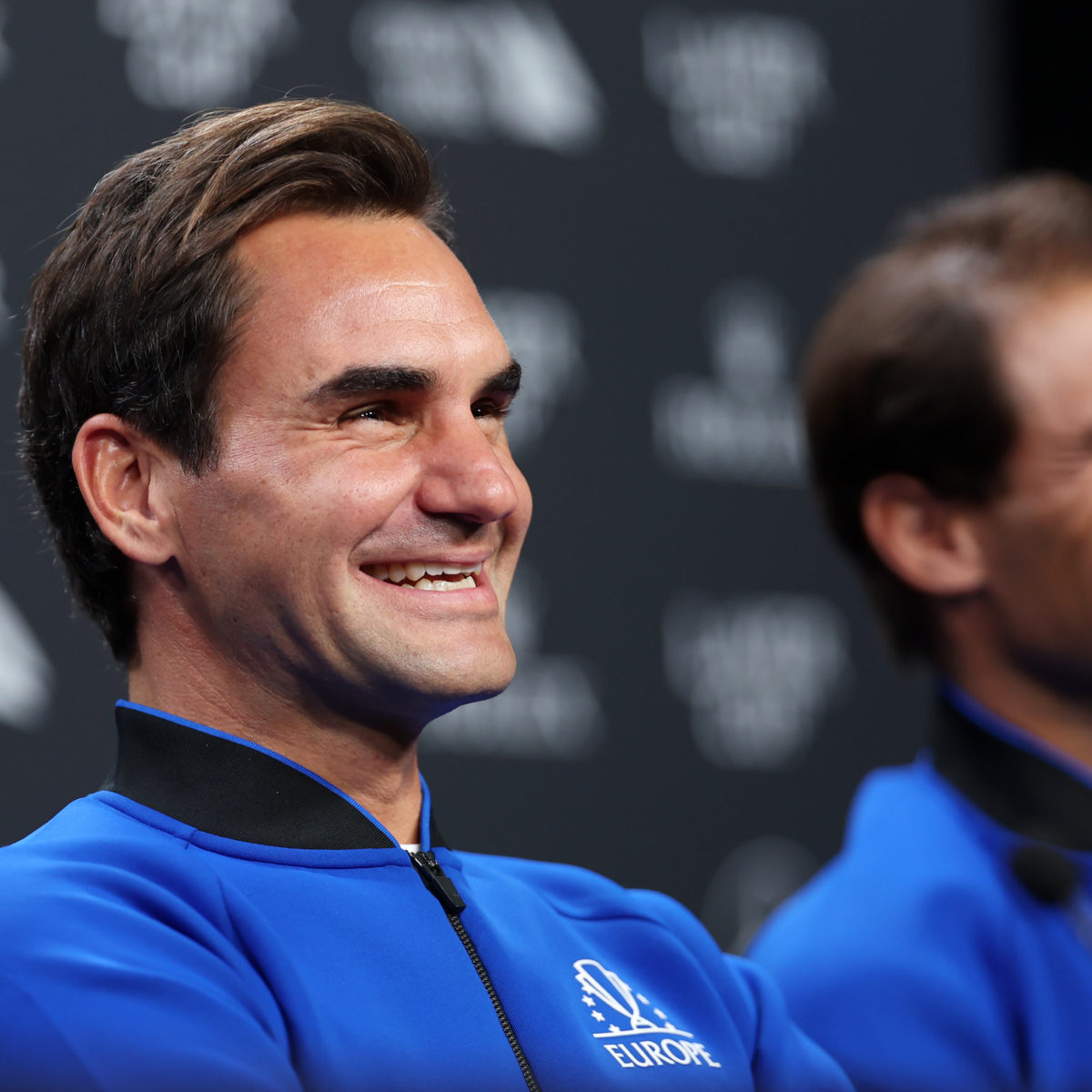 Roger Federer may be unlikely to stay quiet during retirement after hanging up his racquet in September.

““Never say never,” he said of the possibility. “With my four children going to school and everything going on, I don’t see myself coaching at the moment.

“But if a Swiss junior comes around and needs support or advice, I’m happy to do that.”

The 20-time Grand Slam champion added: “A (tennis) academy is definitely not something I’m aiming for.

“I see myself more in supporting academies around the world because they’re doing a great job and they’re very important in the tennis world.”

And television might also be in the works, given the fact that Boris Becker is no longer a Wimbledon BBC commentator:

“Maybe commentating one day but I haven’t attempted to find out how or where to start so it’s still very early days for me, to be honest.”