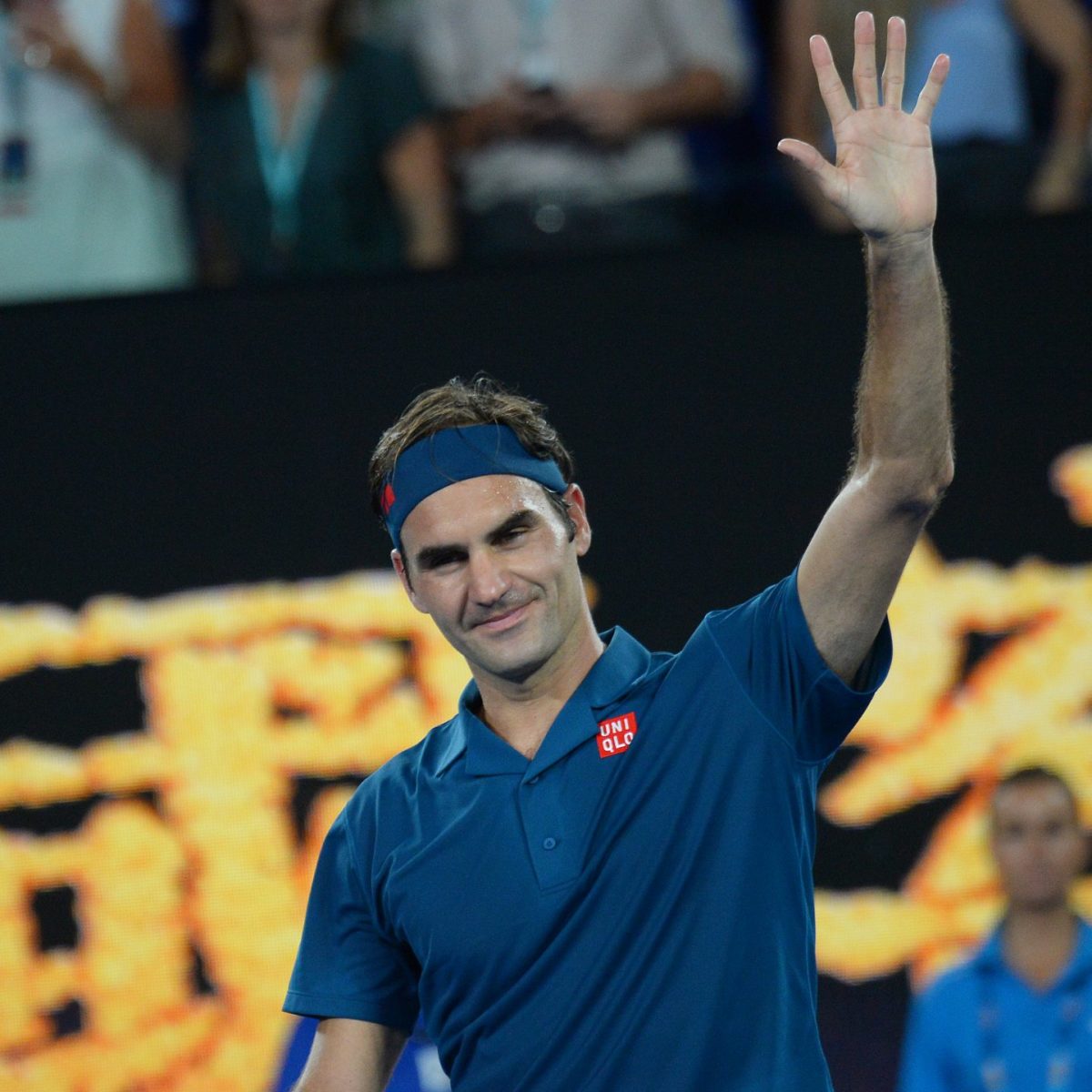 Roger Federer revealed on Sunday that the proposed 14-day quarantine set to be required of all players at the Australian Open might be more than he is ready to endure for now.

The 20-time Grand Slam champion aired the doubts as he won the award for best Swiss sportsman of the last 70 years in a nationally televised ceremony.

The 39-year-old spent all but the first month of 2020 recovering and rehabbing from two right knee procedures, the second one in June.

He played his last match at the Australian Open 11 months ago and has been working in recent weeks to polish his fitness and comeback chances.

But the tennis icon admitted that he cannot guarantee his presence in Australia at a COVID-delayed event now reportedly unlikely to take place before February.

“I’m still giving myself time to decide, I know  the next three months are going to be crucial for me,” he said, adding that spending the major part of a fortnight in a hotel room with limited training would nullify all of his recent fitness training.

Federer said that despite major gains, he has still not achieved top confidence about his knee, with progress perhaps slower than expected.

.”I had hoped to be at 100 per cent of my possibilities in October already. Unfortunately it was not the case and it still is not the case today.

“I would have liked to be more ahead of my schedule, it’s true, but I’m still happy to be where I am today.”

The player called his second operation during the summer “a real stop.”

“But since that one, I feel I’ve made a lot of progress.”