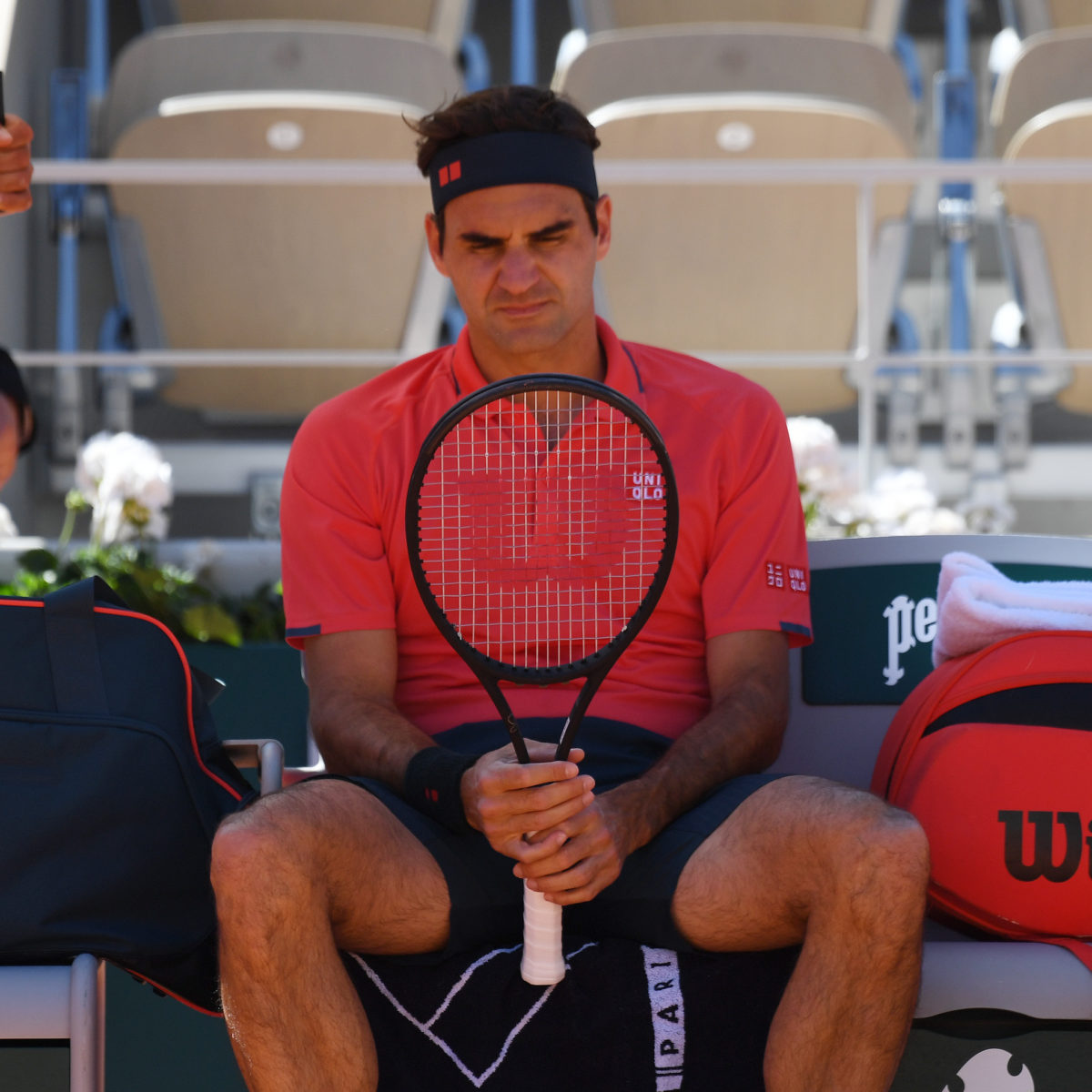 Roger Federer’s withdrawal from the French Open to conserve energy for Wimbledon has drawn stinging criticism from former US Davis Cup captain Patrick McEnroe, who was not impressed with Federer’s decision.

“I understand it but I don’t like it,” McEnroe wrote in the New York Times.

“It’s just not a great look to pull out of a tournament in the middle.

“It’s one thing if you sprain an ankle badly and finish a match on adrenaline. Those things happen. But it’s another thing when you kind of go into a tournament knowing that you probably aren’t going to be able to really finish the tournament.”

But his decision to pullout mid-tournament was backed by Daniil Medvedev.

“I think it’s a tough topic because it’s always a question where straight after the match he says he is probably going to retire,” Medvedev said.

“Then Koepfer is there, losing a tight match, maybe saying, ‘Well, I could have done better maybe after’.”