Federer will play it safe with comeback: Godsick 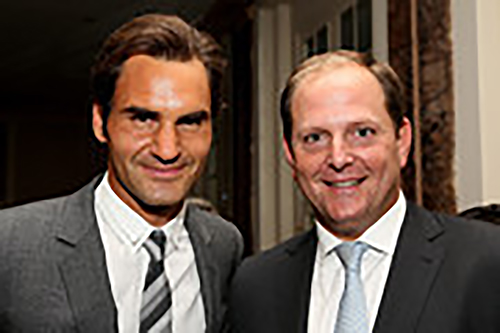 Little is certain regarding the comeback scenario of Roger Federer, with uber-agent Tony Godsick warning that even this month’s Dubai event – in his part-time home – is not entirely safe.

The 39-year-old Swiss who last played at the Australian Open 14 months ago before undergoing a pair of knee procedures which have kept him off the Tour ever since, is due to begin his comeback next week in Doha.

With the Gulf city just 600 km from his Dubai base, the event should be a comfortable first outing to find his feet back on court.

But American Godsick said that Dubai (from March 15) remains uncertain – it all depends on how the 20-time grand Slam champion pulls up after Doha.

With caution the byword, Godsick confirmed to the Miami Herald that Federer would not play that city’s ATP-WTA Masters 1000 starting March 24, the week after Dubai.

The plan seems to be that the Swiss would begin clay training by the end of the month with an eye towards entering a few European events on the dirt.

Federer could then concentrate on his usual two grass tournaments, Halle and Wimbledon, according to current speculation.