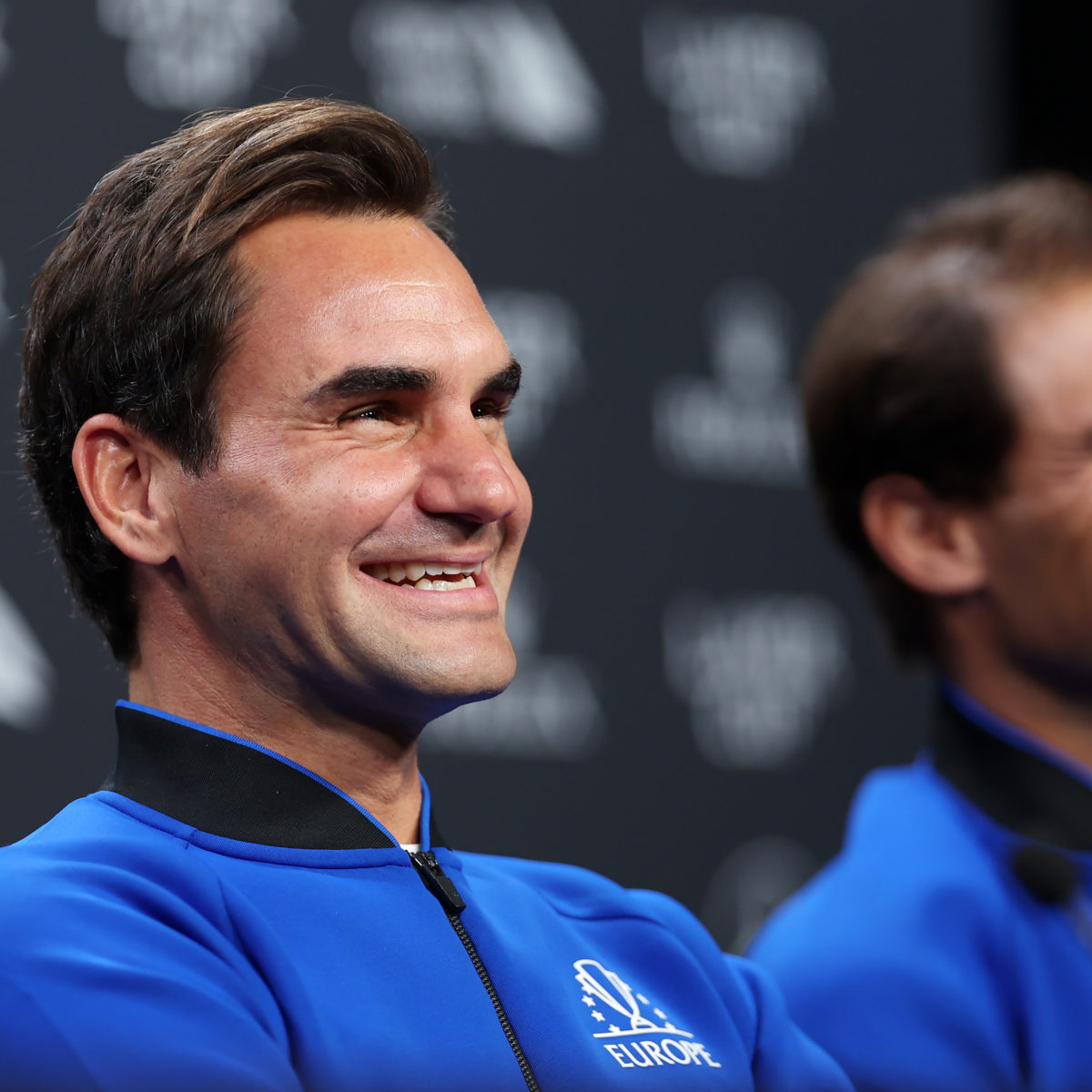 Roger Federer was the centre of attention at this edition of the Laver Cup. But the now-retired Swiss icon said on Sunday he’s not quite ready to take over as captain of Team Europe.

The 20 time Grand Slam champion who wrapped up his career on Friday alongside friend and rival Rafael Nadal in doubles, told Swiss media that while he will be in Vancouver for the 2023 edition of the team event, that’s as far as it goes – for now.

“I have no plans to take over captaincy of Team Europe,” he said, “Probably one day, but not for now.

The icon whose team lost 13-8 as Team World scored its first victory in the five-year-old competition said defeat still hurt.

“We lost and that’s not fun. I almost lost  my voice from cheering and my hands hurt from clapping.”

The Swiss added that as a now ex-player, he will no longer have to deal with some of the minutiae which comes with being a top competitor.

“I’m not gonna miss the losing press conferences, I can tel you that.

“I feel super ready to do different things in life. I‘ve had a wonderful time on Tour, made so many friends along the way. It was truly unique.”