Federer vows to keep emotions in check as he bows out 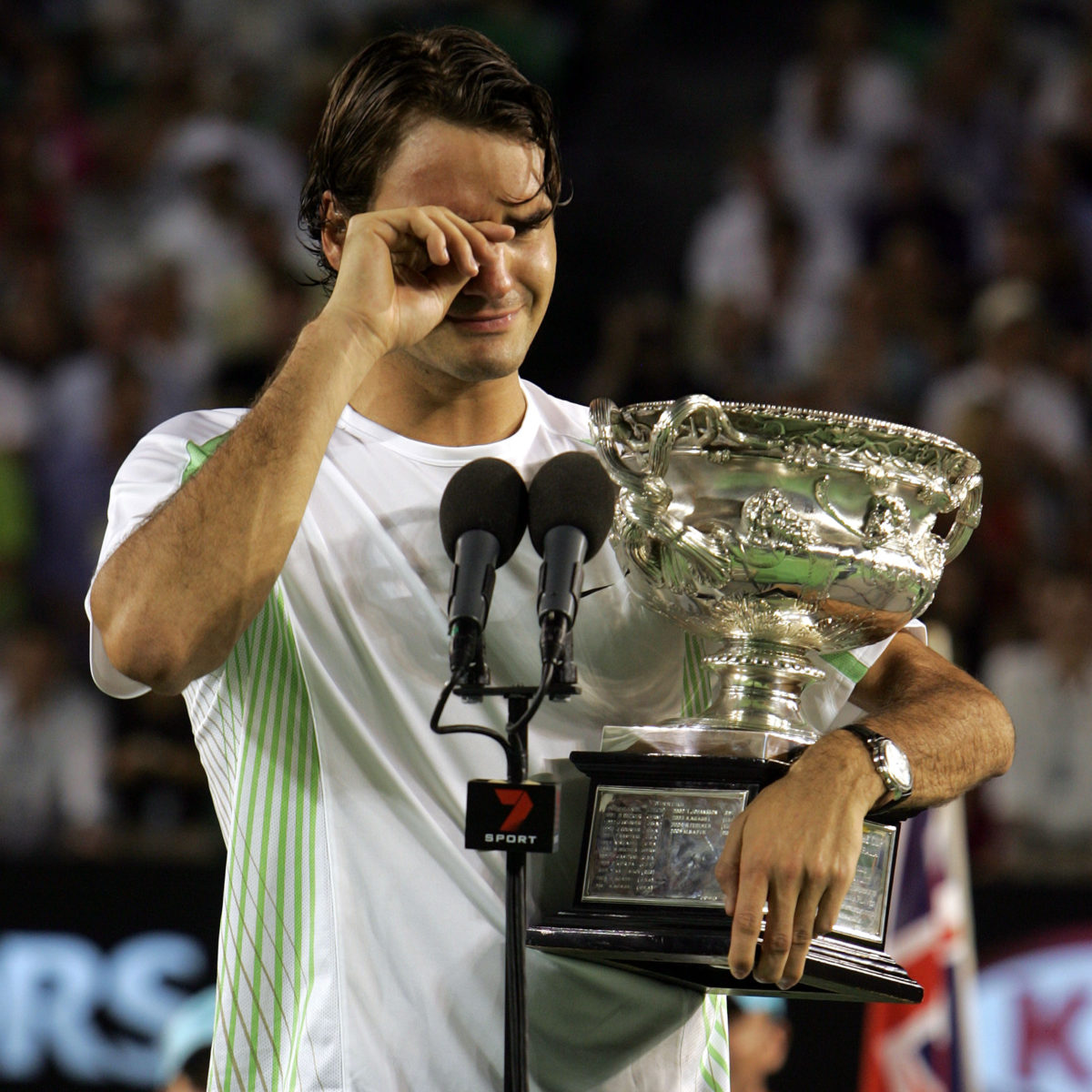 Notably emotional Roger Federer has vowed to try and keep any tears in check as he wraps up his brilliant career on Friday with a doubles pairing alongside longtime friend and rival Rafael Nadal on opening day at the Laver Cup.

The 41-year-old Swiss is finally ending his career after more than two decades on the Tour and 20 Grand Slam titles in his pocket after three knee surgeries over recent seasons has sapped his mobility.

The doubles with Nadal for Team Europe against Team World in London will mark the end of Federer’s competitive career after more than 1000 career titles.

“I’m not sure if I can handle it all – I’ll try,” said the player known to get teary after some important victories over the years.

“I’ve had some tougher moments in the past and being horribly nervous all these years – sometimes before matches.

“This one definitely feels a whole lot different.”

Federer will go out in style at the competition begun by his management company five years ago on a side which includes the histories Big Four – Federer, Nadal, Novak Djokovic and Andy Murray.

“I’m super excited to have them on our team and not having to play against them in my last match,: he said.

“Also just walking out on court and having the chance to play with the likes of Rafa or Novak also in the past has been an amazing experience for me.

“So to be able to do that one more time, I’m sure it’s going to be wonderful.

“I will try my very best. I hope to be good out there, and of course I will enjoy it but it will be hard.”