Federer update as Paris plays on without him 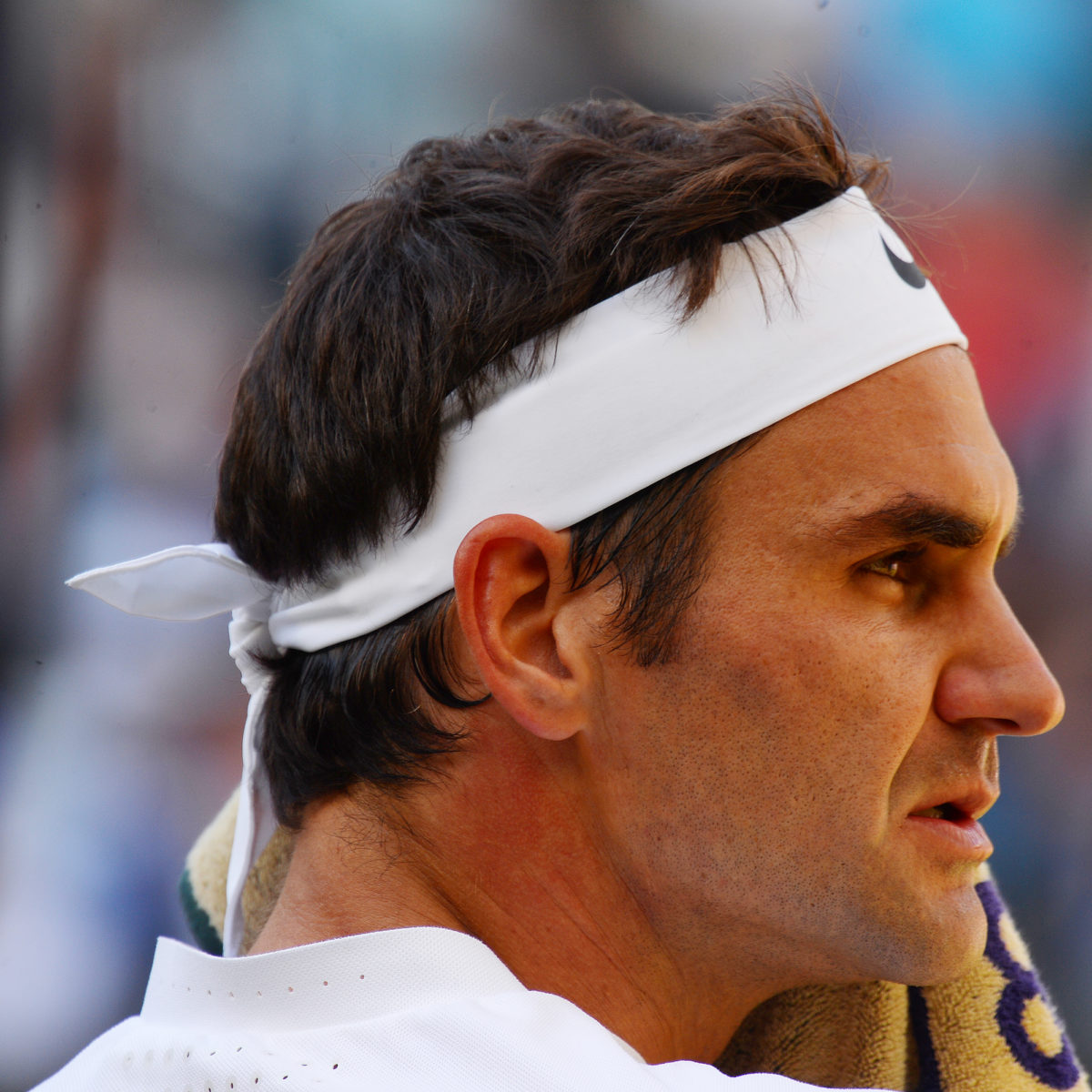 Roger Federer expressed his hopes of getting back to tennis sooner rather than later as he spoke at the weekend with Dutch TV at the Spanish Grand Prix.

The Swiss who has long been sponsored by motoring monolith Mercedes, got a look-in at the inner workings of the team as he attended what he said was only his second F1 race in Barcelona at the weekend.

He also dropped more breadcrumbs regarding his pending return from knee surgeries to the courts after last competing at Wimbledon last summer.

“I’m happy with my progress but I wish I could be playing the French Open right now or any other tournament for that matter, the 20-time Grand Slam champion said.

“But it’s (his return) gonna take some more time. My knee’s been playing a bit funny the last couple of years.

While his official return has not been announced, Federer could be expected to play in the Laver Cup in London in September and is entered in his home indoor event in Basel in late October.