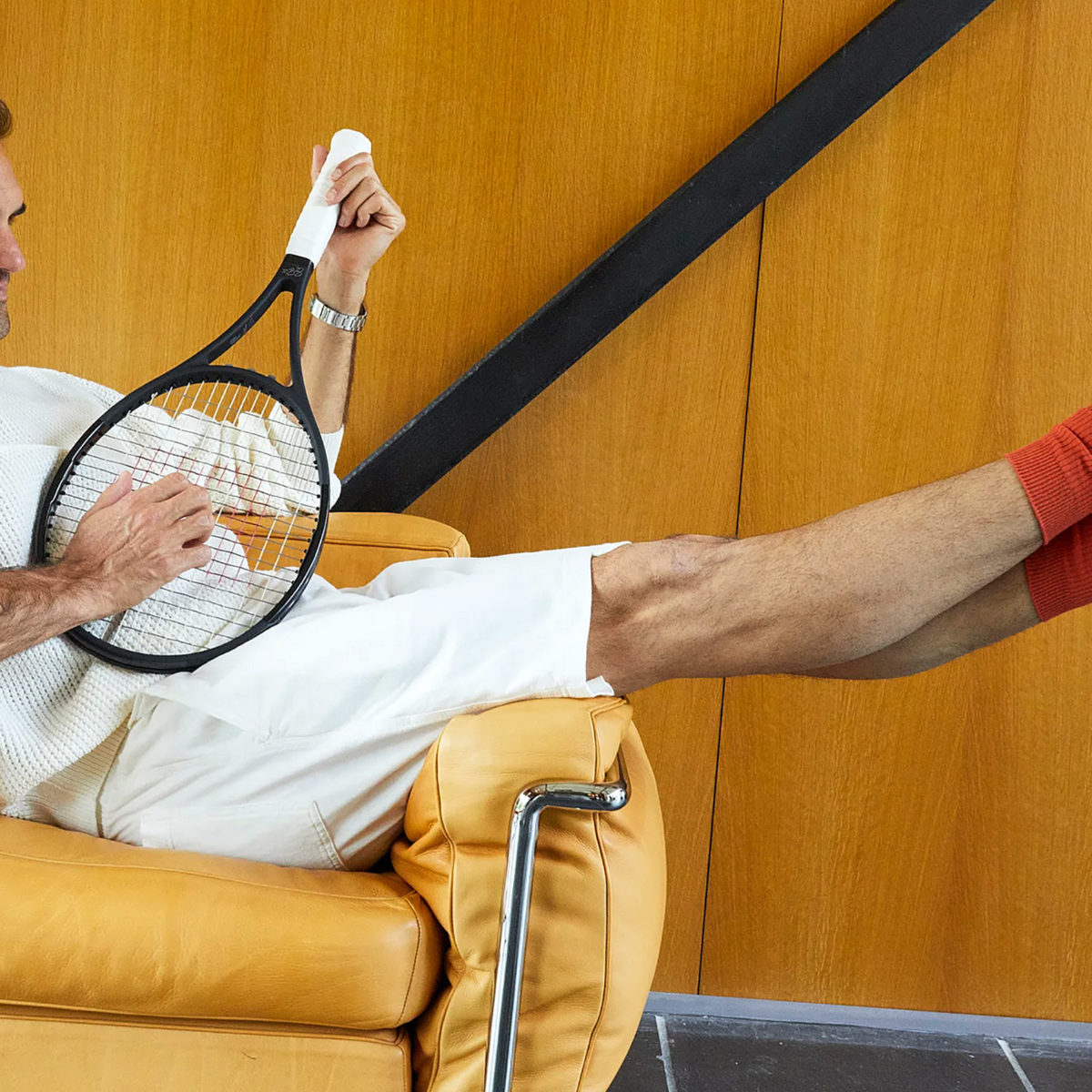 Federer is due to play for the first time in just over a year when the ATP event in the Gulf starts a week from Monday.

Any decision on whether to carry on a week later in nearby Dubai – which the 39-year-old has won eight times – will have to wait for now.

“Roger only plays when he knows he can play well again. Now we all have to see how the body reacts. It is important to protect it,” Paganini told Zurich’s Tages Anzeiger newspaper.

“You have to have done a lot by now if you want to get back on the court. It really is not comparable to (a previous knee injury/surgery in) 2016.

“it’s a great victory if you can get back on the court, play and then say, ‘I’m fine, looking forward to the next game.’

“At the moment it is only clear that he plays in Doha, then we will see if Dubai.”

Federer has been training at his family home in Dubai, skipping the Australian Open and awaiting exactly the proper fitness moment to step back onto the court.

Paganini said that Federer never voiced any thoughts of retirement along the way.

“What is often underestimated is the patience he has. Without this patience, retirement would have come a long time ago.

“You have to have incredible personal qualities in order to continue having this passion in training. Mentally too, and then in matches.”

The trainer added that hitting 40 this year (August 8)  will not be a mental handicap either.

“It all depends on how healthy you are. It’s a bit early to answer this question. He’s also the fifth (tennis) generation he’ played against.

“The opponents are strong, tennis is getting tougher. And Roger has made adecisive contribution to the sport.

“He knows the road will be a little longer (than in his 2016 comeback). I cannot imagine him not (thinking of) retirement.”