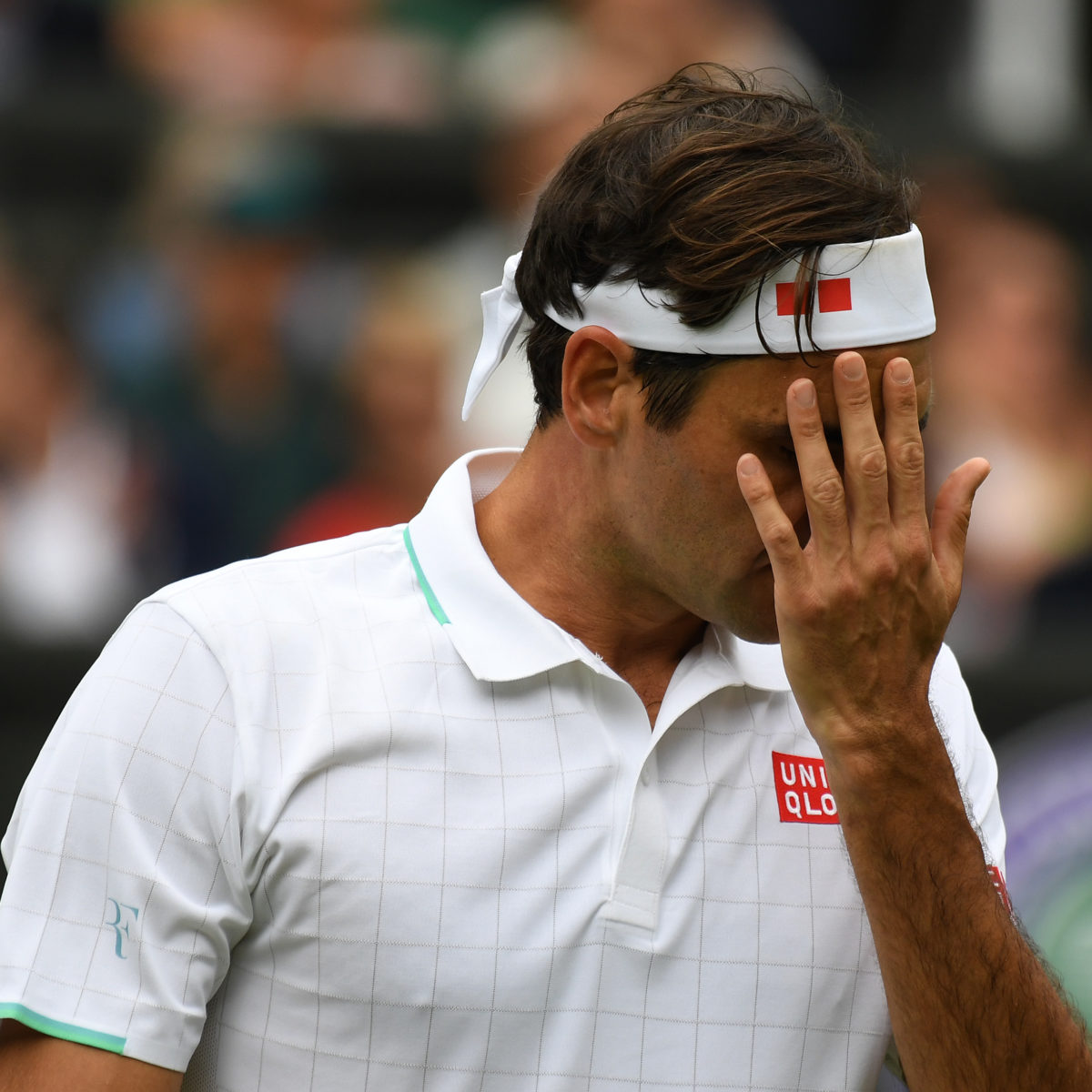 Roger Federer looks likely to miss The Australian Open in January, according to his coach Ivan Ljubicic.

The former world No 1 has not played competitive tennis since losing in the quarter-final at Wimbledon in June and had a third operation on his knee since.

“I think there are very few chances, he is still recovering and knowing him, he wants to be sure he can play to win the tournament and be at 100 per cent,” Ljubicic told Stats Perform.

“So I think the Australian Open is not a real possibility right now. But he will go step by step because he is 40 years old now and he needs to be patient. He cannot recover as quickly as he used to.”

Ljubicic believes Federer will return to the court.

“We have spoken and I can guarantee he wants to return to playing tennis. When he decides to stop he will retire, but I don’t think it’s going to happen all of a sudden,” he said.