Federer to give Cincy a miss 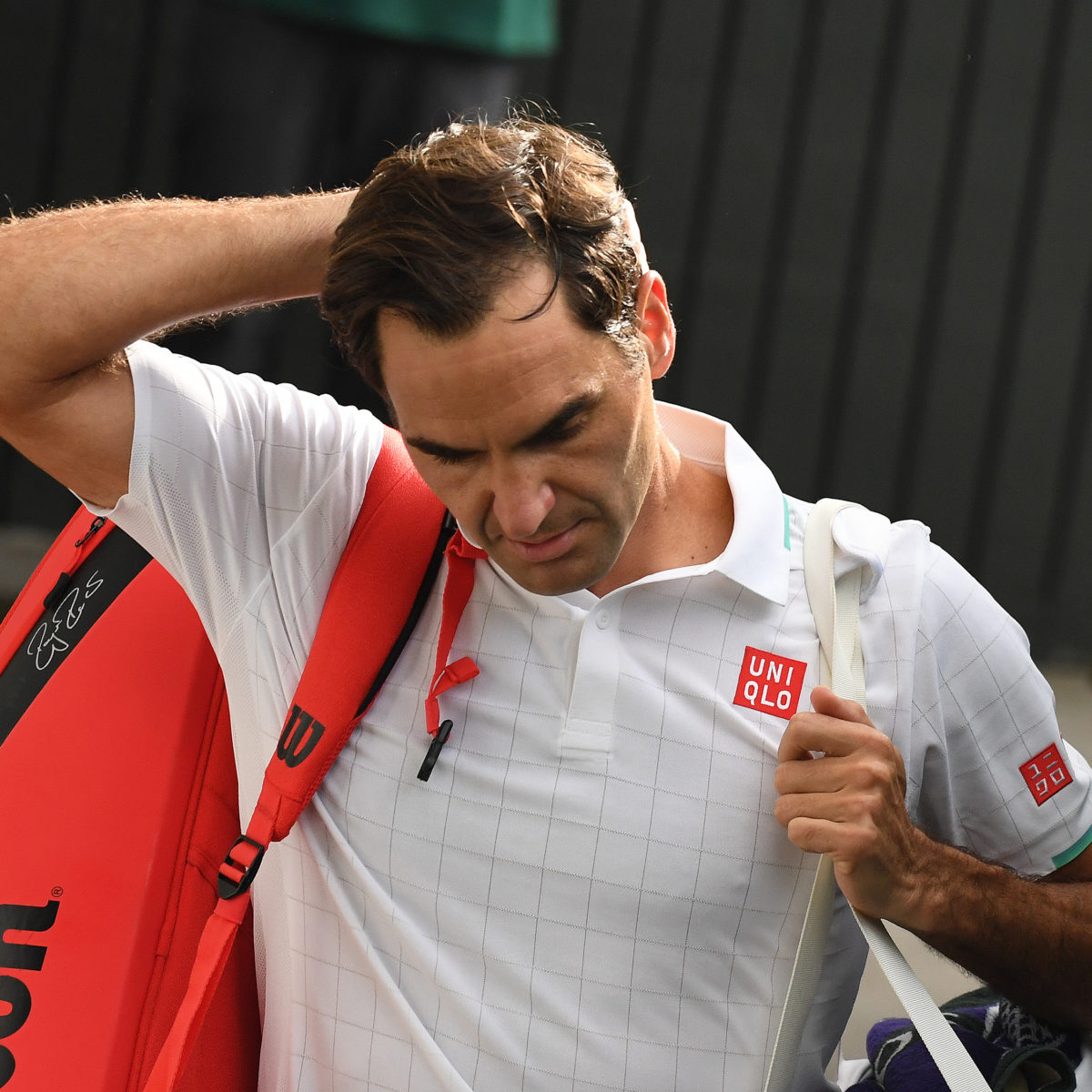 Roger Federer withdrew on Thursday form this month’s Cincinnati Masters as the knee injured which has coloured his last two seasons continues to bother the seven-time tournament champion.

Federer last competed in WImbledon, where he lost in the quarter-finals to Hubert Hurkacz.

His last appearance at Cincinnati for the current No., 9 came in 2019, when he lost in the third round to Andrey Rublev.

The Swiss who turns 40 on Sunday, won his last title at the Midwest venue in 2015; he lost the 2018 final to Novak Djokovic.

Federer leads the all-time standings at the event with 47 wins and 10 losses.

The joint ATP-WTA tournament begins next weekend and serves as the last major tuneup prior to the US Open.