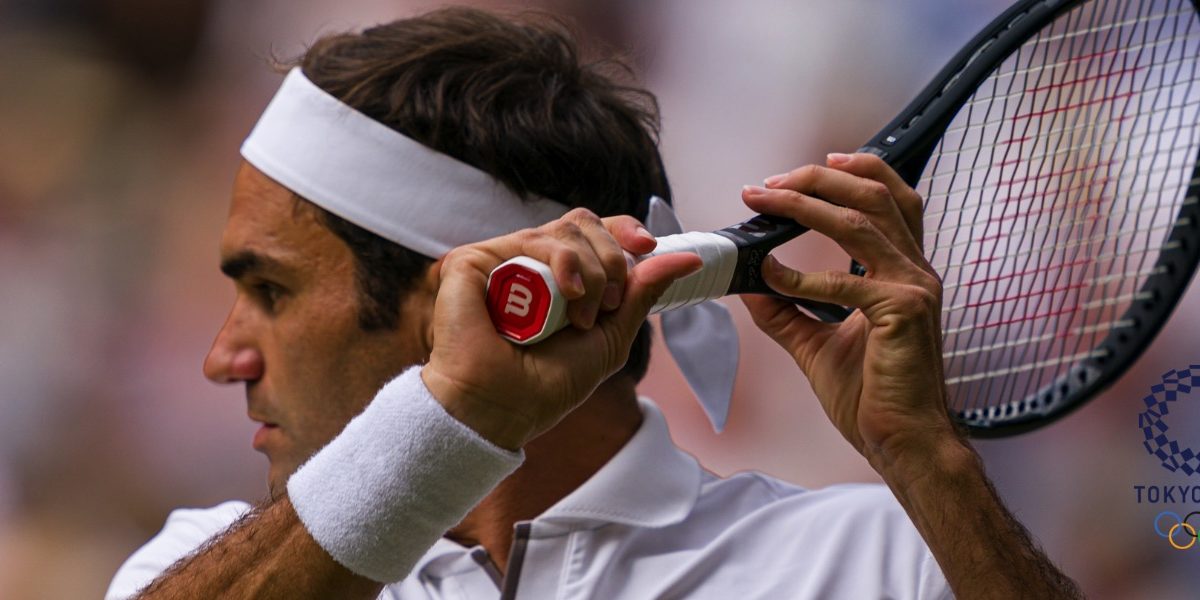 Roger Federer dropped an Olympic bombshell on Monday after an exhibition in Japan, with the 38-year-old confirming his participation in the 2020 Tokyo Olympics.

“‘My heart decided,” the 20-time Grand Slam champion said after beating John Isner in the exhibition match at the Ariake stadium on the reclaimed Odiaba waterfront where the Games event will be played next summer.

The Swiss said he spoke with his coaching staff and trainer and decided to roll the dice on his fifth Games appearance.

“I’ve been debating with my team for a few weeks now, a month actually, what I should do in the summertime after Wimbledon in terms of before the US Open.

“At the end of the day, my heart decided I’d love to play the Olympic Games again.

“I carried the flag twice for Switzerland in Athens and Beijing, got a gold and a silver. So I’d love to play again so I’m very excited.”

Federer won the doubles gold at Beijing, 2008 alongside compatriot Stan Wawrinka. He also played Sydney 2000, where he met his wife Mirka, then also a Swiss player.

He also competed in London 2012, losing the gold medal match to Andy Murray but did not participate in Rio 2016.

The ATP schedule for summer 2020 will be packed out as a result of the Olympics, which begin on July 27, a fortnight after the mid-July end of Wimbledon.

The Japanese date will be followed by the usual one-two Masters 1000 punch in Canada and Cincinnati in August with the US Open next in the queue from late in the month.

Technically, Federer, who last competed in Davis Cup for his nation in 2015, has not fulfilled that particular Olympic obligation, but an exception or work-around for the global tennis icon is expected to be quickly forthcoming.