Federer teams up with Nadal for last match 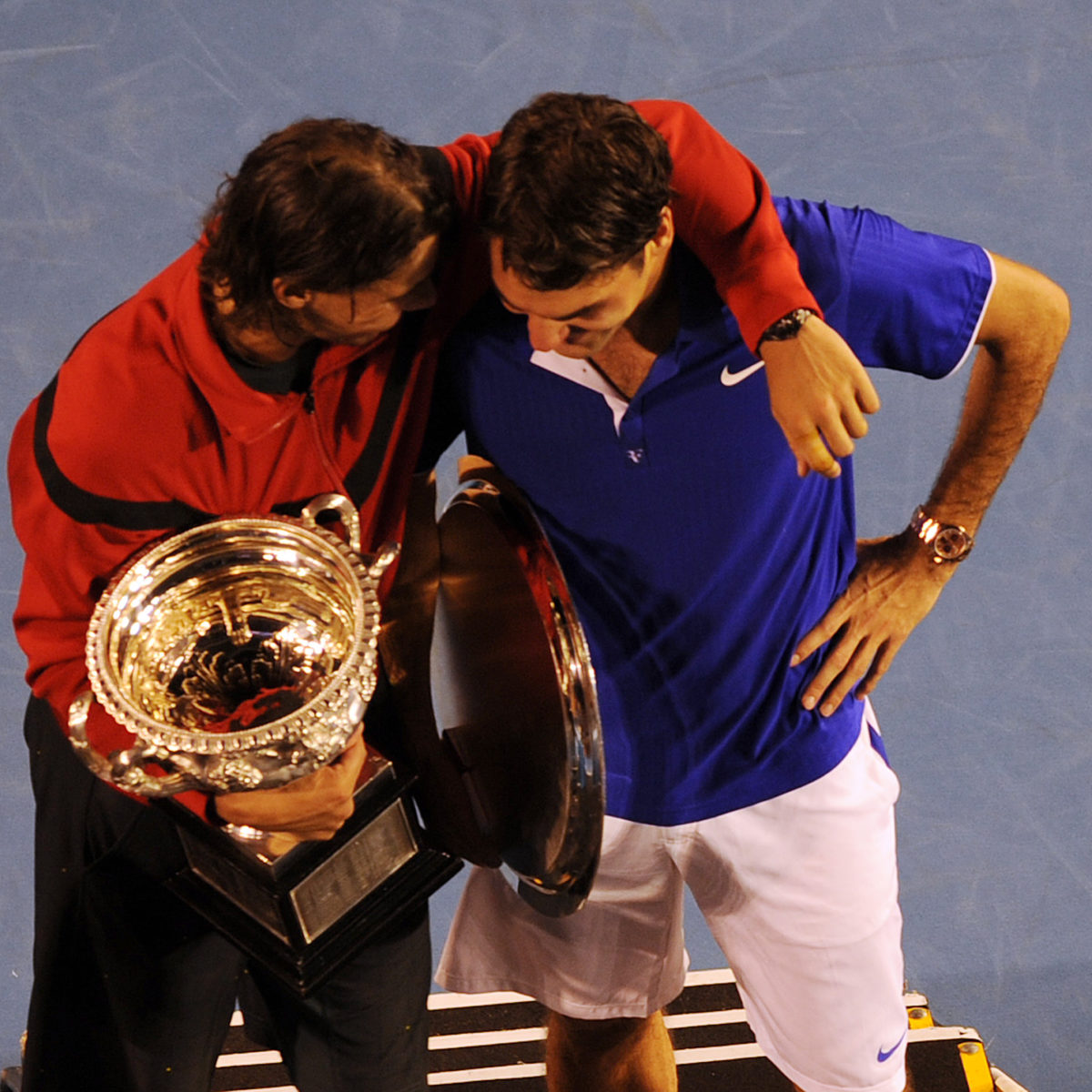 Roger Federer will team up with Rafa Nadal in the doubles for the final match of his career this weekend.

Federer is set to take to the court for the last time tomorrow night, bringing the curtain down on a record-breaking career.

Representing Team Europe, Federer and Nadal will take on the Team World and American pair of Jack Sock and the US Open semi-finalist Frances Tiafoe.

Federer and Nadal played together in doubles at the inaugural edition of the Laver Cup in 2017, defeating the American pair of Sock and Sam Querry in a deciding tie-break.