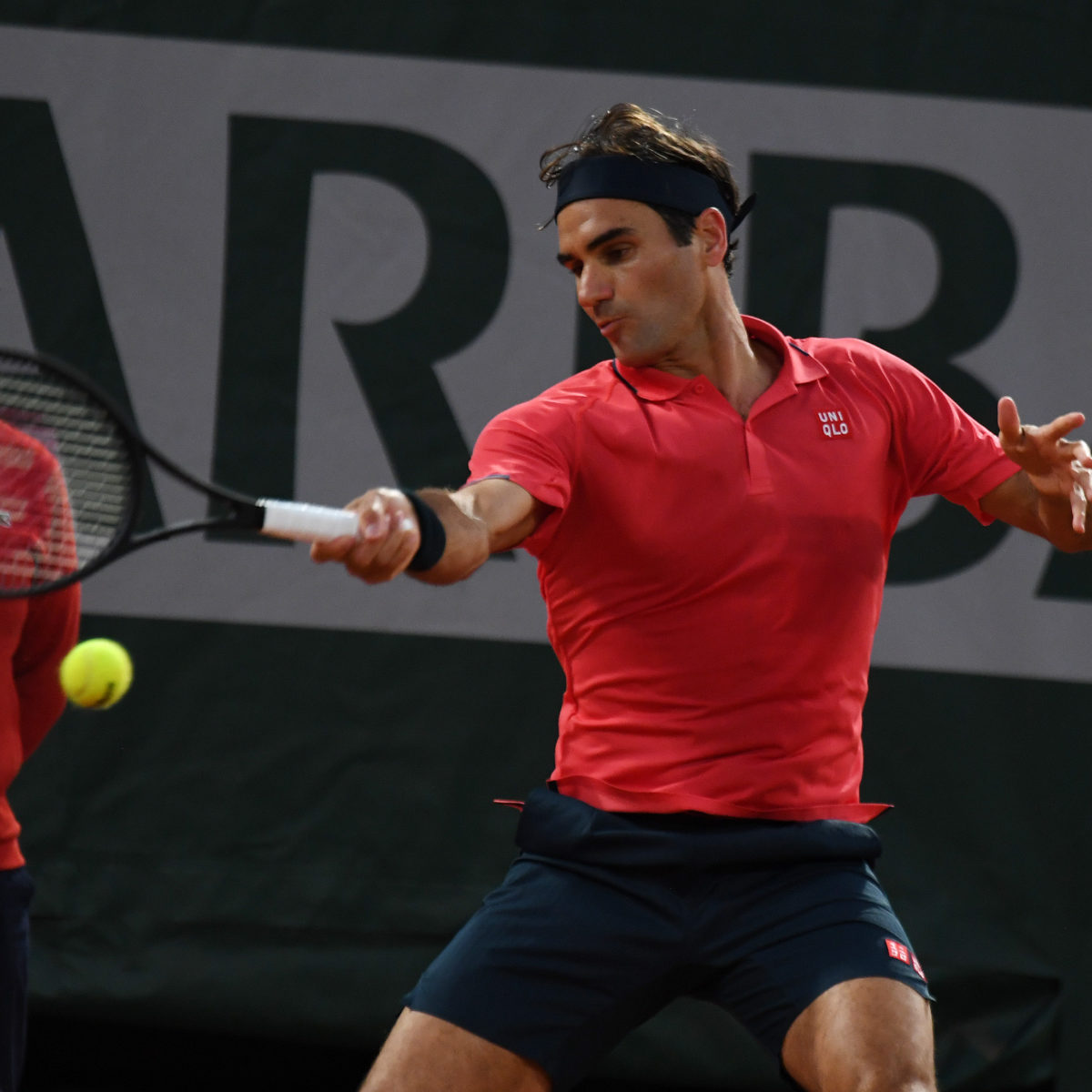 Roger Federer overcame a stadium left empty by a COVID curfew and a feisty opponent to struggle into the fourth round of the French Open as he beat potential German spoiler Dominic Koepfer.

“This was completely different  than any other match,” the Swiss said when play wrapped up early Sunday morning,nearly four hours after the city curfew.

“I had to make some adjustments but I was glad to get through this one.

“Playing a night session with only my team and a few other people watching was strange.”

The 39-year-old said he gathered valuable information about his knee fitness after two 2020 surgeries and a long rehab period.

“It will tell us what I need to get back to my best tennis,” the 20-time Grand Slam winner said.

“It was a pleasure to play for this long and know I can stay in the match. All the training and preparation is paying off.”

Federer is into a Grand Slam fourth round for the 68th time, the most of anyone at a major.

The 59th-ranked Koepfer, a former American university player aged 27 who started late as a pro, committed an early error with a double-fault which handed Federer a pair of winning chances in the first set.

The second began with a break for Federer but then included a run of three straight service breaks, leaving the set 3-all and eventually working into a tiebreaker.

Federer was unable to impose and after saving a set point found himself level with the German.

Koepfer earned a 2-0 lead in the third set, with the eerie quiet absolutely failing to inspire crowd-pleaser Federer. The Swiss took a two-set-to-one lead after yet another tiebreaker as the struggle approached the three-hour mark at midnight.

Koepfer’s frustration showed as he lost serve, then – in violation of informal courtesy – going over to Federer’s side of the court to inspect the umpire decision and spitting on the mark before stomping to his chair trailing 1-2.

That immature outburst earned him a point penalty due to an earlier infraction when he whacked a ball into the empty stands.

The Swiss began to take hold of his own destiny as his vast experience came into play, He and Koepfer traded breaks in the fourth set before Federer broke for 6-5 and closed it out a game later on his first match point.