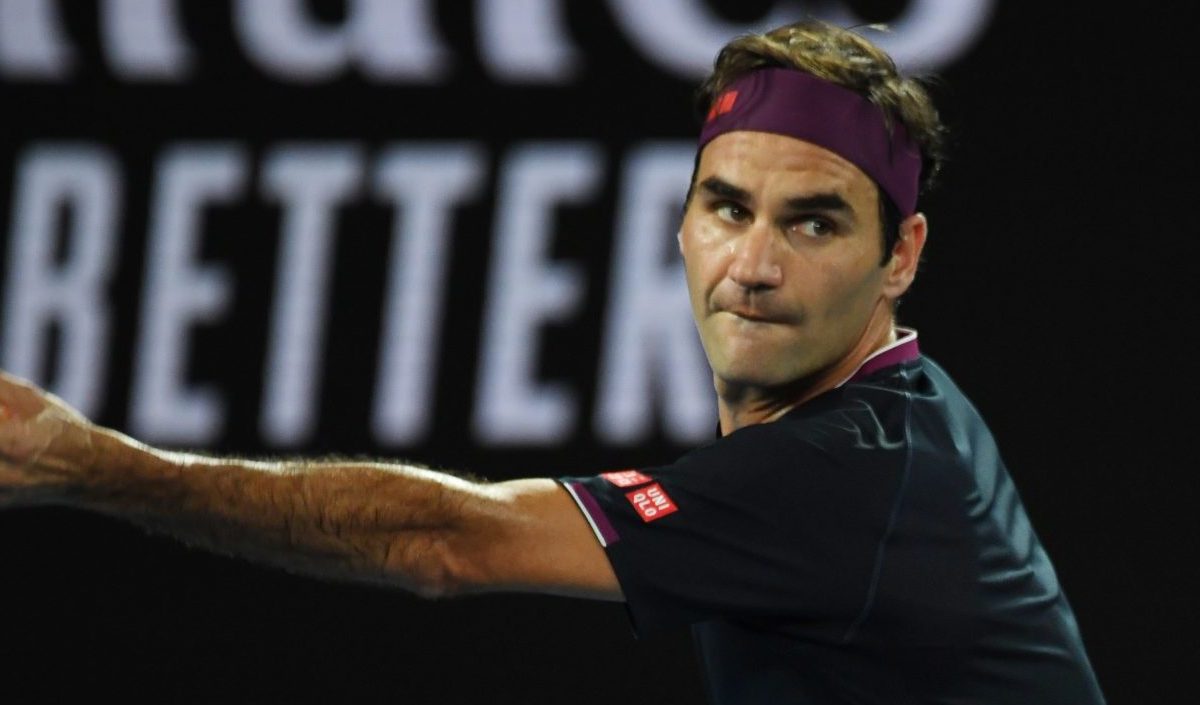 Despite injury Roger Federer is still the world’s highest paid tennis player, according to Forbes Magazine.