Federer so well prepared that training can wait: coach 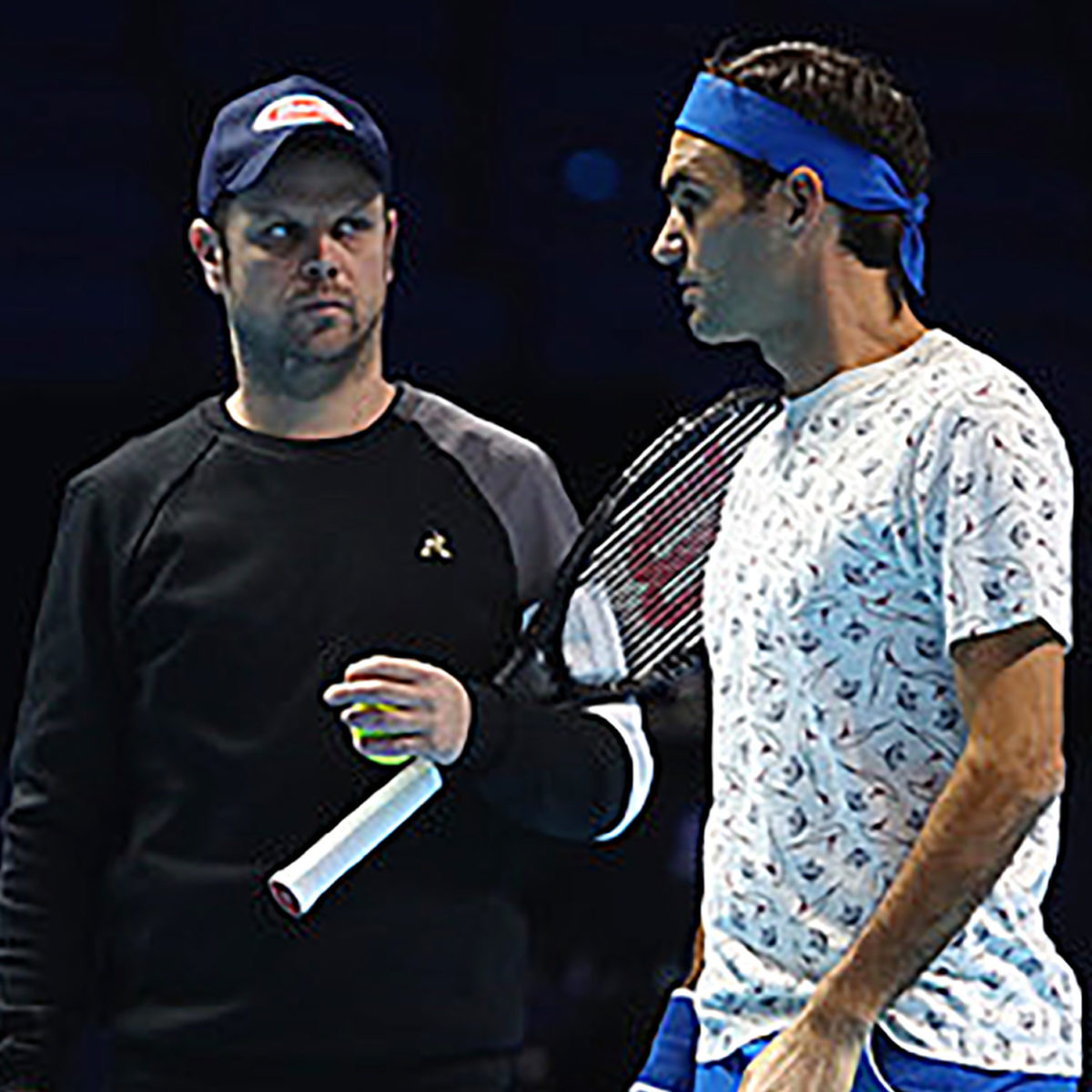 Severin Luthi has no doubt that when ATP tennis resumes after the COVID-19 panic passes, longtime client Roger Federer will be ready to go.

Luthi told the Tennis Channel that the longer the 20-time Grand Slam winner can rest to fully recover form February knee surgery, the better he can emerge when action goes live again on court.

“For Roger, it is not necessary to be hitting balls too much,” the Swiss told a former Federer, coach, American Paul Annacone.

“The volley (against a wall) challenge that he put up on social media (in April) was more for fun, there is no stress on him to practice a lot as there is still time before tournaments start.” Luthi added.

Federer last computed on January 30 as he lost an Australian Open semi-final to Novak Djokovic. Tennis is paused until at least August 1 due to the worldwide health concern..

“What’s fascinating for me is that he is still doing that stuff at 38. He is asking himself those questions,” Luthi said.

“You need to analyse and ask yourself the right questions. You need to look forward again.

“He steps up for the next game and next practice. I have learnt a lot of things from him.”

The virus pandemic threw off the carefully planned tournament year of Federer, who had planned to skip the clay season and return on the grass in June prior to the now-cancelled Wimbledon.