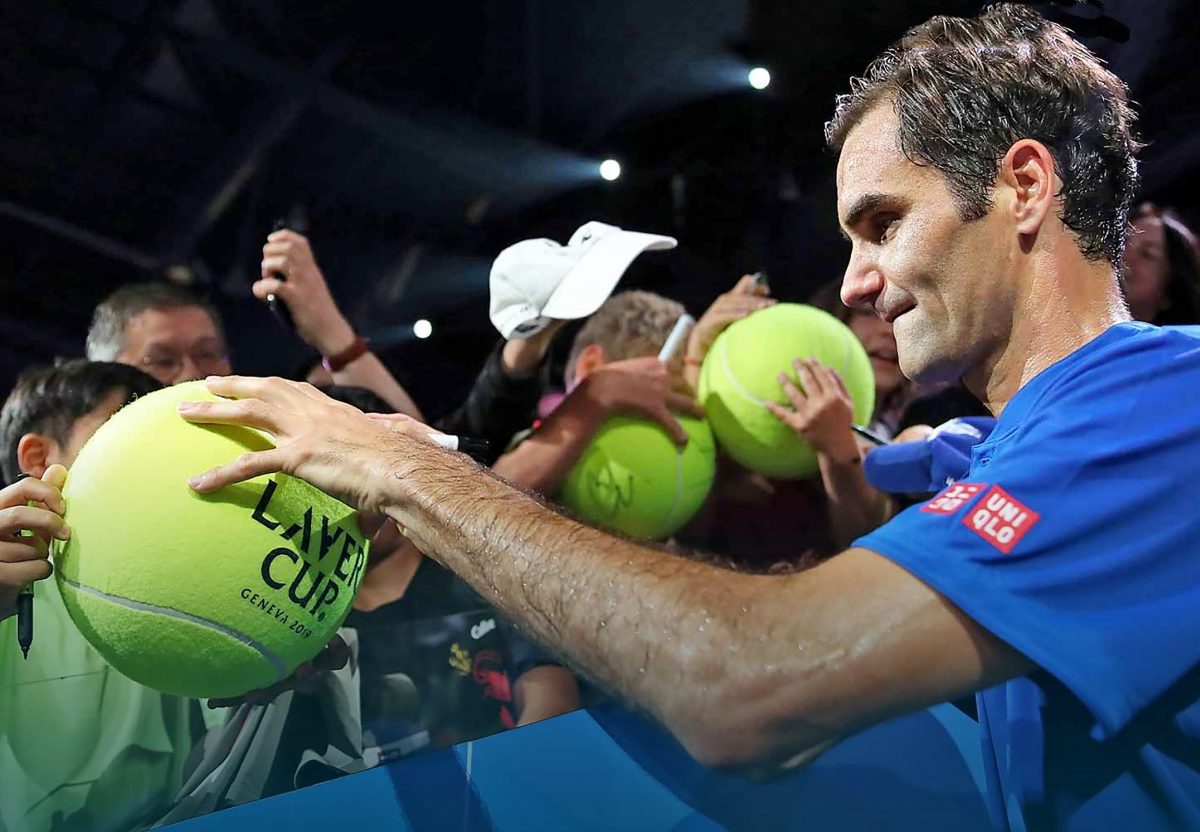 Roger Federer on Friday wrapped up several months of rehab and training at his Dubai base, with the Swiss now set for a flight to his ATP return venue in Doha.

The icon who has not played since the Australian Open 2020 – and underwent two knee procedures last season – will be testing himself and his fitness at the Gulf event.

The field will be headed by world No. 4 Dominic Thiem, with Federer seeded second.

But the 20-time Grand Slam winner will be starting as world No. 6 after being pipped one spot in the rankings by Stefanos Tsitsipas after the Greek reached the semi-finals of this week’s ATP Rotterdam tournament.

Tsitsipas could solidify his new career-high ranking which will come on Monday by advancing further.

He reached the semi-finals on Friday with a 4-6, 6-3, 7-5 comeback win over Karen Khachanov and will next face another Russian opponent in Andrey Rublev.

Rublev missed on two chances to close out a straight-sets result in a high quality match which featured a combined 80 winners.

The 23-year-old has now won his last 18 matches in ATP 500-level events, dating to last September,

The Rublev-Tsitsipas clash will be a re-run of the Hamburg final from last autumn won by the Russian.