Federer set to storm back to the top of tennis 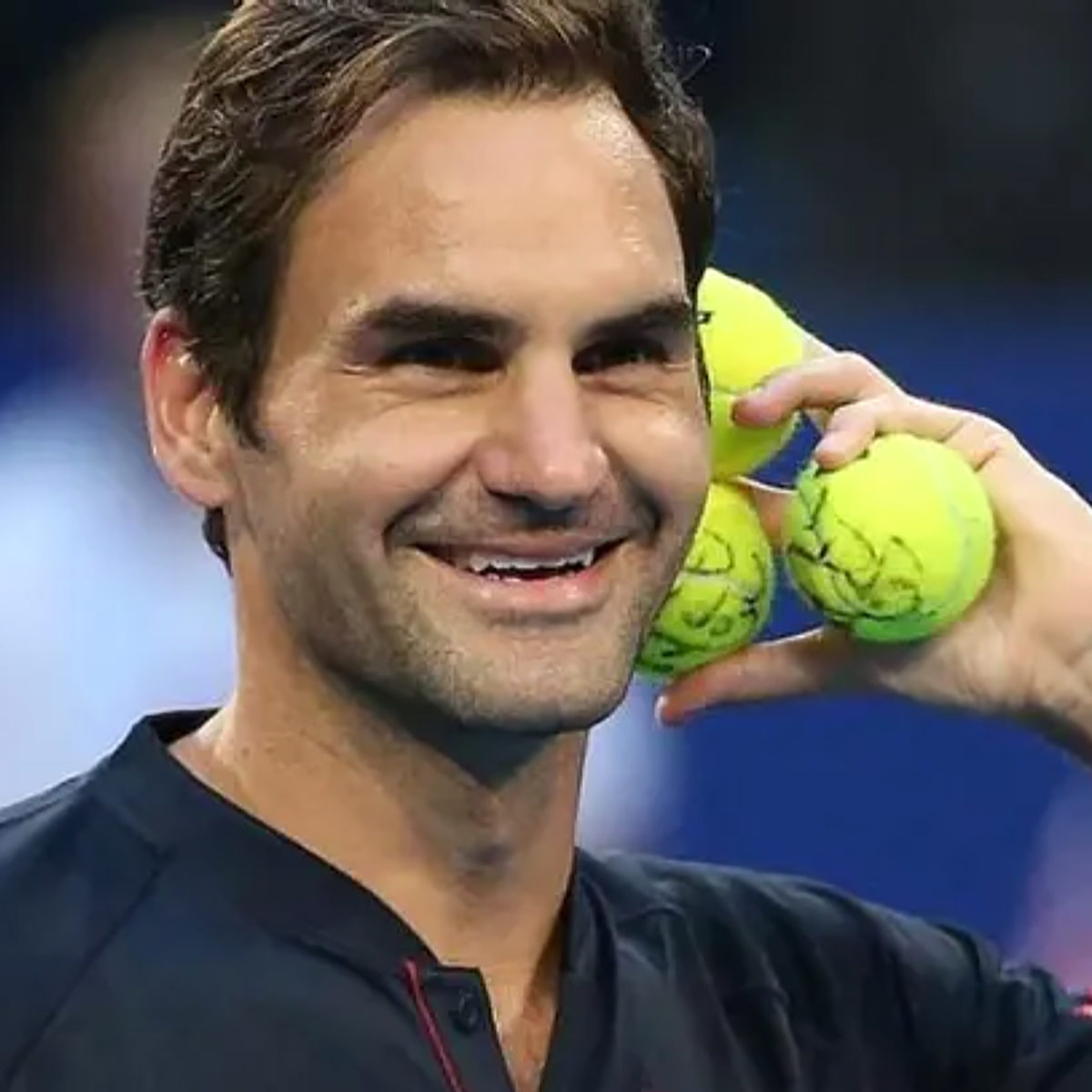 Roger Federer has left no doubt that a return to the summit of the sport remains his overriding goal as the 20-time Grand Slam champion prepares for a spring return to tennis.

The 39-year-old dipped his toes into the water this month in Doha, but after winning only one match decided that he needed more time on court with his team to complete a comeback from two 2020 knee procedures.

“I want to win big tournaments and beat the best players in the world. I’m not coming back to play second rounds in the middle of nowhere.

“I feel like I know what I have to do to get there. It’s part dream and part logic, it’s a logical dream.”

Federer has not yet pinned down his exact return date to a Tour which is being played behind closed doors with few – if any – fans in the stands as the calendar shifts to the European clay and the run-up to Roland Garros.

Federer also detailed the rational thinking processes that he and his team have relied on during what has been more than a year of recovery and rehab.

“You shouldn’t panic when you lose, otherwise you start to question everything.

“You look at the coach, wonder if he’s the right one. Or did you lose because the wife was wearing an orange hat and she must never wear it again .

“You can really go far and go crazy,”