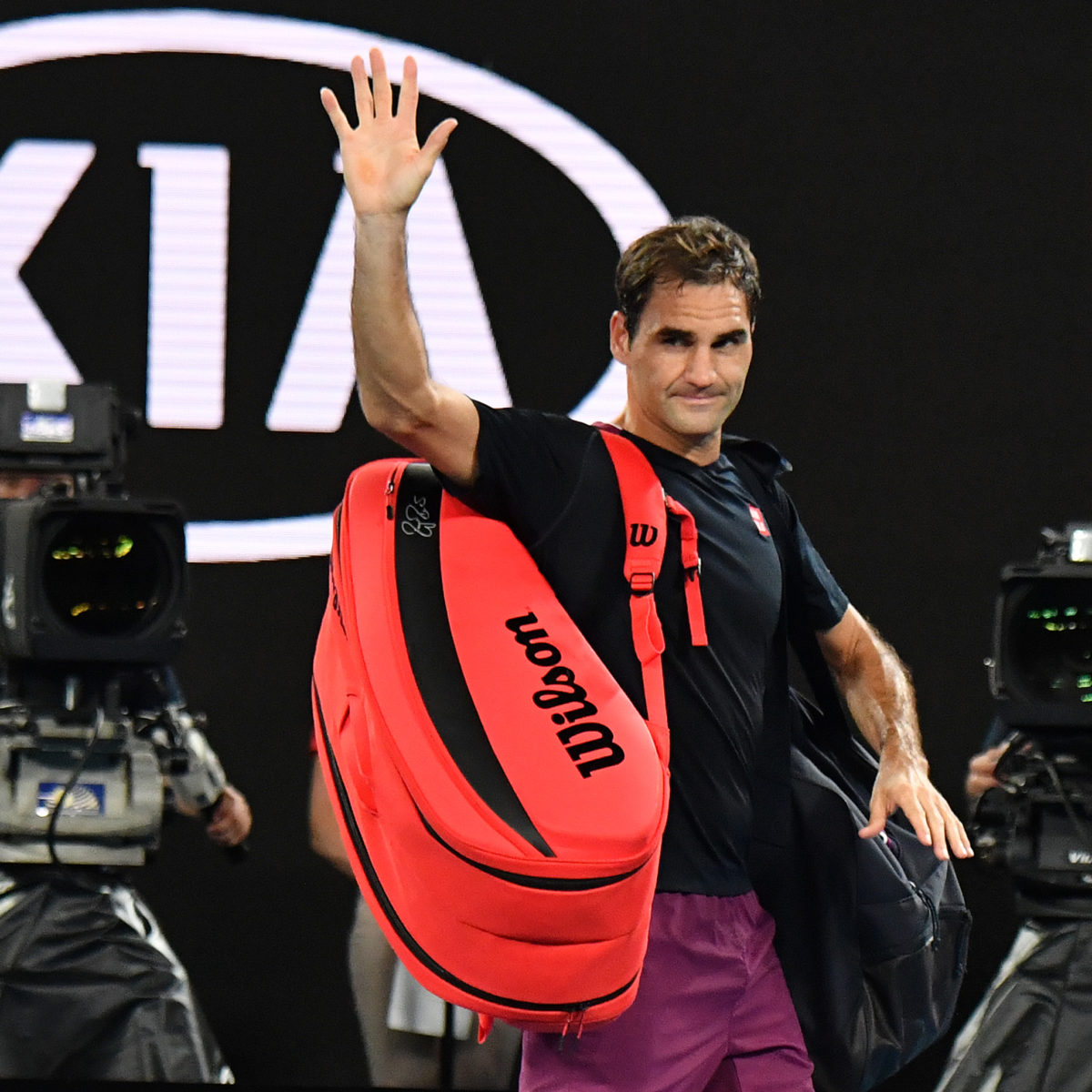 Australian Open boss Craig Tiley has confirmed that Roger Federer will make his return to the game in Melbourne in January after his knee operation has kept him sidelined for such of 2020.

Federer last played in in Cape Town in February against Rafael Nadal in charity match.

“And Serena Williams will be here trying to get Margaret Court’s record.”

Tiley said he had been in regular contact with all the key players, including Federer and Williams to assure them all the protocols would be in place.

“There will be two weeks of quarantine they’ll do in cities around Australia and then those two weeks we’ll be creating a bubble where they’ll be able to go from the hotel to the courts in a training environment.

“By then we expect the borders to be completely open, move from city to city and come down to Melbourne for the Australian Open in the last two weeks in January.”

Tiley said his organisation had followed closely the protocols set by the US and French Open, as well as consulting with other major sports in Australia, who have worked their way through the COVID-19 pandemic.

“The US Open of course with no crowds, the French with small crowds. We’ve learnt a lot, we’ve been in touch with them a lot and we’re certainly going to take away some of their successes and take them into January,” he said.