Federer returns to form with thrashing of Gasquet 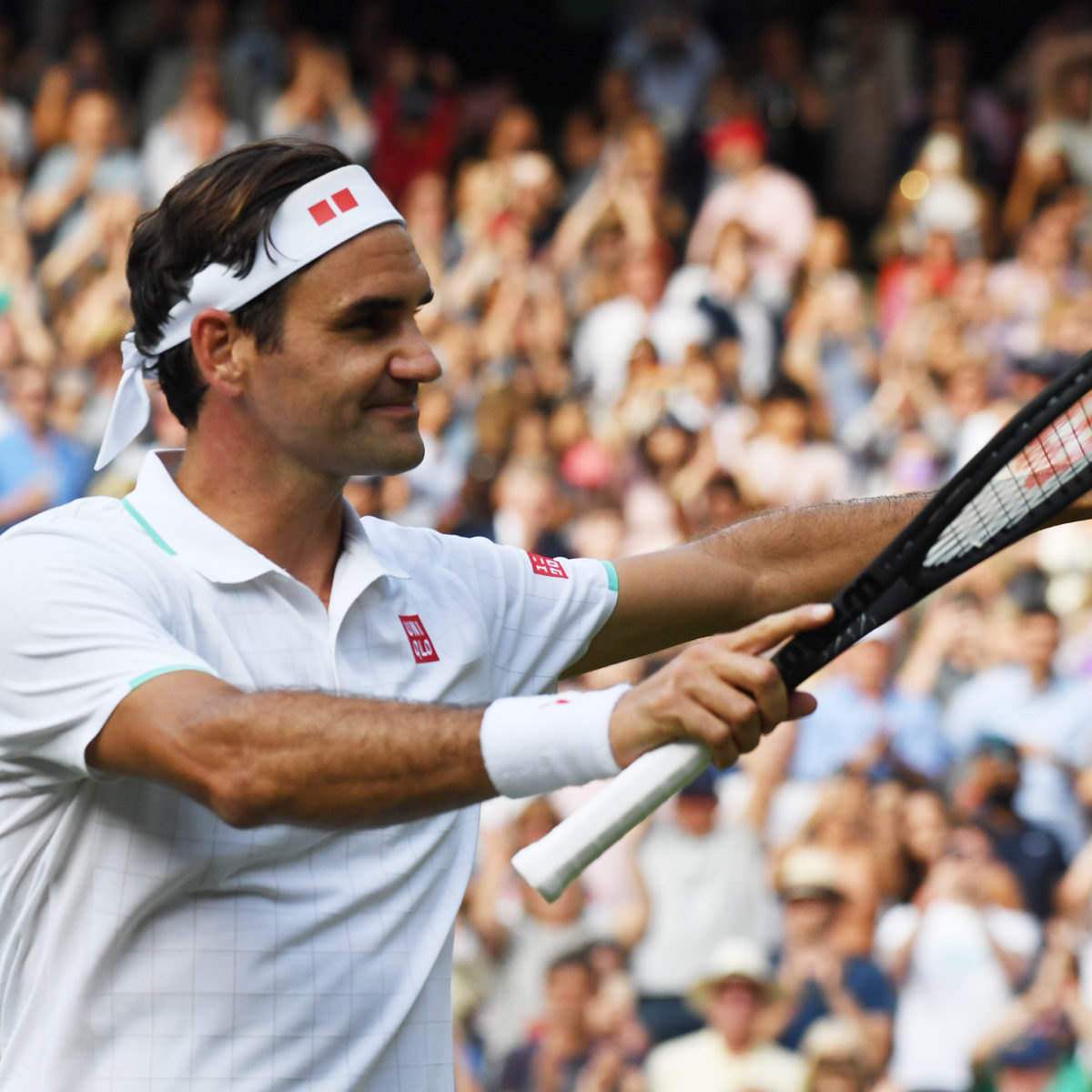 Roger Federer extended his career-long domination of Richard Gasquet,with a 7-6(1), 6-1, 6-4 parade into the Wimbledon third round as the Swiss intensified his bid for a ninth title.

The 39-year-old sixth seed who advanced in the first round when Adrian Mannarino retired early in the fourth set after a fall on the slick grass, beat his second Frenchman of the week.

The Swiss icon has a formidable  record against his neighboring French, having now won  his last 18 matches against them. His last lost to a Gallic player came at 2016 Monte Carlo against Jo-Wilfried Tsonga.

Federer has now won his last 11 matches against the 35-year-old Gasquet, dating back a decade to Rome.

The pair were playing for the third time at Wimbledon, with Federer winning all of them.

Federer was all smiles after his win in one hour, 51 minutes.

“The roof is open and the atmosphere even better, it’s a nice look.

“I’ve known Richard for so long, and I’ve played so many times against his wonderful backhand.

“It was a good match, I’m happy with my performance. In the first set I was a little bit better, in the second and third I picked up my game.”

Federer will face Brit Cam Norrie next as he plays a Wimbledon third round for the 18th time.