Federer: Retirement was my toughest decision ever 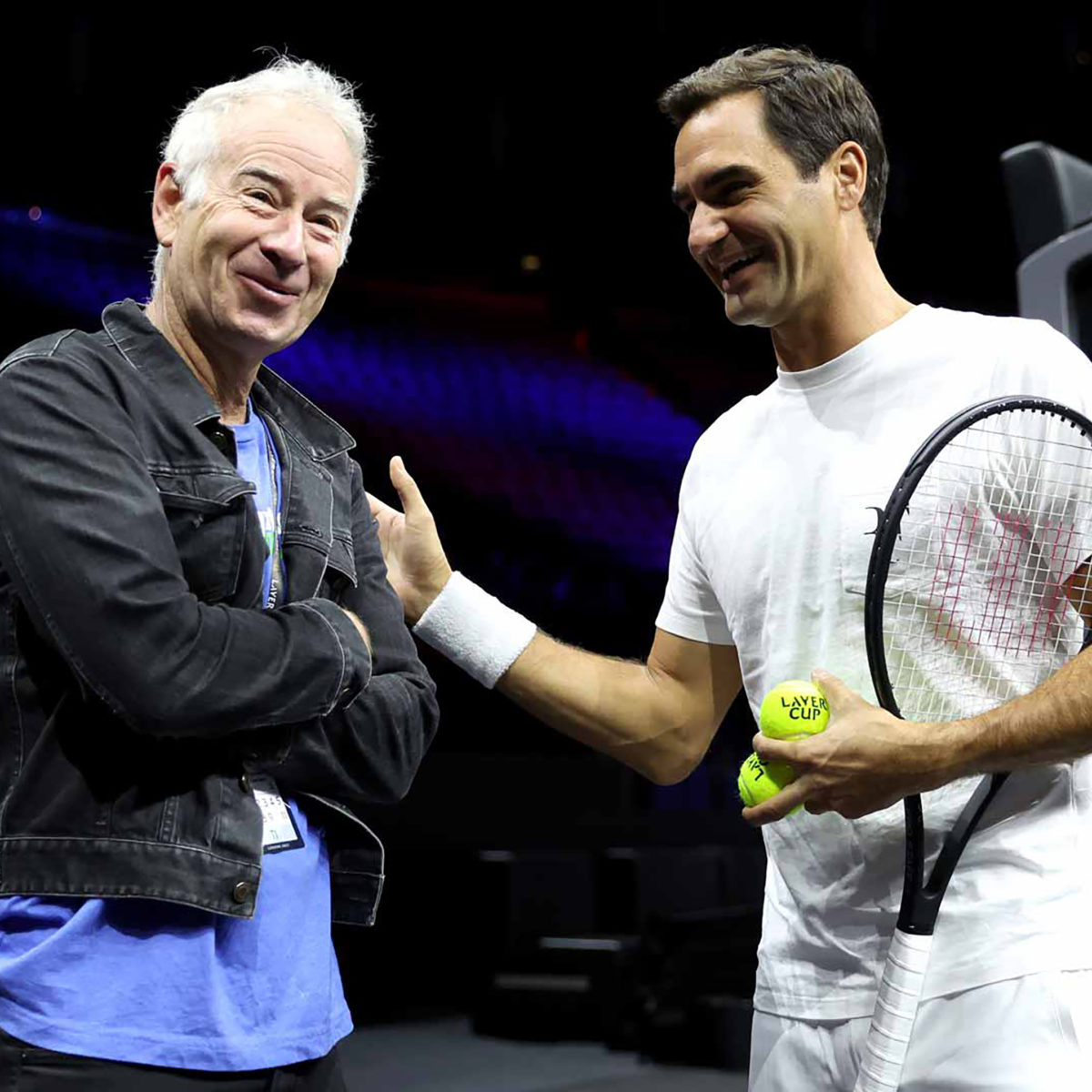 Roger Federer arrived in London for this weekend’s Laver Cup and admitted that ending his career due to knee injuries was the toughest call he’s ever had to make.

“I had a lump in my stomach before announcing my retirement on social networks,” the Swiss icon said.

“I put off this decision for a long time.”

The 41 year-old remains an unknown for a final appearance at the Europe v World event founded by his management company five years ago.

His court time – to be decided at the last minute – could well be a Saturday night doubles pairing with fellow legend Rafael Nadal for Europe.

Emotionally, it was not easy,” the 20-time Grand Slam champion said in London.

The Swiss dropped a hint that even in retirement he will not stray far from the sport.

“I find it regrettable not to see former players once their career is over.

“They probably have their reasons. John McEnroe for my part, I love this sport too much to walk away from it.”