Federer pulls out of Dubai ‘to train’ 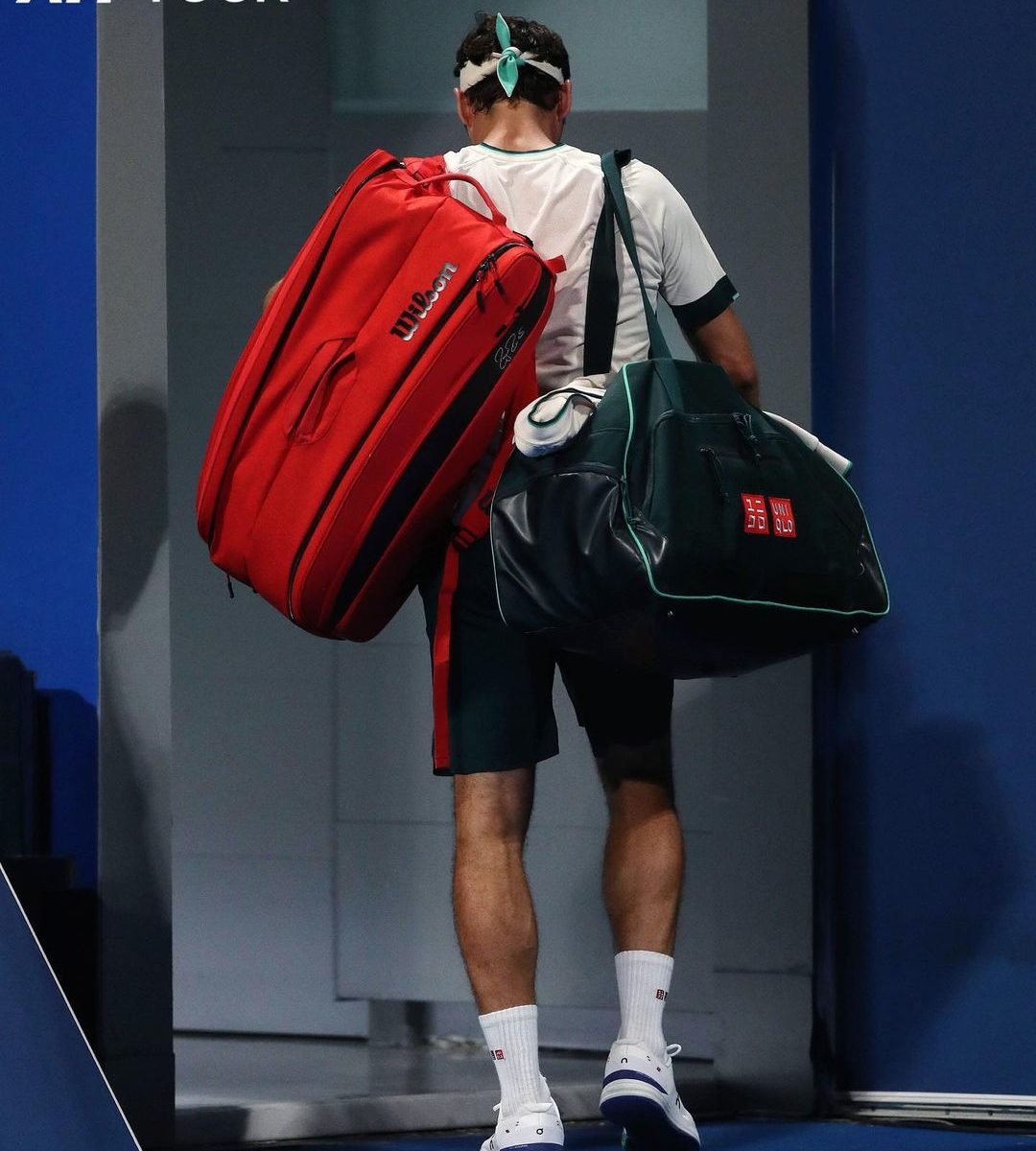 Roger Federer’s tournament schedule remains uncertain after the Swiss withdrew from next week’s event in Dubai to concentrate on a training block.

The move came early Friday after the 39-year-old was beaten in his second comeback match in Doha after two knee surgeries which cost him the 2020 season.

The 20-time Grand Slam winner lost in the quarter-finals to Nicoloz Basilashvili 3-6, 6-1, 7-5 only hours before making his decision.

“I’ve decided it’s best to go back to training and as a result, I’ve decided to withdraw from Dubai next week,” he tweeted.

Federer said that while he was pleased with his return after last competing at the 2020 Australian Open, his focus has always been on gaining 100 per cent fitness in time for the summer grass season.

He beat Briton Dan Evans in his first Doha match and said after playing his second that he pulled up well, save some unexpected shoulder discomfort.

Still, he said his shoulder had issues after playing back-to-back days in Doha.

“The whole shoulder has muscle pain, but that comes I think with the pressure.

“When you’ve got your back against the wall, you’ve got to crank one out. Overall the body is actually fine. I’m happy — it could be much worse.”

The Swiss has spent the last few months at his base in Dubai preparing for his return and is likely to return there for continuing work with his coaching and physio team.