Federer pulls out of ATP Cup 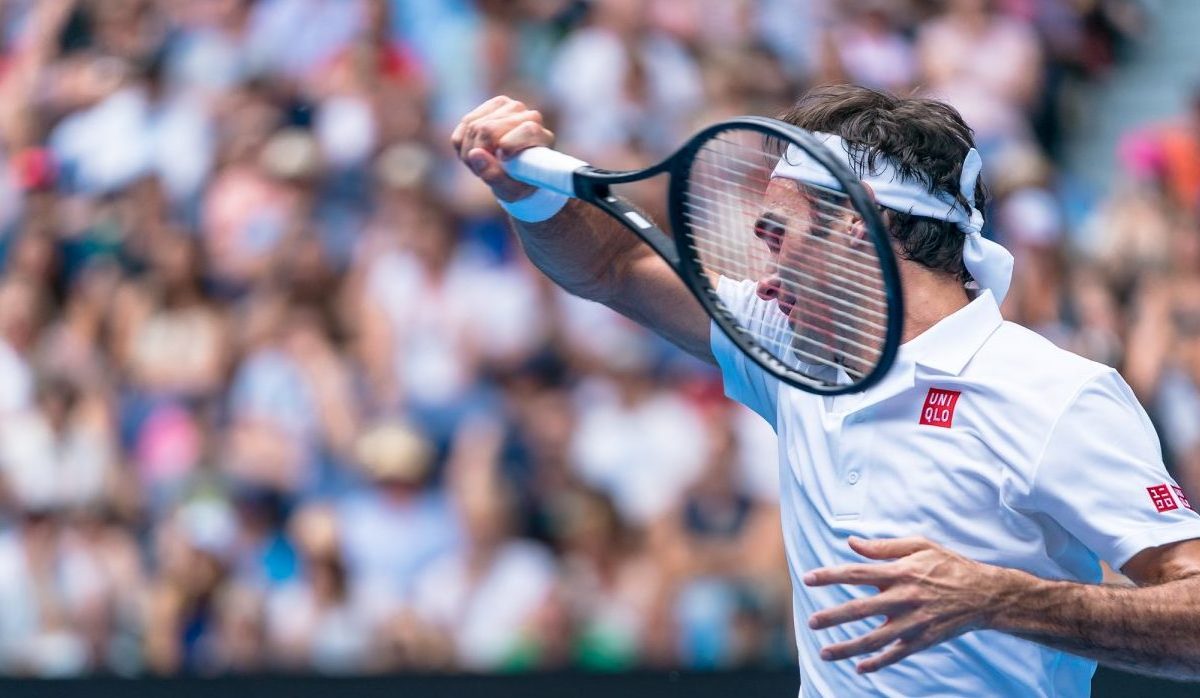 January’s ATP Cup in Australia has suffered a body blow after Roger Federer announced he will rest at home rather than play the new competition during its debut edition.

The decision by the 38-year-old icon means that Switzerland is out of the event to be staged from January 3-12.

Stan Wawrinka is committed to play at the ATP Doha tournament at the same time, leaving the Swiss now without an eligible player (by ranking) and therefor ruling them out.

“It is with great regret that I am withdrawing from the inaugural ATP Cup event,” 20-time Grand Slam winner  Federer said.

“When I entered the event last month, it was a really difficult decision because it meant less time at home with the family and a fully intense start to the season.

“It pains me to not be a part of the most exciting new event on the calendar, but this is the right thing to do if I want to continue to play for a longer period of time on the ATP Tour.

“I am sorry for any inconvenience or disappointment my withdrawal may cause for the fans, but I hope you can understand why I made it.

“For my Australian fans, I look forward to seeing you all at the Australian Open, fresh and ready to go.”

The Cup was invented as an emergency measure by the ATP to combat the reduced-format Davis Cup which will now be played as a one-week shootout next month in Barcelona.

Spanish management headed by a footballer has promised the International Tennis Federation billions in income over the next quarter-century, with the London-based body taking the bait  and cutting the competition back severely while putting in the hands of the Spaniards.

The ATP hastily conjured up the Cup as a counter-balance to the Davis event which has now been stripped of much of its history and tradition.

Six group winners and the two second-placed teams with the best records will advance to the Sydney final-eight showdown.

Federer said he expects to start his 2020 season at the Australian Open, which he has won for two of the last three years.

“We understand this has been a really difficult decision for him. He has always done an extraordinary job being a great dad while managing his career,” Tennis Australian boss Craig Tiley said.

“Although we know the fans in Sydney would love to have seen him compete in the ATP Cup, we totally respect his decision and look forward to seeing him at the Australian Open.”