Federer out until next year after injury setback 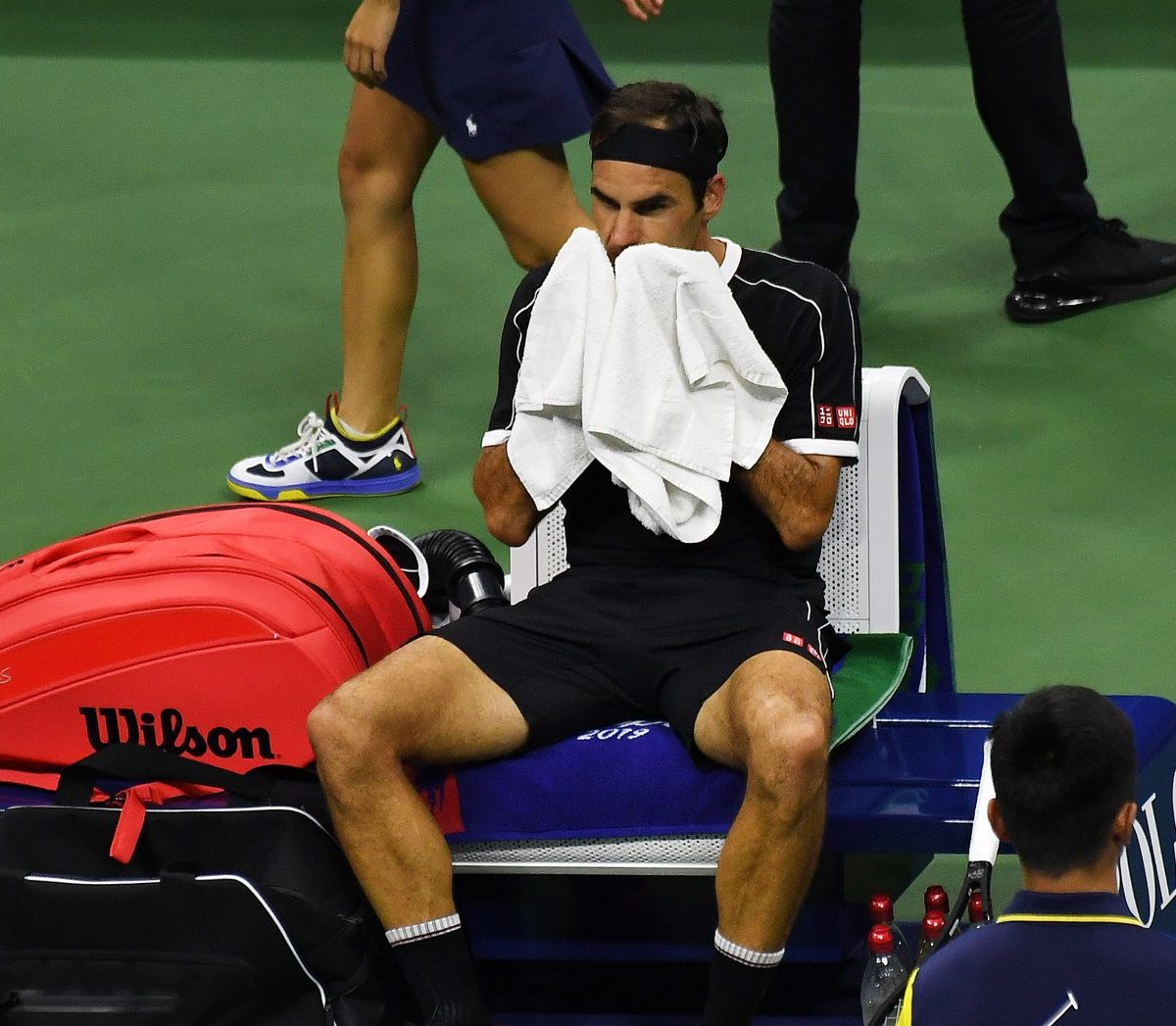 Roger Federer has announced on his Twitter feed he will not be taking part in any more events this year after suffering a setback following knee surgery in March.

“A few weeks ago, having experienced a setback during my initial rehabilitation, I have had to have an additional quick arthroscopic procedure on my right knee,” Federer tweeted.

“Now, as much as I did leading up to 2017 season, I plan to take the necessary time to be 100% ready to play at my highest level. I will be missing my fans as the tour dearly but, I will look forward to seeing everyone back on tour at the start of the 202312 season.”

The news of the 20-times Frand Slam champion’s setback comes a day after World No. 1 Novak Djokovic said he was considering not playing in the US Open (if it goes ahead) because of his concerns over the strict quarantine rules that may be in place.