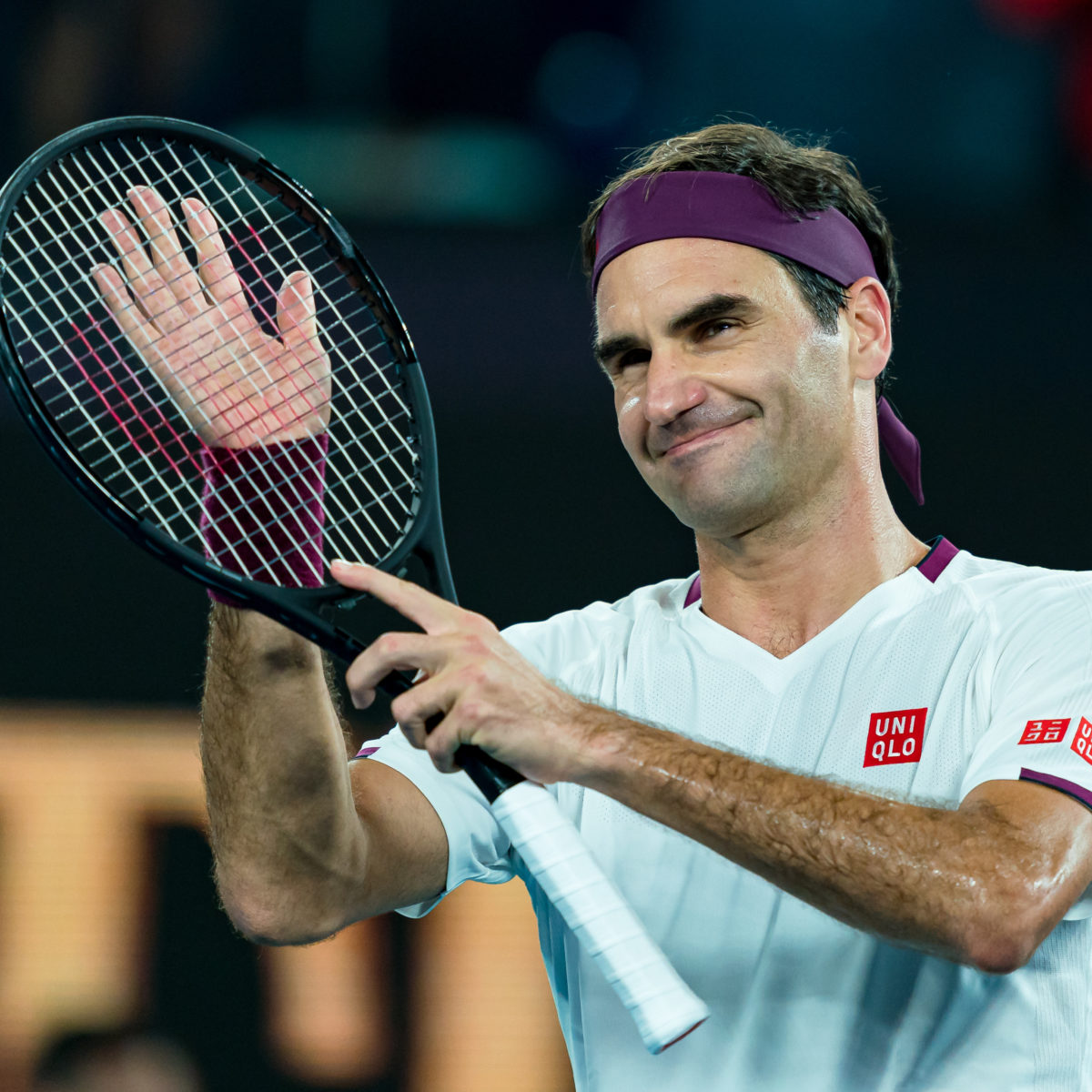 Roger Federer has given an upbeat assessment of his return to tennis as he recovers from a third knee surgery in 18 months, with the 20-time Grand Slam winner almost certainly setting his sights on the Australian Open.

The January date in Melbourne is still deep in the planning stages as tournament officials try to convince the government to allow players to sidestep a tough quarantine after entering the locked-down island-continent.

Federer, meanwhile, awaits the return this Friday of his Laver Cup competition, being staged in Boston.

The Swiss told broadcaster SRF: “The worst is behind us. I am looking forward to everything that is to come,” he said of his right knee dramas.

“When you come back after an injury, with each passing day you feel better than the one before. It is an exciting time.”

But Federer admitted: “It will be a challenge to return to the circuit. I want to get back to physical training and on the court as soon as possible, but it still requires a bit of patience.

“I’m starting all over again.”

The ATP NO. 9 last played in a Wimbledon quarter-final, losing to Hubert Hurkacz.