Federer ‘on target’ for Melbourne 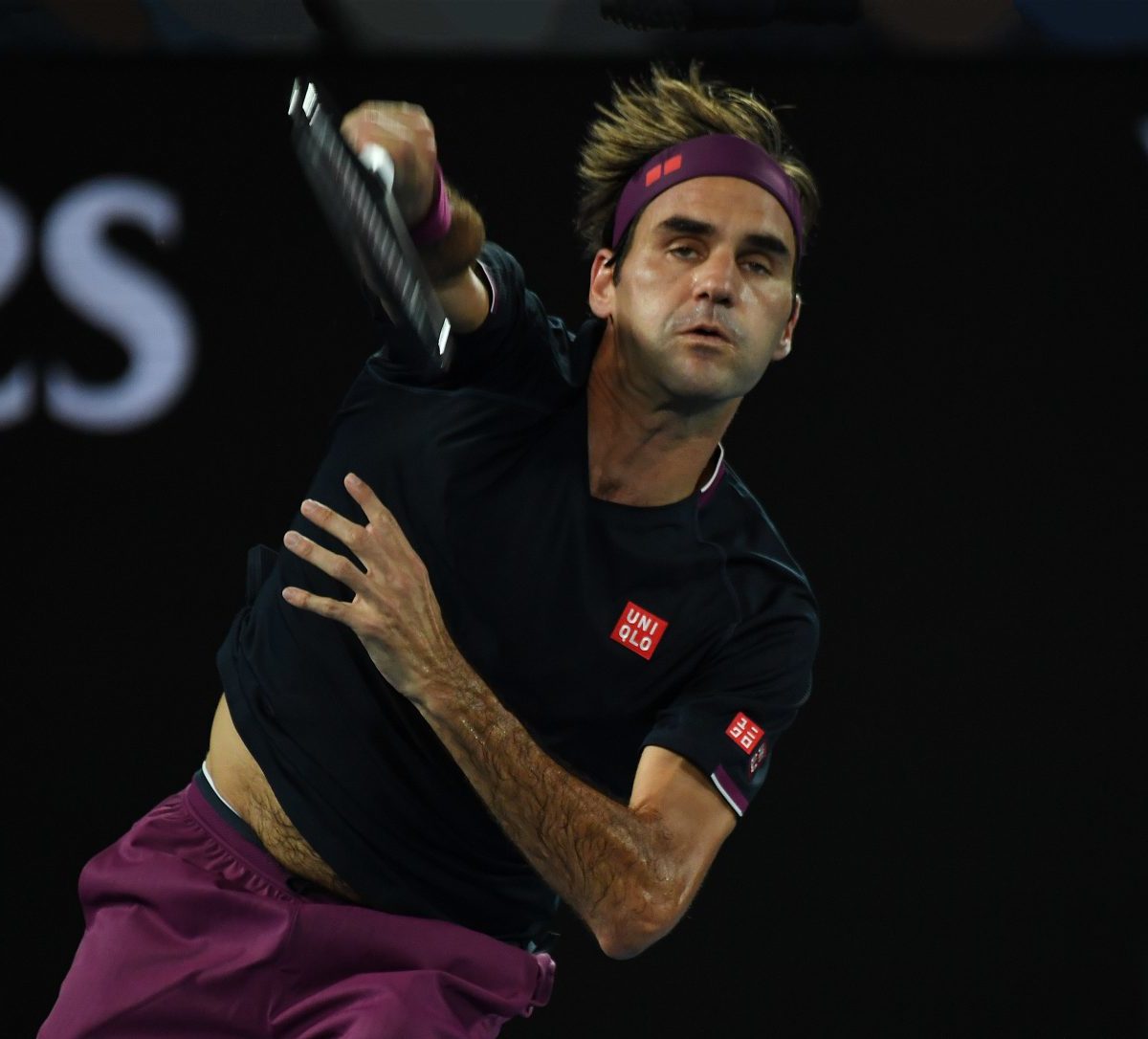 Roger Federer is on target to play in the Australian Open in January after two knee surgeries.

Federer, 39, hasn’t played since losing to Novak Djokovic in straight sets in Melbourne in January.

“I’m gradually coming back but I’m going to take my time and don’t want to put any pressure on myself. I will only take part in a tournament when I am 100 percent fit.”

Federer has won the Australian Open six times, the last time in 2018.