Federer: No meeting of minds yet on PTPA 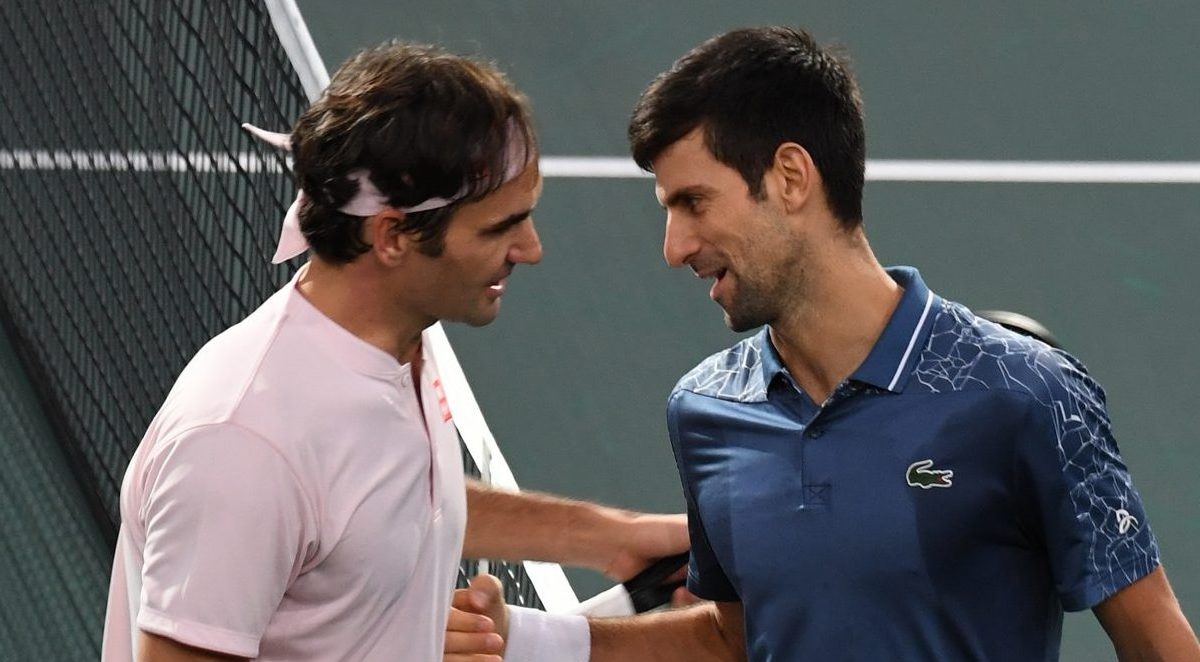 Roger Federer is taking his usual high road as the tennis war of words heats up over Novak Djokovic’s breakaway player association.

The PTPA was born over the summer, a movement led by world No. 1 Djokovic and Canadian Vasek Pospisil. Many players – but not Federer or Rafael Nadal – signed a petition in favour of forming the new Professional Tennis Players Association,

But so far the big idea has remained simply that – a concept.

Federer, who is concentrating on his return to the courts by January after a pair of early 2020 knee procedures, has no time now to get stuck into the wheel-spinning of tennis politics.

But the 39-year-old Swiss said emphatically there is no bad blood between himself and Djokovic over the controversial issue.

He told Schweizer Illustriete he last spoke to the Serb “about two months ago,” adding that the subject of the PTPA did not come up.

“It was only about how and when it starts again in tennis and how the coronavirus measures can be implemented at the tournaments.

Federer had been bearing down in recovery training and said that he will make a final decision on the 2021 Australian Open closer to the time.

Players heading to the upcoming Grand Slam will have to arrive in Oz around mid-December to comply with a 14-day quarantine currently in place.