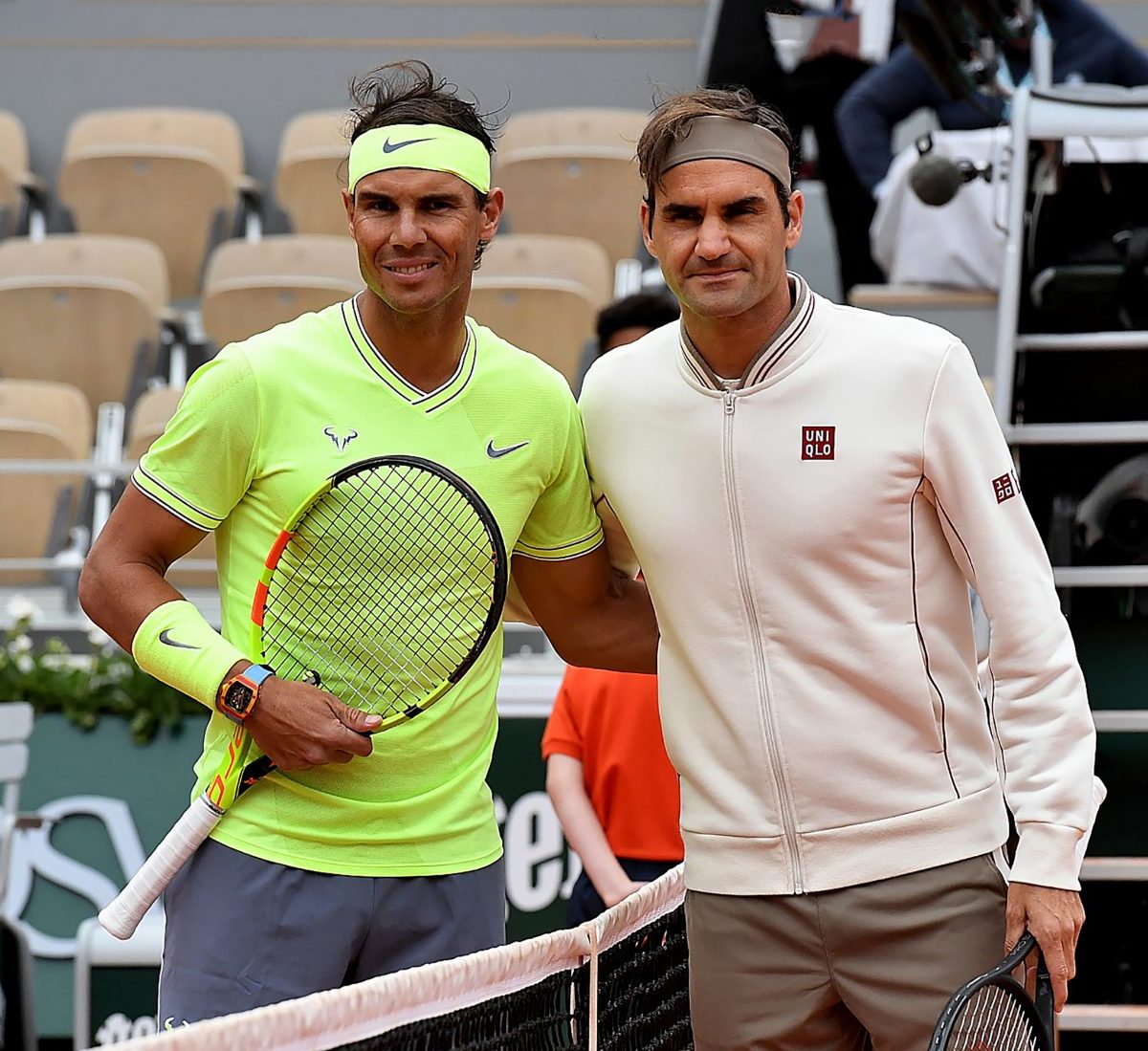 Roger Federer and Rafael Nadal will bring some old-school logic back to the ATP Player Council, after voting results were revealed on Tuesday.

The men’s sanctioning body announced the outcome of player voting, with the Swiss and Spanish tennis icons regaining spots in the governing body for competitors.

Others successful candidates for positions through June, 2022 include:

Elections for a president and VP will be held early in 2021.

Federer and Nadal have both headed the powerful body in the past and are responsible for such reforms as the reduction of Masters 1000 finals from five set to three, streamlining of the doubles game and a rapid increase in prize money over the past decade.

Previous president Novak Djokovic was forced to resign in the autumn after he formed a breakaway player group, which insisted is not striving to compete with the ATP.