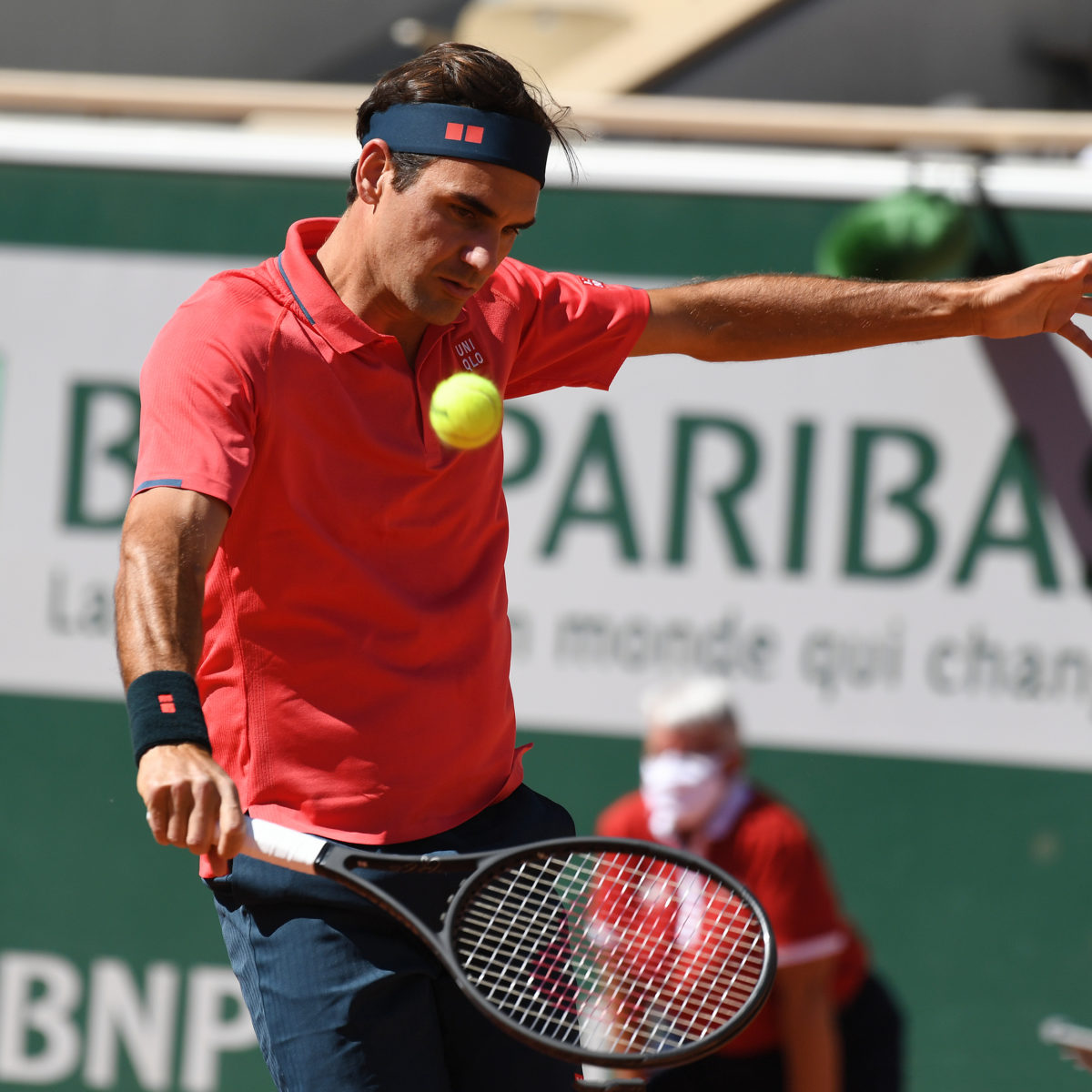 Roger Federer played the French Open for the second time in five editions and sealed his return to the Paris clay with a 6-2, 6-4, 6-3 defeat of qualifier Denis Istomin on Monday.

The first-round rout by the 20-time Grand Slam champion who missed almost all of 2020 after a pair of knee surgeries, marked the first match at a major for the 39-year-old since losing an Australian Open semi-final 16 month ago to Novak Djokovic.

“It’s a pleasure to return, it’s been a long time,” Federer said. “I’ve had a lot of training and preparation. It’s nice to play here again.

“It’s good to play someone whose game you know well. I’m pleased with how I served today.”

No. 204 Istomin fell to Federer for the eighth time, leaving the Swiss with 29 wins from 30 matches against qualifiers at the Grand Slam level. The only exception: Mario Ancic, Wimbledon 2002.

Federer was playing only his second clay match of 2021 after losing his opener in Geneva a fortnight ago.