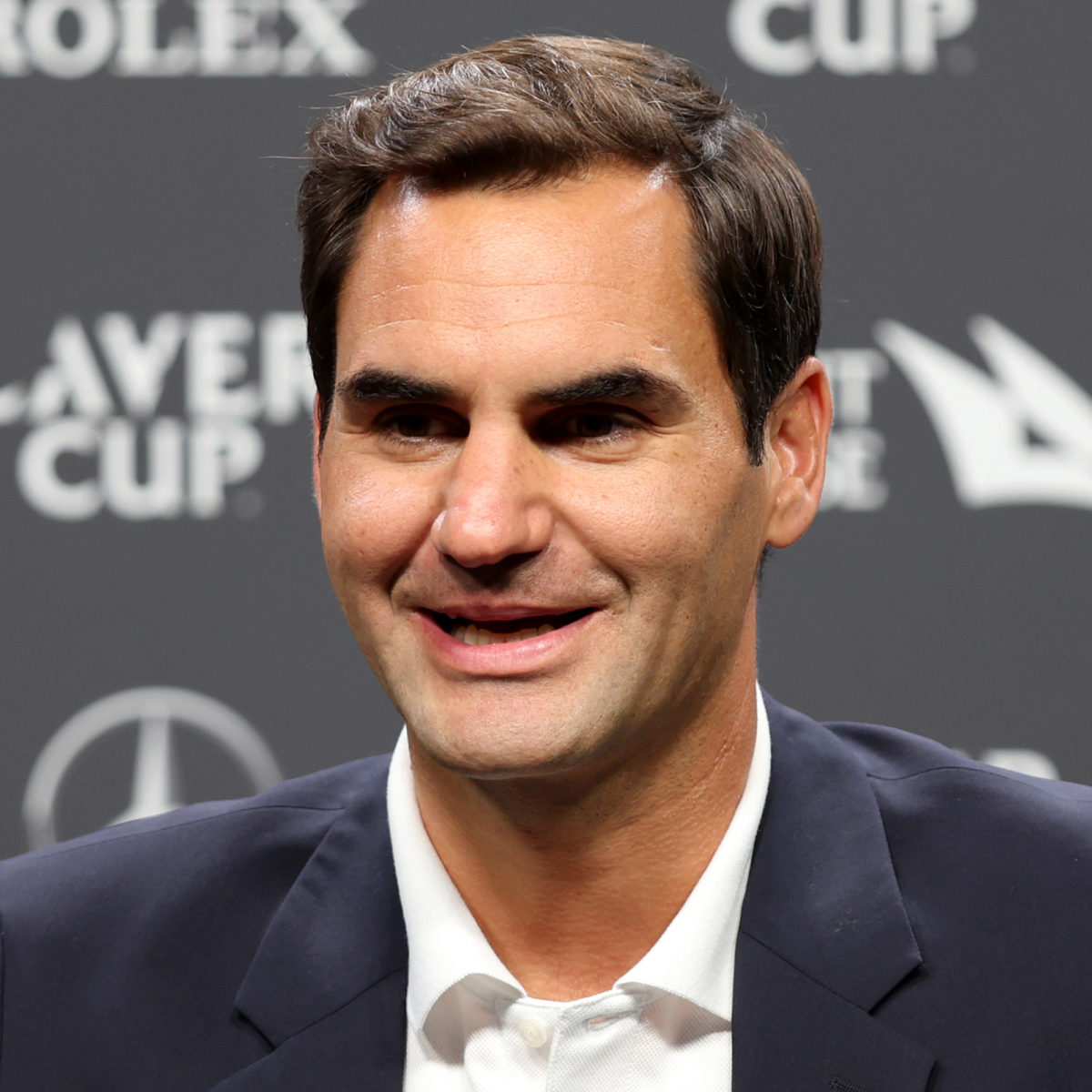 Eight Wimbledon titles apparently meant nothing to a clueless Wimbledon gate guard after the inept hired hand barred Roger Federer from entering the All England Club due to lack of a membership card.

The iconic Swiss told Trevor Noah’s late-night show on American TV this week of the embarrassing incident with what was likely a rent-a-cop temp staffer.

The 41-year-old who retired in September, stopped in London after a trip to Japan for sponsor Uniqlo and decided on the spur of the moment to visit the club where won the trophy eight times.

Despite being knocked back and one gate, Federer said he and his travelling companion simply drove to the other side of the club grounds where a more alert guard recognised the tennis icon and gladly let him enter for tea with the club chairman.