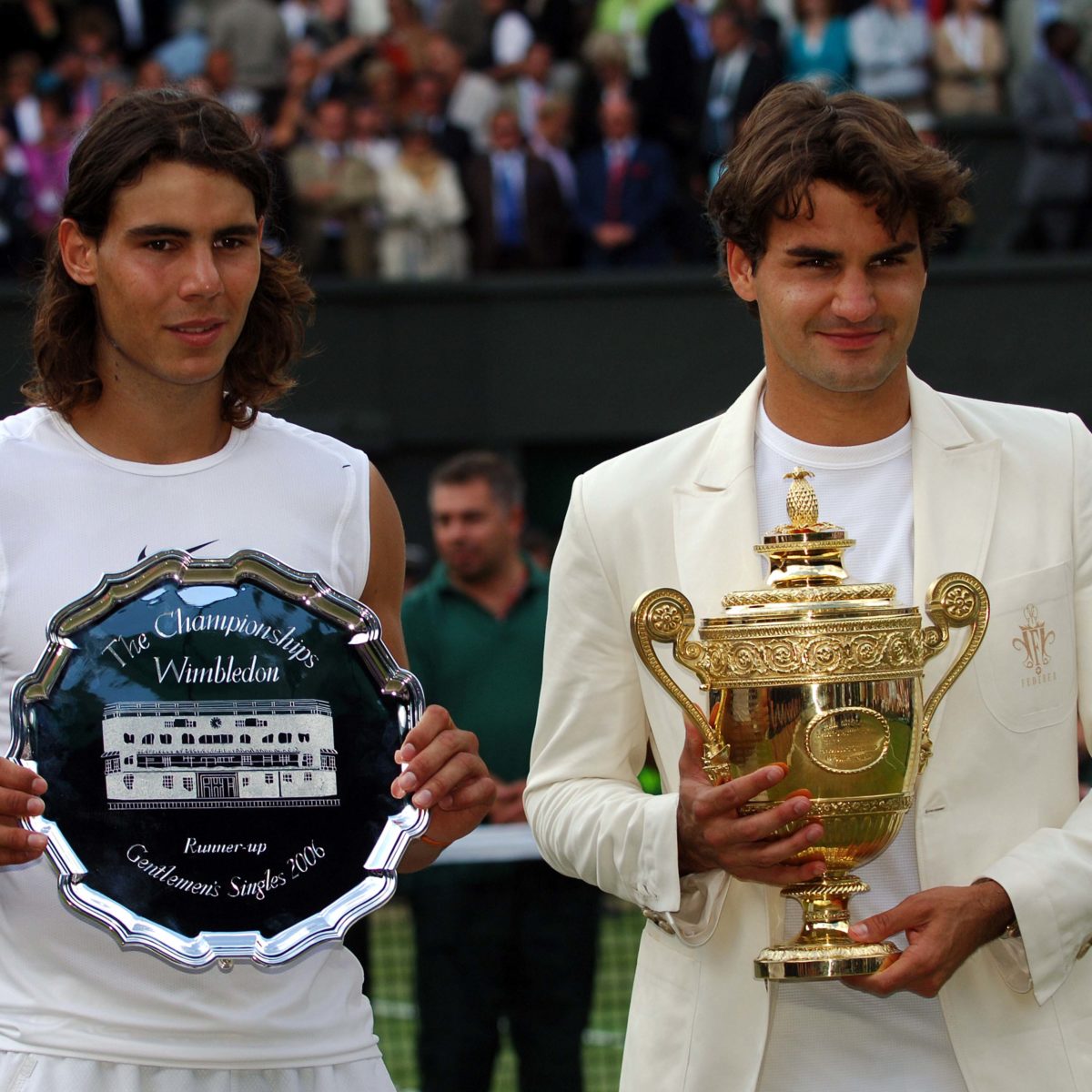 Roger Federer will play his last professional match on Friday in a double tie at the Laver Cup.

The 20-time Grand Slam winner who is set to retire after several years of knee problems, spelled out details to Swiss media in London for the Laver event which begins on Friday.

“I’m satisfied and surprised at how well I’m hitting the ball,” the 41-year-old said after hit-out at the venue this week.

“I won’t be able to play singles – I knew that in advance.

“That’s why it wasn’t an option to play in Basel (ATP Swiss Indoors from October 24).

“With the Laver Cup system, I think I’ll play doubles on Friday night. The pressure is great for me because I want to try it.

“I haven’t played in a very long time. I will try to be competitive. But at least I can play at a level that I find completely acceptable.”

Federer will compete on a Europe side which also includes Rafael Nadal and Novak Djokovic along with Andy Murray.

The tennis icon said that going out in a team atmosphere might help to dull the pain he will invariably feel as his phenomenal career wraps up after two decades.

“Being part of a team here is different, because I knew that I couldn’t compete in singles.

“But (even) when I’m not (actually) playing here, I’m still fine. It also had to be a place where I can see the fans and they can see me.”

Federer said that during months and months of rehab after three knee procedures, he slowly came to the realisation that his knee was not getting better.

“I realised that Grand Slams weren’t going to work anymore, then at some point we were in the 250 and 500 tournaments. I wanted to continue training for them.

“That (would) mean that I can play exhibitions and do whatever else I want… until I realised that I couldn’t do it anymore either.”

He also revealed that writing the script for a social media video released to the world last week to announce his retirement was an emotionally charged process.

“At first I wanted to publish a handwritten letter. But it got too long and maybe not everyone can read my handwriting.

“That’s why I came up with the audio message next to the letter. That’s how the emotions came across and it’s not just a text.

” went through every word, ended up with 25 versions. In total, it took two weeks to write the letter. You just start and then two days go by.

“Sometimes I was just busy. The more you tinker with it, the worse it sometimes sounded. But I have to say we had a good rhythm.”