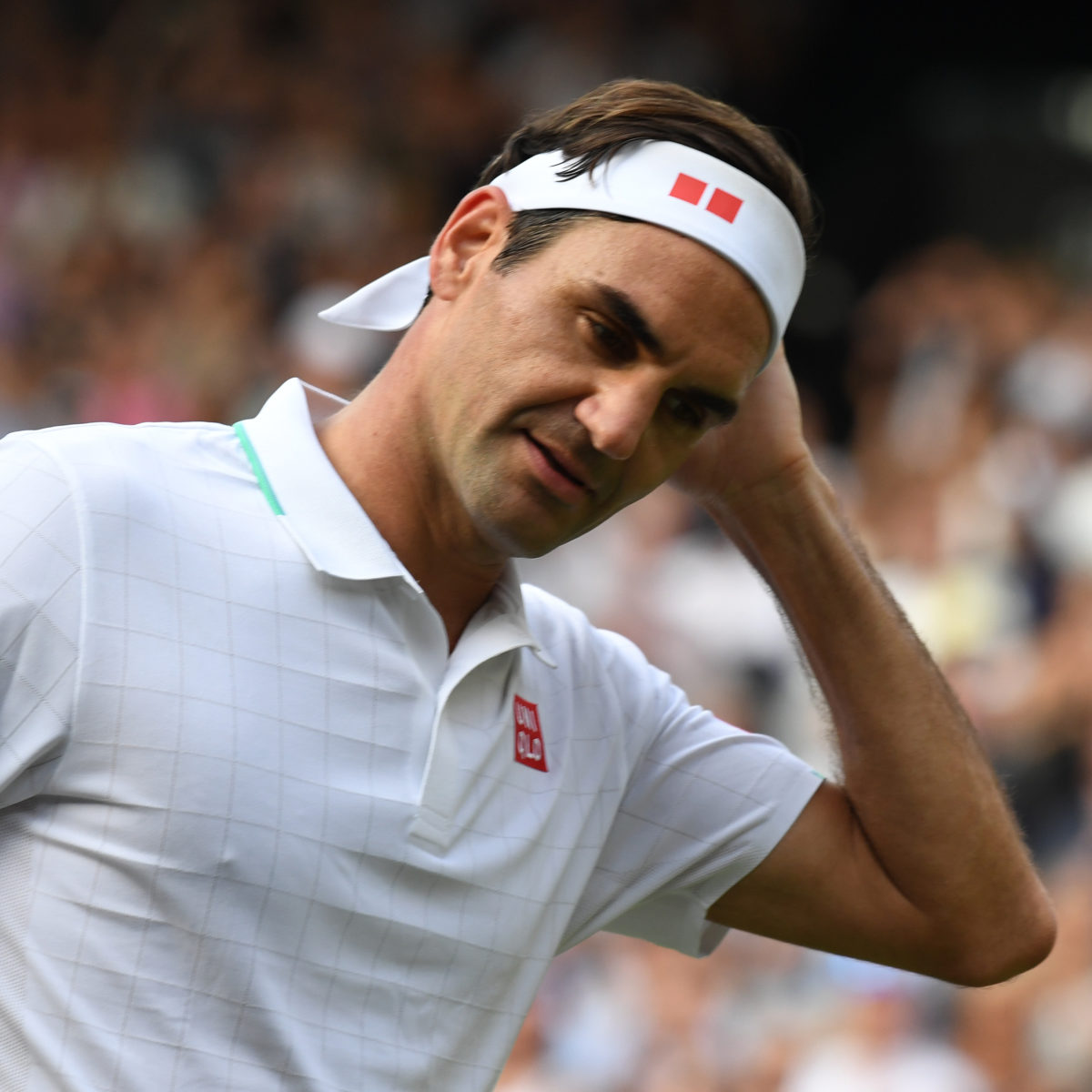 Roger Federer has admitted he is extremely unlikely to play Wimbledon next June after admitting he will not be in Melbourne for the Australian Open in January.

“The truth is I would be surprised to play Wimbledon (it begins on June 27), so Australia does not even come into play,” Federer told Swiss newspaper 24 heures.

“And that is not a surprise. We knew before that an operation of this nature would require a long break. So there is nothing new.

“But I wanted to wait for the doctors’ first major check-up to talk about it – and it was very encouraging.

“So I have started a long process of rehabilitation into which I am putting all my heart… You have to be patient to give my knee time to recover to 100 per cent.”

He didn’t make make a return to the court as a recovery setback saw him play just one tournament.

The latest recent surgery sparked rumours of his retirement, but the 40-year-old has always said he wanted to make a comeback.

“The question is rather: will I manage to hurt myself day after day? Today my heart answers yes. So I take it step by step.”

Federer added his life wasn’t going to collapse if he couldn’t play another Grand Slam, but “it would be the ultimate dream to go back”.