Federer farewell emotions were weeks in the making 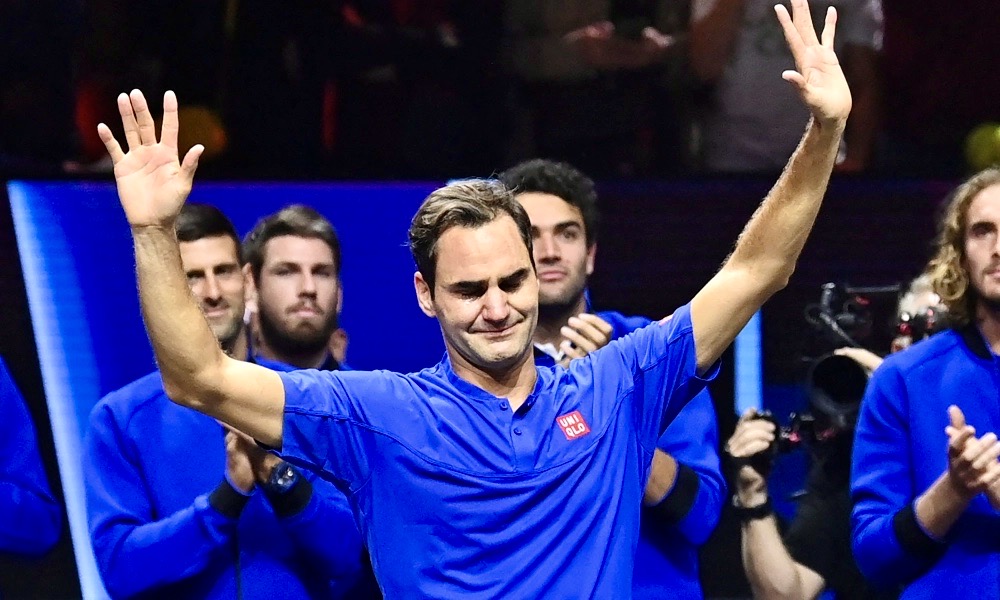 Roger Federer said he came to terms weeks ago over the painful decision to retire, with the Swiss more worried that his close team members might need support when the actual time came to put down the racquet for good.

The moment came early Saturday at the Laver Cup in an emotional celebration of love between the 41-year-old Swiss icon, Team Europe doubles partner Rafael Nadal and 17,500 fans packed into the East London arena.

Tears flowed and hugs abounded as the end came for the 20-time Grand Slam champion, defeated by time and three knee surgeries over the past few seasons.

The logical Swiss said he had the final scenario all worked out in his head – but dealing with the frightening reality was yet another public challenge.

“The last two days have been tough to say the least,” he said of the run-up to his doubles loss alongside Rafael Nadal.

“Thankfully in moments I totally forgot about it, slept great, everything was wonderful, I could enjoy it.

“Because I felt the way I felt, I have dealt with my retirement strongly for the last month,

“I was actually able to handle the situation pretty well.”

But he added: “I know some people on my team and in my close circle have not gone through the same emotions prior to tonight.

“For them, it was extremely difficult probably. But I felt overall I did okay, even though, yeah, sure, I was crying, too.

“I didn’t have fireworks in my head where I see my career flashing by, all the things I’m gonna miss. This (sensation) was weeks ago.

“It was hard for me making phone calls, letting people know that this decision is happening.

“There I felt pain, but now, tonight was all happiness.”