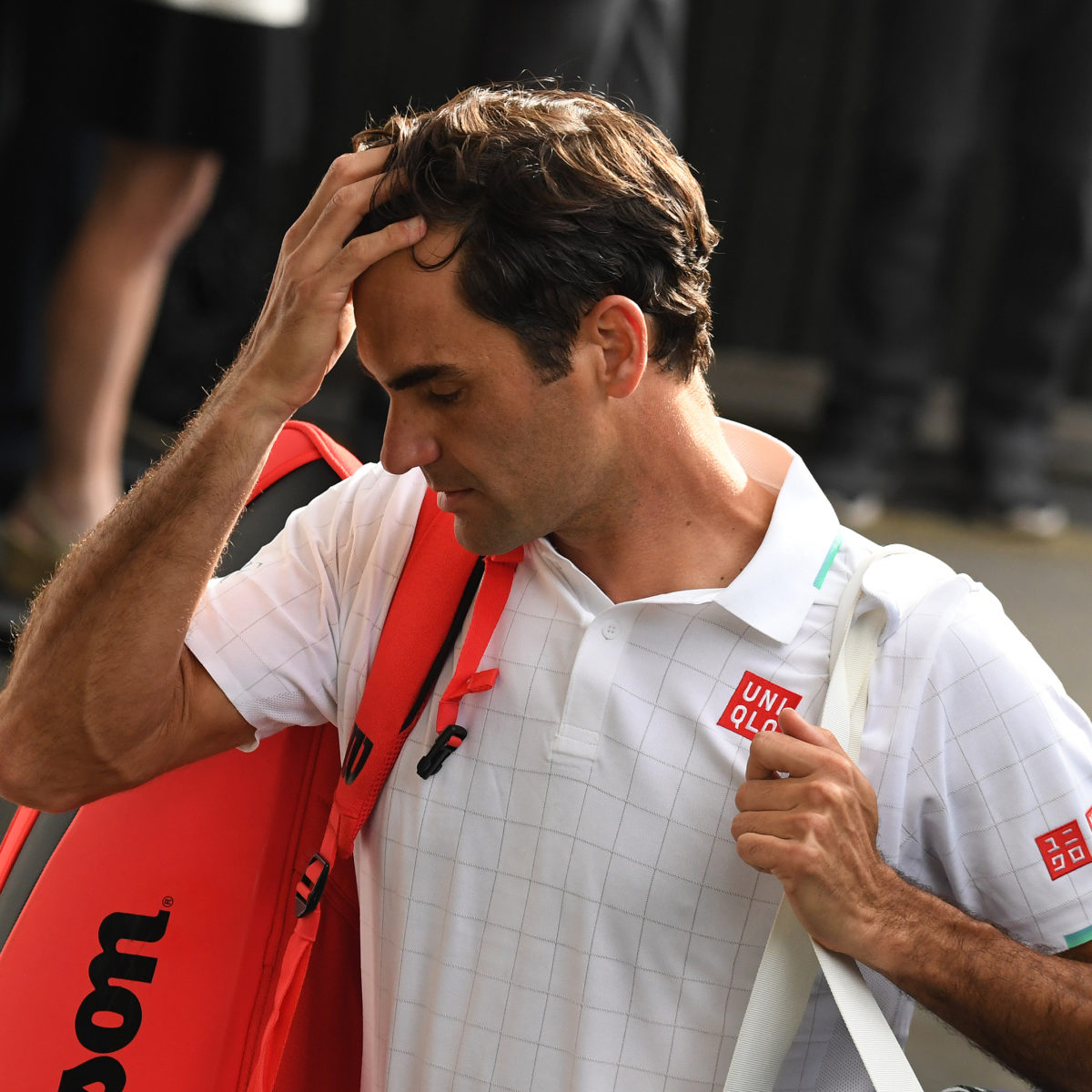 Roger Federer on Monday lost his longtime place in the ranking Top 10 as time slowly catches up on one of the leading icons of the sport.

The 20-time Grand Slam winner fell to 11th after not playing since a Wimbledon quarter-final loss last July.

The 40-year-old has undergone three knee procedures since early 2020. He last exited the Top 10 in 2017 – another knee problem – but bounced straight back and returned to the world No. 1 ranking again early in the succeeding year